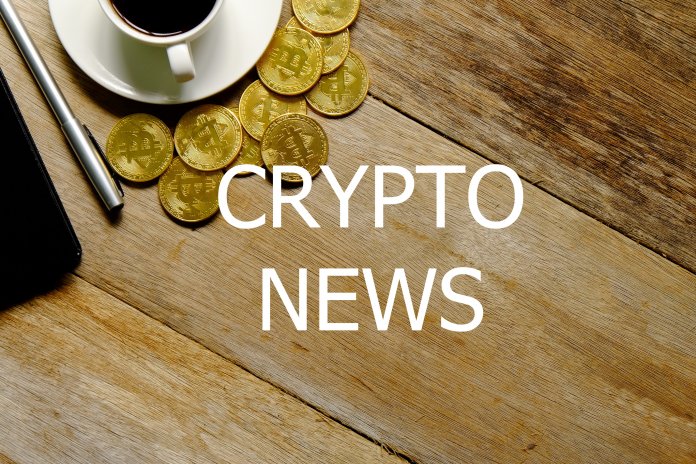 Bitcoin today consolidates between $8,500 – $8,800 at relatively high volatility. The cryptocurrency market is ecstatic. No one knows if we will continue to decline, or will begin to retrace the slump of the first three days of this week. But analysts agree on one thing. If Bitcoin falls below $8,200, it will be a big mess, and we will have sadness through halving. That’s the main reason we look below $8,200. The whales will then capitalize and buy cheap coins. Similar situation happens with Bitfinex and Litecoin.

Firstly, someone is trying to manipulate the cryptocurrency market. The Bitfinex and OKEX exchanges, which are responsible for a fair percentage of the total market and are involved in pricing, have seen DDoS attacks today. The CEO of OKEX has already managed to announce a reward for catching this hacker. The attacks have paralyzed these exchanges for a while. If you have money there, you better move it to another stock exchange, or at least set a stop loss to avoid stress. For more information, keep up with the Crypto News!

Do you use cryptocurrencies, and do you think the law will not reach you? Think again! Bitcoin, like most coins, is anonymous only when used correctly. And companies that deal with blockchain analysis can assign owners to the vast majority of wallets.

If you’re using Bitcoin, the government probably knows. And if not, he’ll find out once. So be more careful, and rather forget about criminal activities associated with cryptocurrencies.

Bitcoin has been downtrend since 2017

The 2017 Crypto Rally was legendary, and the vast majority of cryptocurrencies did not recover from it even after two years. Bitcoin is no exception. After a historic high of December 2017 ($20,000), it rose to a fair $14,000 in early summer 2019, and this year’s rally ended at $10,500. This shows that Bitcoin is still in the bear market.

We haven’t written about the Tether case for months, but don’t think anything’s going on. Bitfinex now has the task of paying hundreds of millions of dollars to Tether to clean up the accounts and restore investor and government confidence. Indeed, Tether partially covers its USDT tokens with this loan.

The Litecoin Foundation today announced a partnership with the Korean company MeconCash, which owns 13,000 ATMs in the country. These now support new withdrawals and transfers in Litecoin. Great news for this cryptocurrency! What do you think?
For more, follow the latest crypto news. To sum up, the situation is changing rapidly.