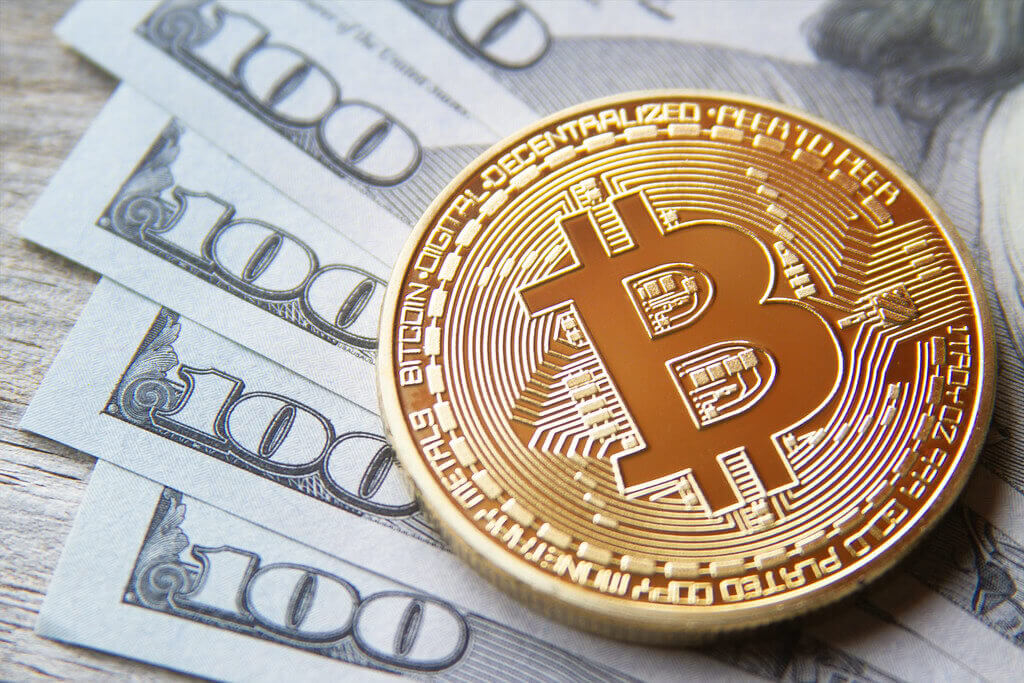 Such a strong signal to buy Bitcoin has not shone for a long time, but growth is running out

The most widespread virtual currency is shaking off its recent sudden drop to below $8,000. This week has seen a significant increase to around $8700. Although, the price of the virtual currency has been slightly declining at the time of publication. Even so, the scenario outlined by Bloomberg last week is mainly fulfilling. The GTI Global Strength Index began signaling that it was an excellent time to buy Bitcoin since December. It is an indicator that should be able to signal a change in market sentiment based on the development of the daily prices of a specific asset. Ideally, it should lead to an investment in a particular asset just after a massive short-term sale, and when it is entering a period of price consolidation. The curve below shows how accurate such forecasts have been so far:

Purple dots signal a good time to sell Bitcoin based on the development of the index. Turquoise dots indicates exactly the opposite. “Bitcoin could reach over $9,000 per digital coin in the price rally that began this week,” said Josh Lim of Galaxy Digital’s cryptocurrency trading forecast for Bloomberg’s upcoming days.

However, even if it rose above nine thousand dollars, Bitcoin would still fall well behind this year’s peak. In summer, its rate jumped to $13,000 for each virtual coin. “Bitcoin should now go into a longer period of consolidation, but with a positive outlook. This, for similar reasons that lead investors to bet on gold,” added McGlone.

Some analysts point out that, to some extent, Bitcoin may fulfill the role of a safe repository of assets in the world financial markets during times of general uncertainty and trade war. This is because its price behaves differently from existing assets and thus constitutes an investment alternative. In addition, the decentralized nature of Bitcoin helps withstand the pressure of regulators and geopolitical events. However, other experts mention the high volatility of the value of digital currencies as a reason why they believe that they represent a lottery ticket rather than a safe way to store value.