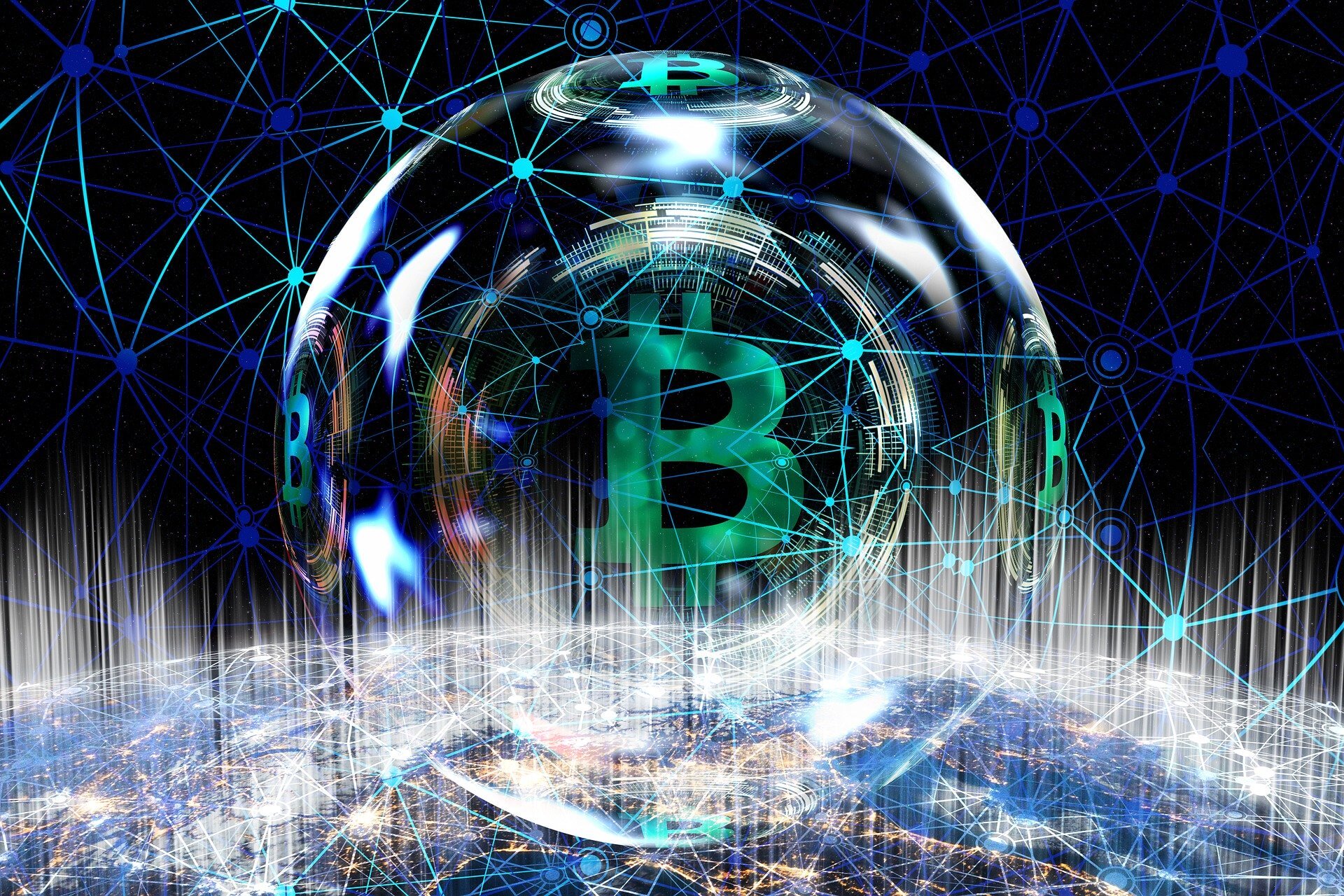 Created by Willy Woo, the Difficulty Ribbon is an indicator which allows locating the Bitcoin purchase opportunity zones prior to a price rise.

Developed by popular bitcoin analyst Willy Woo, this indicator aims to predict the dynamics of mining. Similarly, it predict the best moments to buy Bitcoin. And, according to the Adaptive Fund analyst (and partner) Willy Woo, the new metric helps traders measure Bitcoin market conditions. It allows identifying the lower part of a Bitcoin price cycle. Its name’s origin comes from the envelope on the different trend lines.

The Difficulty Ribbon metric links the changes between the level of mining difficulty and the selling pressure provided by the market miners. Generally speaking, when new bitcoins are mined, miners decide to keep or sell some of their bitcoins based on their operating costs. These costs are affected by the difficulty in mining.

How does Difficulty Ribbon work?

According to Woo’s theory, when mining costs are unprofitable, weaker miners sell more of their coins to stay in business. When this becomes unsustainable, some miners capitulate. This cause the hashing power. Then, it reduce the difficulty of the network (tape compression). It leaves only the strong competitors, who sell less Bitcoin, reducing the current supply. With this, a window opens for bullish price action.

Thus; for Willy Woo, the perfect time to accumulate Bitcoin is when the Difficulty Ribbon compresses (becomes very thin). Or, when it turns negative (when the dark, bold line crosses above the weaker lines).

Typically we see this at the end of the bearish cycles, after the miners capitulate. It happens when the lack of selling pressure from the miners allows the price to stabilize and then rise. It is also known as the classic accumulation bottom, according to Willy Woo. Essentially, Difficulty Ribbon tries to illustrate that the periods when large numbers of miners give up and stop mining Bitcoin. It usually precede a subsequent rise in prices.

On the other hand, when Difficulty Ribbon is ample, it means that more miners are joining the treasure hunt. This increases the difficulty of Bitcoin mining. This, in turn, leads to an increase in the supply of Bitcoin, trying to cover the high costs.

Do you think this indicator can be useful to identify a possible purchase of Bitcoin? Let us know in the comments section.