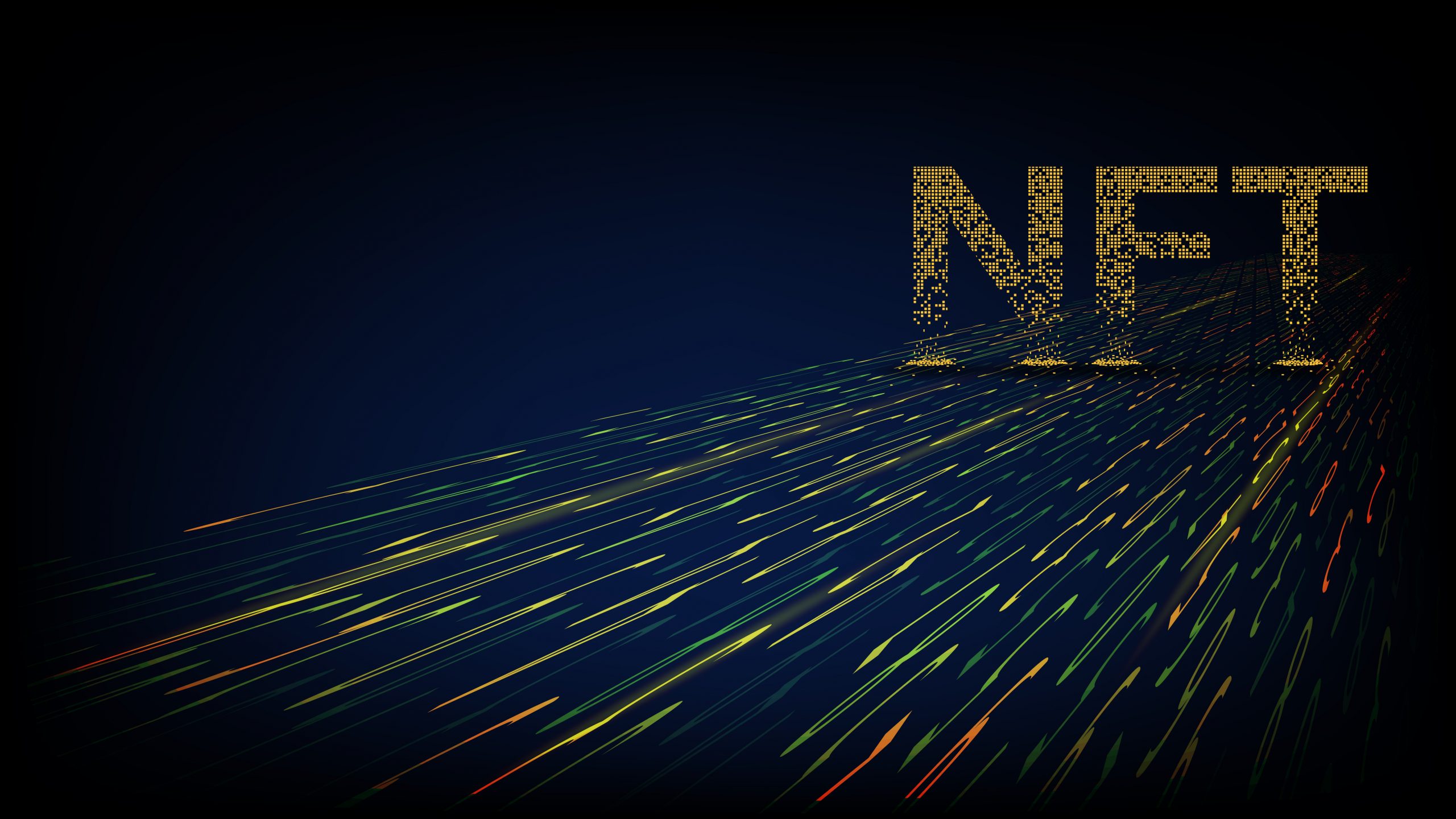 Today, let’s look inside the CryptoBatz NFT project, launched by Ozzy Osbourne. The theme of NFT tokens, a kind of digital variation on original works of art, moves the art world and shows business. We could have enjoyed a curious attempt by a party of unknown people and their effort to set the covid to music, but now it’s getting tough.

If you would like to learn how to create an NFT, click here to read our in-depth article!

Ozzy Osbourne has plunged into the world of crypto works. Together with a team of programmers and graphic designers, he created a collection of 9,666-pixel bats. Everyone is a little different, and one is black, the other is pink, the third has glasses, the fourth has big teeth. This guarantees the buyer that his bat is the only one in the world. It doesn’t matter that tens or hundreds of bats differ in only a few pixels. This is enough to recognize the original author’s work and the monetization in the form of an NFT token.

In a press release, Ozzy commented on the launch of the project with his humor: “I have been thinking about investing in the NFT for some time. When I repeatedly failed to buy Bored Ape online, I asked Sharon to give it to me for Christmas. She said no, so I decided to create my own NFT. “

Ozzy’s token series is called CryptoBatz. At first glance, it is no different from the animal mentioned above NFT series. It is brazenly copied. The theme of the bat was clear because this year, it will be forty years since the memorable concert in Iowa, where Ozzy bit the (perhaps rubber) animal’s head. The bat belongs to Ozzy, which is now nicely linked to the promo.

The function of bat bites and mutations is a novelty that the NFT token model is already slightly innovating. If you have both a CryptoBatz NFT token and a Bored Ape token, you can have the bat bite and mutate it into a monkey-headed bat. A completely new NFT token will be created, the holder of which is also its co-author. 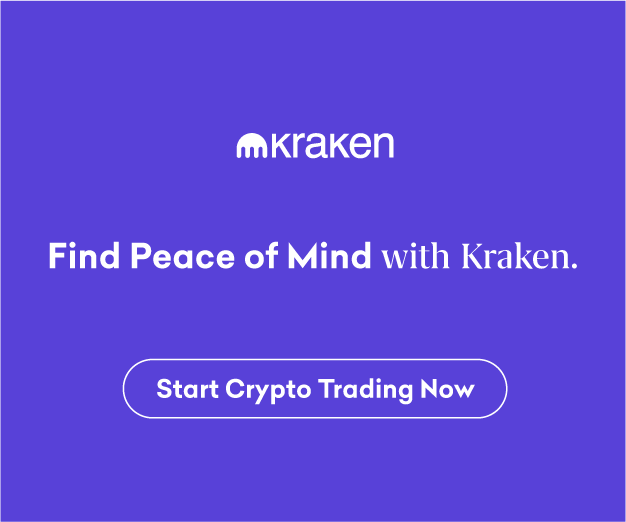 To make matters worse, the team around Ozzy came up with a fighter. While your bat can bite and mutate only once and never again, AncientBatz, digital bats that can bite ninety-nine times, will fly around the world. Just find them, let them bite your NFT token, and CryptoBat mutated you. “We hid AncientBats from all over the world. They could be on a mountain, deep in the woods, underwater, or hiding under the ceiling of a bar’s bastard,” the creators write on the Cryptobatz website, where they can also view samples of bat images.

If you want, you can get involved in some digital geocaching. Instead of “caching,” it looks for access to a program that changes its NFT token. Whether this will work among the fans and how the bats will stand in the virtual NFT works exchange. Given the madness that now exists in the crypto world around similar images – ten thousand bored monkeys, for example, are already sold out and can only be bought through the stock exchange – I would bet on success.

At the Headliner closing, Ozzy and his team did not even disclose when and for how much the pixel bats would go on sale. This should happen during February, and watching this project will be interesting because it can motivate other musicians to do similar activities. In a way, it is digital merchandise with the surplus-value of the original work, which not everyone recognizes. Is it an inflated bubble or the future of artistic earnings? Hard to say yet, but Ozzy is a heavyweight, and his involvement in the industry needs to be taken seriously.