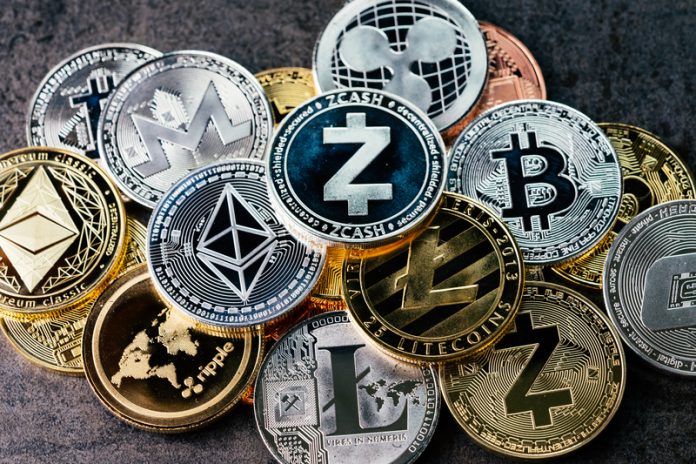 This statement stems from a document published by the Financial Stability Board (FSB) on 10 October. The FSB is made up of 66 local institutions, such as central banks, regulators, and finance ministries. It is also preparing recommendations for global financial systems. The document states that bankers do not see any danger in the cryptocurrency market. Their total market capitalization was $830 billion at peak times, and has since fallen to $210 billion, barely reaching two per-cent of the global gold value. However, the FSB urges regulators to closely monitor the digital coin market in the context of its rapid growth.

Most nation-states have a condition that explicitly defines currency as the legal tender of their own or another nation-state, which then prevents formally recognizing other currencies as real currencies. It has a reason. Allowing an exception would pose a problem. Should an exception be made for Bitcoin? If so, will it also apply to other cryptocurrencies and ICOs? And, if the answer is yes, shouldn’t the same rules apply to other forms of digital currencies such as in-game credits or air miles?

Yet, if it is not a currency in a legal sense, can we calmly label a cryptocurrency as an asset? From the investor’s point of view, it looks logical and consistent. However, most assets do not move in small quantities as often as cryptocurrencies. It can be a big problem, especially regarding the most appropriate moment of taxation and its method.

Cryptocurrencies do not pose a threat to global financial stability

The Financial Stability Board (FSB), a global intergovernmental body with more than 20 member countries, has decided that virtual currencies are not a threat to the world economy.

While crypto winter shows signs of distraction, 2019 can bring good news to Indian cryptocurrency ecosystem. The very adverse regulations imposed by the Central Bank of India have forced many companies in the sector to abandon or close down. But last week’s RBI report gives new hope to the country’s crypto space, as all signs point to a loose stance on digital assets.

A more in-depth look for this theme right here: