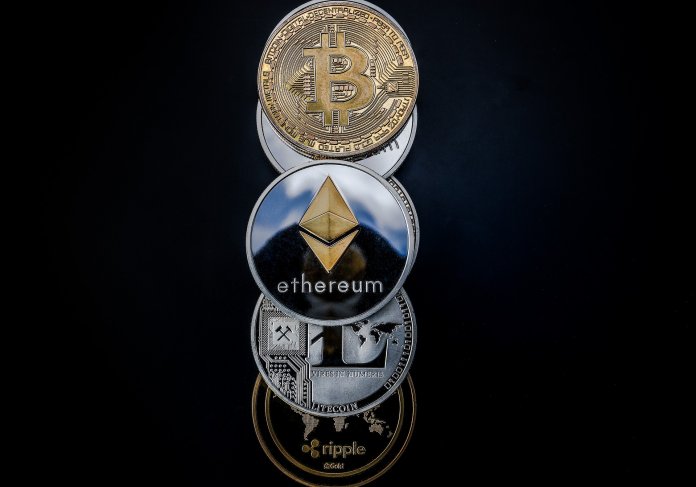 Cryptocurrencies: what are their benefit and use for? Not only beginners should ask this question.

What are cryptocurrencies for, how do they work, and how to use them? Is their appreciation based on real foundations, and what is the blockchain for? More and more people are asking similar questions because of the popularity of bitcoin and other cryptocurrencies. Here you have some basic introduction about it.

Cryptocurrency rates fired sharply in 2017, leading many people to question their benefits. Indeed, the advent of bitcoin, the most popular digital currency, is not accidental. Some developers even call it a primarily political project.

Cryptoanarchy and history of bitcoin

The first link in the bitcoin chain of transactions was “mined” on January 3, 2009. It happened at a time when the financial world was struggling. The bitcoin creator, Satoshi Nakamoto, has even put a headline in the founding article of the British Times on the upcoming state ‘institutions’ bailout of their failing banks.

On the contrary, a computer algorithm is in transparent control of the operation of cryptocurrencies, not a government or other institution. Their rules are predetermined. Expressly, the limit of the number of bitcoins is 21 million in advance. This is to prevent the manipulation of their supply due to political goals.

Crypto anarchists, libertarians, and some Marxists, see in cryptocurrencies a welcome alternative to the current financial system. Cryptocurrencies do not have to rely on a single authority.

Seemingly, they may resemble one great chaos, but their supporters accentuate the peculiar order of cryptoanarchy. That way, its interests guide each participant. However, the cryptocurrency system still functions relatively stable. The principle of cryptoanarchy thought is generally to use strong public-key cryptography to enforce private and individual freedom.

The technology of bitcoin and other digital currencies enables the confidential sending of virtual money among e-wallet users without the oversight of the above mentioned central authority. Against this background, considerations of potential cryptocurrency candidates should unfold.

Instead, thousands of computers around the world validate those whose owners provide their computing power for running a network in exchange. This for a reward expressed in a given cryptocurrency. Therefore, cryptocurrencies are similar to the Internet of money, so they are difficult to control by governments. However, as the prefix of cryptography suggests, they rely on another technological innovation, namely cryptography.

This allows each transaction to be encrypted by the sender. In such a way that any possible changes along the way are not really possible. By these means, the cryptocurrencies are to gain the trust of beginners and all those who are otherwise reluctant to entrust their money to an unknown entity, whose intentions they would have to trust.

But all innovations have practical applications. According to cryptocurrency supporters, it is even essential that they allow cryptocurrency holders to freely dispose of their money, and circumvent any restrictions or regulations.

Besides, Bitcoin and other currencies allow relatively cheap and fast payments to the other side of the world, with exceptional support for micro-transactions. In some respects, cryptocurrencies can function more efficiently than standard banking.

But buying, holding, or paying with bitcoin or other digital currencies is not without risk. Some people may also encounter rejected transfers of money from a bank account to the cryptocurrency exchange. In general, authorities warn that digital currencies can be used to finance terrorism and other illegal activities, using the so-called ‘dark net’. Usually, it is inaccessible, and encrypts hidden corners of the Internet.

But free money puts new demands on its holders. They bear complete responsibility for it. If they lose the “keys” to their electronic wallet, or send digital currencies to the wrong address, no institution will refund them. Man is himself a bank.

They must also protect their PC or mobile phone against hacker attacks. The cryptocurrency solution on their stock exchange is also not a perfect solution. Online marketplaces may collapse. Also they could be target of sophisticated cyber attacks.

How to use cryptocurrencies

To realize a payment of bitcoins or other virtual currency, is possible to do it via electronic wallets, in the form of a mobile application or a computer program. From the user’s point of view, it just needs two data to send a cryptocurrency transaction. The recipient’s and the sender’s email address.

These are in the form of a cluster of characters, respectively, QR code. For each transaction, the electronic wallet can generate new addresses. However, they do not hav a specific name or account. In the case of bitcoins, flows at individual addresses are traceable in the blockchain, a decentralized ledger. Thus, many cryptocurrencies are pseudo-anonymous and semi-anonymous.

The future of cryptocurrencies

From the perspective of the people of the First World countries, the benefits of cryptocurrencies do not always seem fundamental. However, as one of their most respected supporters, Andreas Antonopoulos, recalls that there are hundreds of millions of people in the world who do not have access to banking services. They also do not live in countries affected by inflation, or under the rule of authoritarian regimes.

They control cash flows even more strictly than Western institutions. In all these cases, bitcoin may be a better solution than varying degrees of burdened “censored” banking. Cryptocurrencies are still awaiting a genuinely global expansion, although many analysts are already in a bubble that will burst soon.

Types of cryptocurrencies and how they differ

The number of cryptocurrencies has already exceeded a thousand, the largest differing in technology. Bitcoin is decentralized and pseudo-anonymous, not controlled by a single institution, but by a community of developers, miners, and users.

On the contrary, the ethereum is managed more strictly, the development is determined mainly by the creator of this currency Vitalik Buterin and the institution Ethereum Foundation. His project is profiled, among other things, by so-called smart contracts. There, Blockchain can be programmed so that a specific action (payment execution or contract activation) takes place only after meeting predefined, verifiable conditions.

Other cryptocurrencies bet on different features. Litecoin, Dash or Bitcoin Cash for fast and ultra-fast payments. Monero for completely anonymous transactions. IOTA for an innovative type of blockchain. And Ripple for the suitability of its use for interbank settlement.

All foreign currencies, including the largest bitcoin, combine a high fluctuation in their exchange rate. Only foolish investors and cryptocurrency holders would count on a constant increase in their assets.

The creators of the own cryptocurrencies describe the principles of their operation in the relevant software documentation. They use the name of ‘white papers’. Paradoxically, it is only a few pages with bitcoin.

You can find everything you need to know about cryptocurrencies right here. 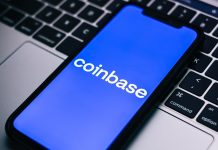