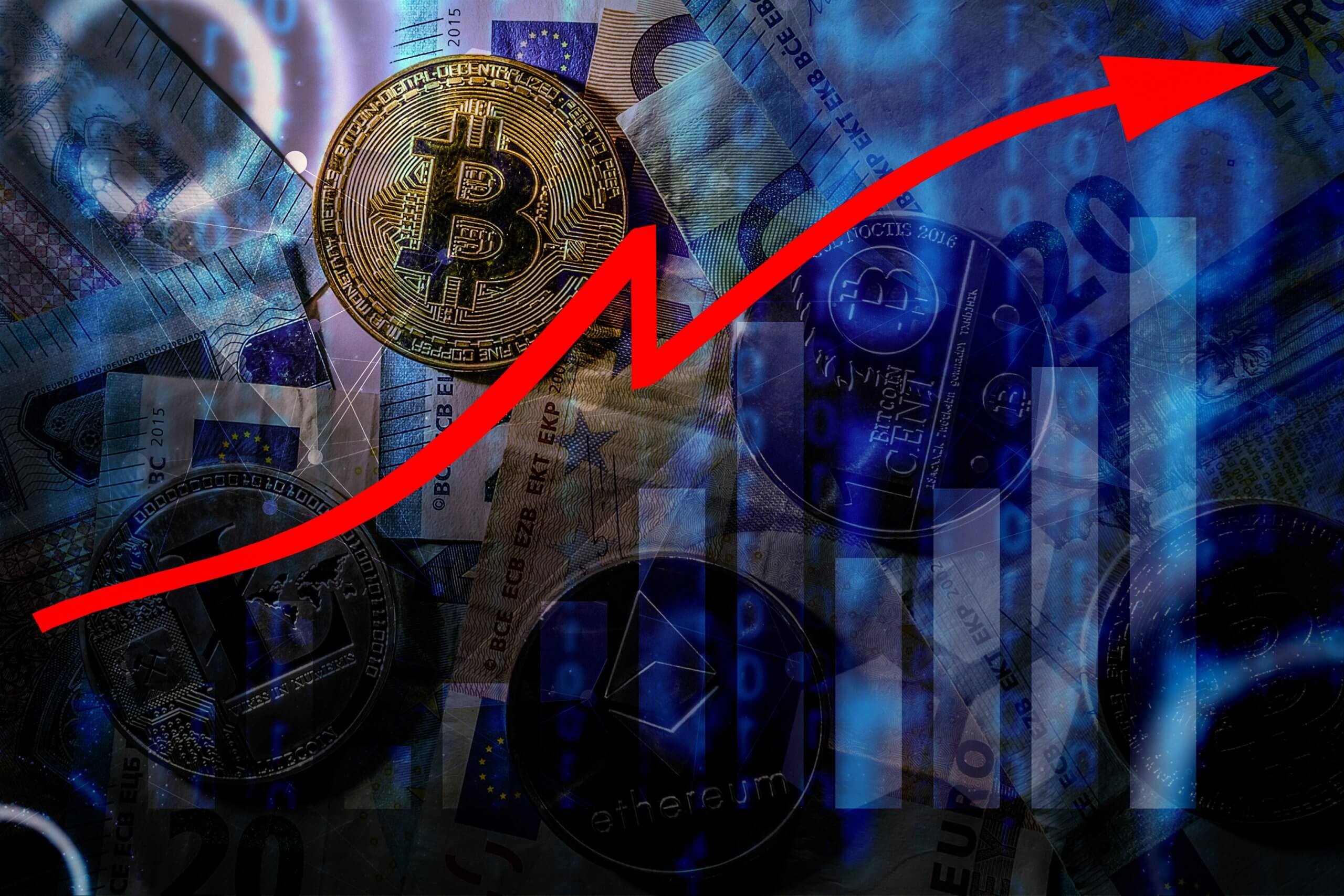 The death of the Iranian General Kasem Solejmani has become a strong impetus for the cryptocurrency market. According to Coinmarket cap data, the average virtual currency investor earned more than 16% in just seven days after the US attacks in Iraq. The global cryptocurrency market of more than five thousand virtual coins appreciated just as much, or more than $30 billion. Some analysts of the binary currency world see the cryptocurrency as synonymous of security, since it has appreciated traditional assets for worse times by far less. Expert Jan Lamser gave his opinion.

“Regarding the cryptocurrency dance during the last week, it almost acts as a safe harbor. Indeed, one of the cryptocurrency ambitions is its neutral value, even against global fluctuations”. Said Jan Lamser of the Red Eggs Fintech company. The winners of the seven-day tournament were some of the major currencies, such as Bitcoin, SV, or dash, which increased their investor’s profit to the threshold of 45 percent. For example, gold as a traditional investor defensive address has cost less than three percent over the same period. Iran has a wide range of options to avenge the death of Solejmani. The US intervention in Iraq could at the same time coincide with the moment of a change in investors’ view of the entire virtual currency market. On the eve of the attack, the value of virtual world currencies fell near to its nine-month.

According to technical analysis indicators, the price of bitcoin may have reached the imaginary bottom, where accumulation is rising. There is a natural increase, possibly a trend change,” says cryptocurrency promoter, Invictus Mining boss Karel Fillner. “Possible future economic crises may have no impact on the cost of cryptocurrencies in the short term. There may even be a reverse reaction,” Fillner points out.