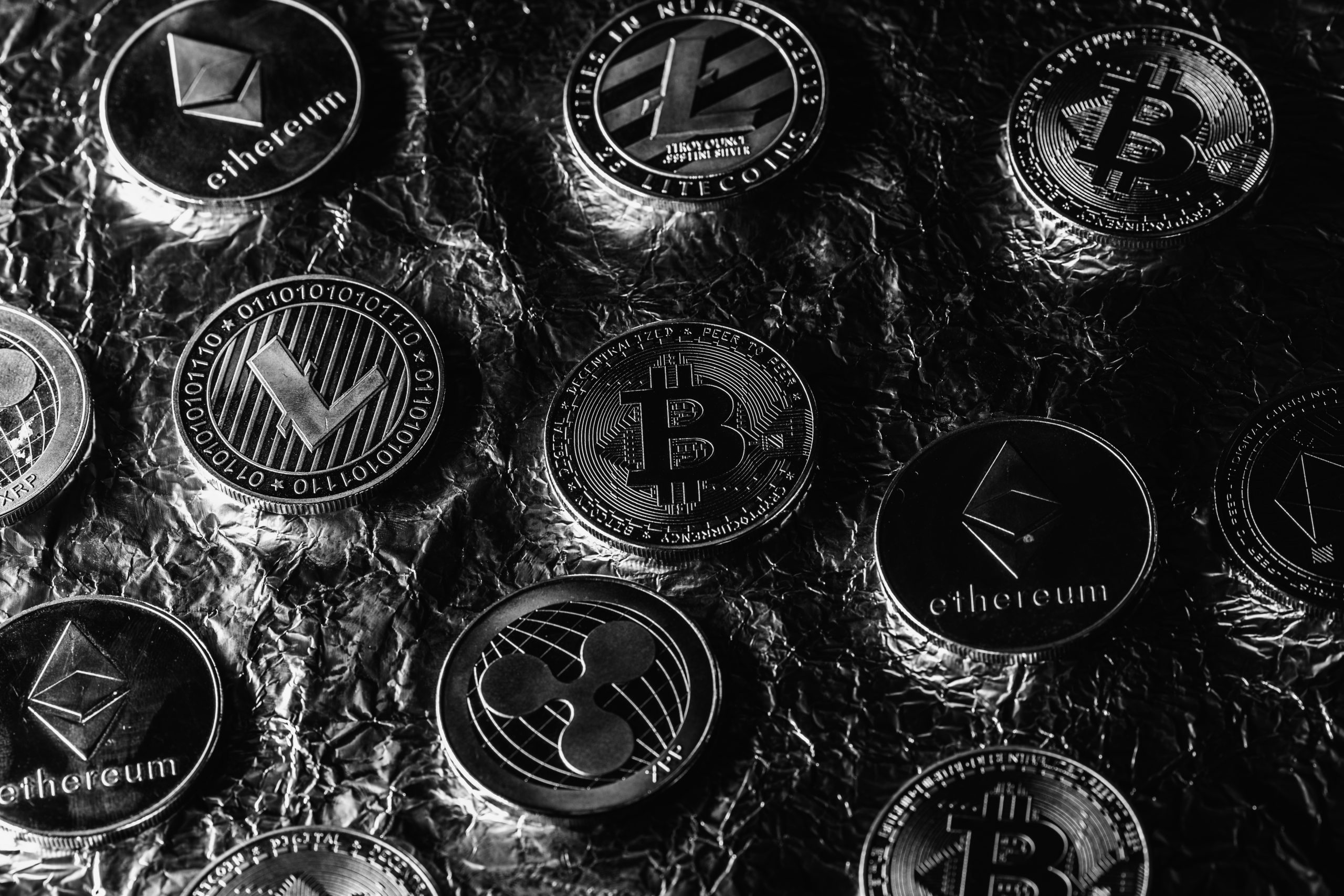 Will cryptocurrencies divide society in the future thanks to different points of view on the digital money? Satoshi Nakamoto created Bitcoin to give people the power to control their money without the supervision of the state and financial institutions. But it is only a matter of time before decentralization creates a bifurcated world if we do not fix the current system.

Companies divided by cryptocurrencies in the future

Twelve years ago, Satoshi Nakamoto created Bitcoin as a silent protest against government tyranny, the mortgage crisis, and state oversight. Before the blockchain existed, governments worldwide could ban any medium that allowed people to escape financial repression.

However, the rise of Bitcoin caused a revolution. Due to the decentralized nature of the blockchain, governments have failed to stop the spread of cryptocurrencies for the first time in history. Bitcoin allows many people to bypass the older system, but it is not fully anonymous.

Initially, Bitcoin was considered a digital currency serving criminal elements in dubious darknet markets. Over time, similar claims have been abandoned and are now they are considered a decentralized currency that is exempt from governments and central bank.

“THEY WILL BE THE STRONGEST INFLUENCE ON POLITICS. HOW OUR WORLD BECOMES BETTER, MORE DISPERSABLE, AND THAT THERE IS NO WAY BACK TO NORMAL. WE WILL HAVE TO DECIDE WHAT TO ACCEPT, A CENTRALIST OR DECENTRALIST LIFESTYLE.”

According to the author Concoda, the decentralist-centralist division of society will be extremely slow. Elites will create their centralized versions of decentralized systems. However, they will only exist within the older system, thus eliminating any effort to change.

Conclusion on the future of cryptocurrencies

Discussions are already on their way around the world. This about which methods will be better for society in the future. Many people are very sensitive to their freedom due to the coronavirus pandemic. They prefer to opt for decentralized systems. Cryptocurrencies allow freedom.