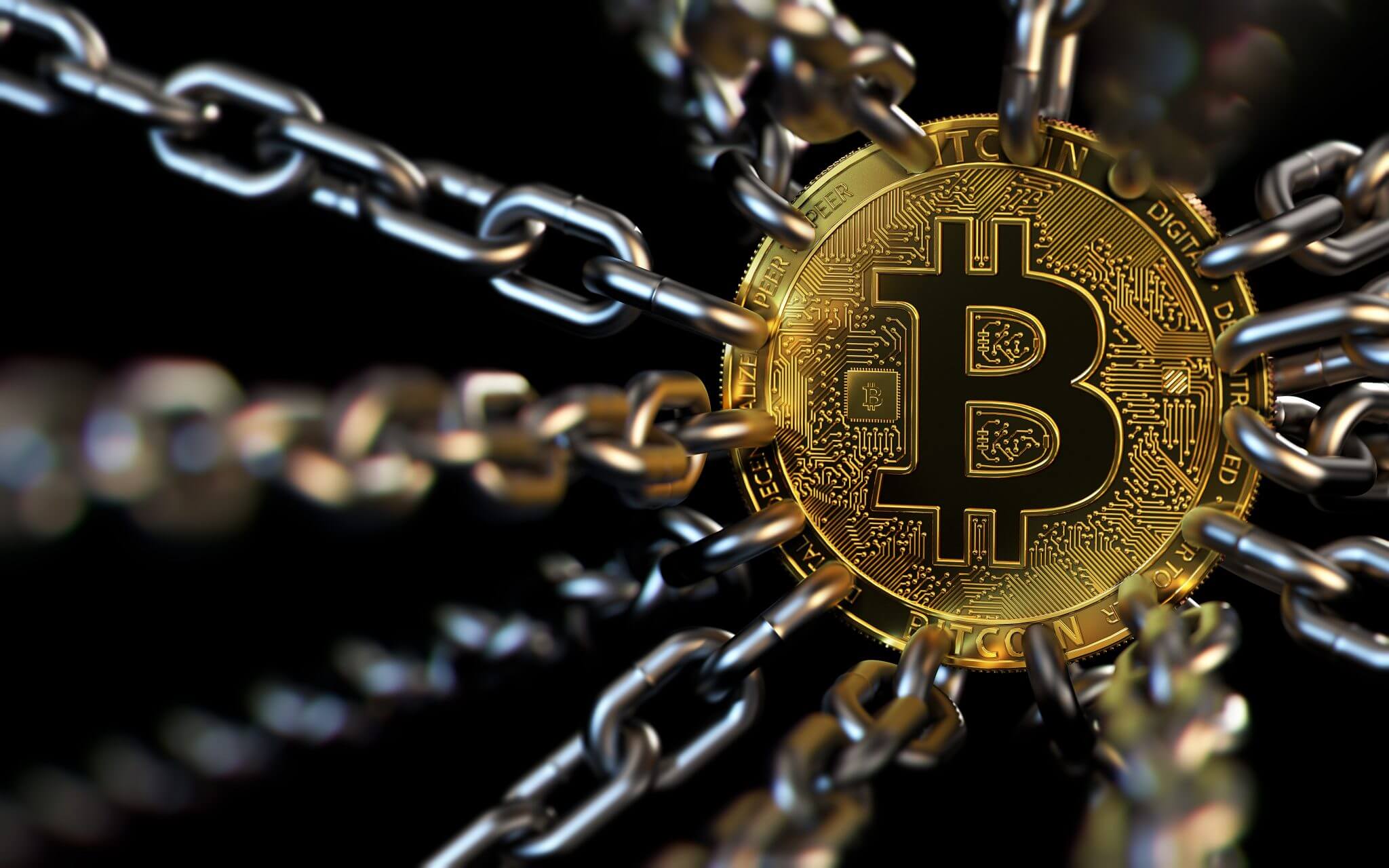 Posen: No cryptocurrencies without regulation, Sweden and China are leading

Should central banks interfere with the digital currency world? Adam Posen, head of the Peterson Institute, told Bloomberg TV that he agreed to this on two primary levels. First, central banks must regulate these markets to protect the average people and smaller companies from the regulatory arbitrage that would arise from unregulated private currencies. Second, central banks should increase the efficiency and security of cryptocurrency markets. However, they should not be active in this field “just because it is digital money,” which can, for example, allow rates to shift to negative values.

Many central banks are already keen on the cryptocurrency world. Adam Posen believes that the US Fed should also be proactive. He mentioned the Swedish Riksbank and the Chinese PBoC as examples of an active central bank. Sweden is an advanced, high-income country with a sophisticated financial system. This country is thus in a position to afford to “experiment a bit” and to make moves on which the central bank has a high degree of confidence. But the Fed can wait because “this is not a game, like competing for first place in the private sector.”

According to Adam Posen, “theoretically oriented economists” point out that if only one digital currency that is under government control is used in a country, it can be used to shift rates deeper into negative numbers. However, Posen generally goes against such policies. In his opinion, it can destabilize the financial system, force people to transfer funds to other countries and cause other problems, including a sharp depreciation of the exchange rate. According to him, it is better to use different instruments for commercial release.

The Fed should not decide who should actually be responsible for digital currencies and their regulation. It now oversees interbank payments, but that decision is a legislative matter that should be guided in particular by the benefits and obstacles that digital currencies would actually bring to society. Bloomberg pointed out Facebook’s plans to introduce its own digital currency. The company presents it as a tool to reduce transaction costs. It is also a way to get financial services to those who do not have access to them now. But Posen believes that in the US, and around the world, more effective paths are leading to these goals. Political and social will is at the heart of success.

In his view, it would not be appropriate to rely on some “profit-seeking and privacy-violating company” in this area. These services are best provided by the government, although “it must also be supervised.” The real reason we should support digital currencies is to increase efficiency in other areas, concluded Posen.

CNBC reported a few days ago that China is planning to create an alternative to Facebook, where Libra is working. The government will cover the new Chinese currency with Yuan. According to some opinions, the geopolitical aspect may also play an essential role in China’s plans. It still dependends on the US dollar, while RBC Capital Markets claims that China’s strategy is to quickly move forward. If the United States rejects Facebook’s plans, China’s digital currency could have an open door to a dominant position in a number of regions.