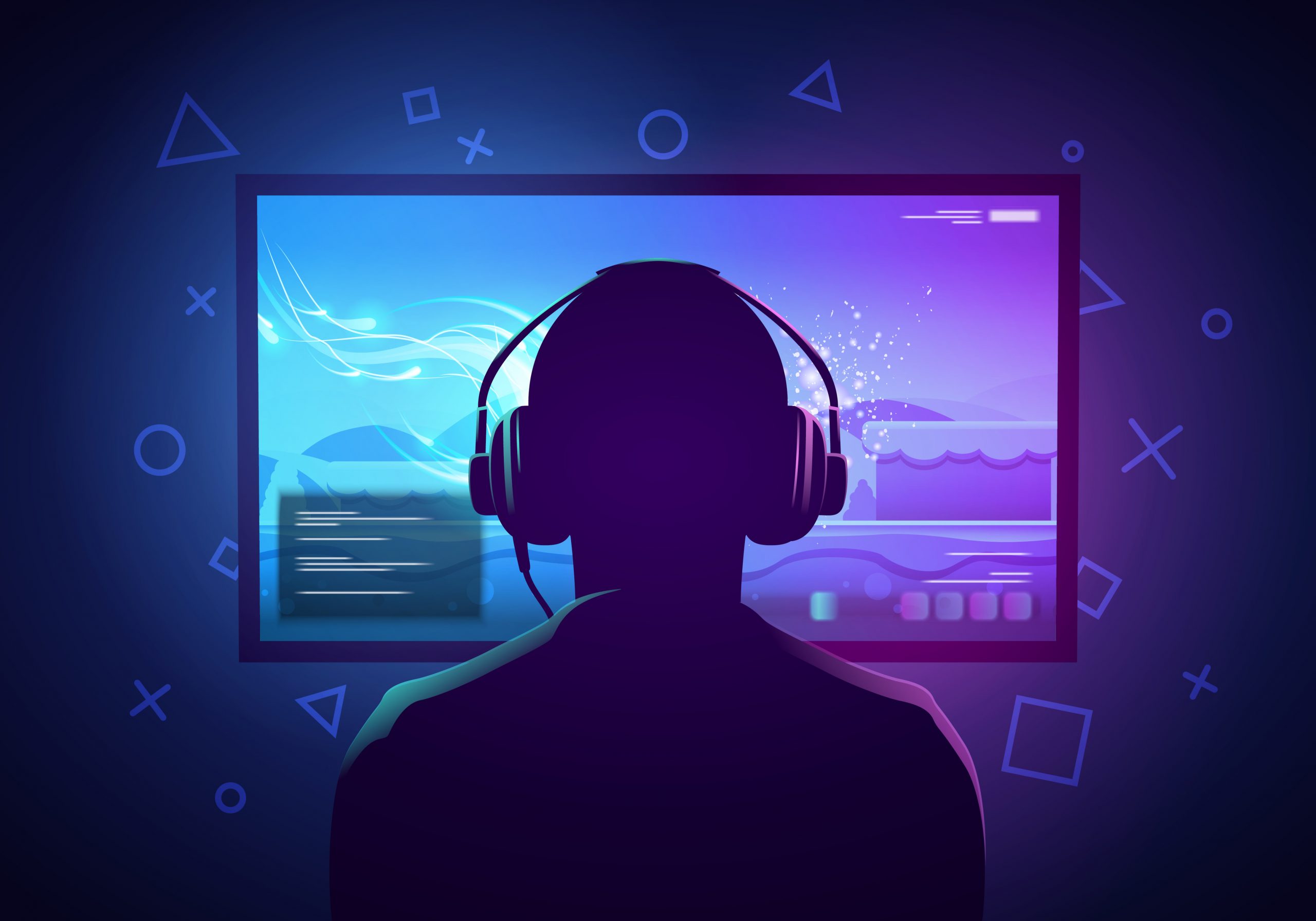 Cryptocurrency games gained more popularity recently. Games like World of Warcraft have broken the line between gaming economics and real money. Cryptocurrency games based on Blockchain can take this to the next level. And for many, this innovation earns an honest living.

Play cryptocurrency games and get rich

The rise of games has led to a wave of professional players who earn comfortably in online tournaments and a loyal fan base. This phenomenon persists, and during a pandemic, the play-to-earn trend is even more popular. “YGG is in its core a community of players that can make money. You could think of it as a guild in the World of Warcraft. But we work on several games, and also invest in the NFTs, generating revenues within these games, and lend our game resources to our player base”. Said Gabby Dizon, co-founder of Yield Guild Games (YGG).

Every day, users log in to the guild, play games, earn rewards, and exchange them for real money on platforms like Uniswap. The most popular game is called Axie Infinity and contains battles between Pokémon-style creatures called “Axies.”

Unlike traditional games, Axies are blockchain-based and unique. The non-fundable tokens (NFT) on the Ethereum blockchain add value to art, music, and gaming.

Registration for Axie Infinity is free, but users will need at least three Axies to play the game. Through an organization like YGG, players can quickly start playing by borrowing three Axies. Over time, they will repay the original loan and then start making money by selling game items.

Fighting in Axie Infinity is not all that the game brings. One of the most exciting aspects of the Axie Infinity is not the fight but the Axies breeding system. Each Axie stays in the owner’s Ethereum wallet. If the player has enough love potions, different Axies can reproduce.

The future of NFTs and crypto games

Since 2003, professional Starcraft players have been organized in teams and playing games is their daily job, and it can be also done with crypto games. But there are very few selected players. Axie Infinity decided to turn this model upside down. The best players can earn large sums, but any regular user can earn $20 a day on farms with small elixirs of love. The money earned while playing Axie Infinity is also more evenly distributed.

While $20 a day may not be significant in the United States, in the Philippines, where the average income in 2018 was $277 a month, this may be more than double that average salary. This can be a vital solution in places highly affected by COVID-19.

NFTs have a significant impact on the internet’s business models because now people can monetize their content in a way that was not possible before the cryptocurrency. Rock bands, painters, performers publishing NFT, and content creators’ impact cannot be underestimated.

Gaming is entirely different. Making money through games is not a new phenomenon, but the “play-to-earn” model’s democratization is unique in blockchain technology.

The NFT revolution is coming. It is tangling up everything that has meant “making money by playing” until now. It can be a completely different motivation for players. So cryptocurrency games can expect a bright future.