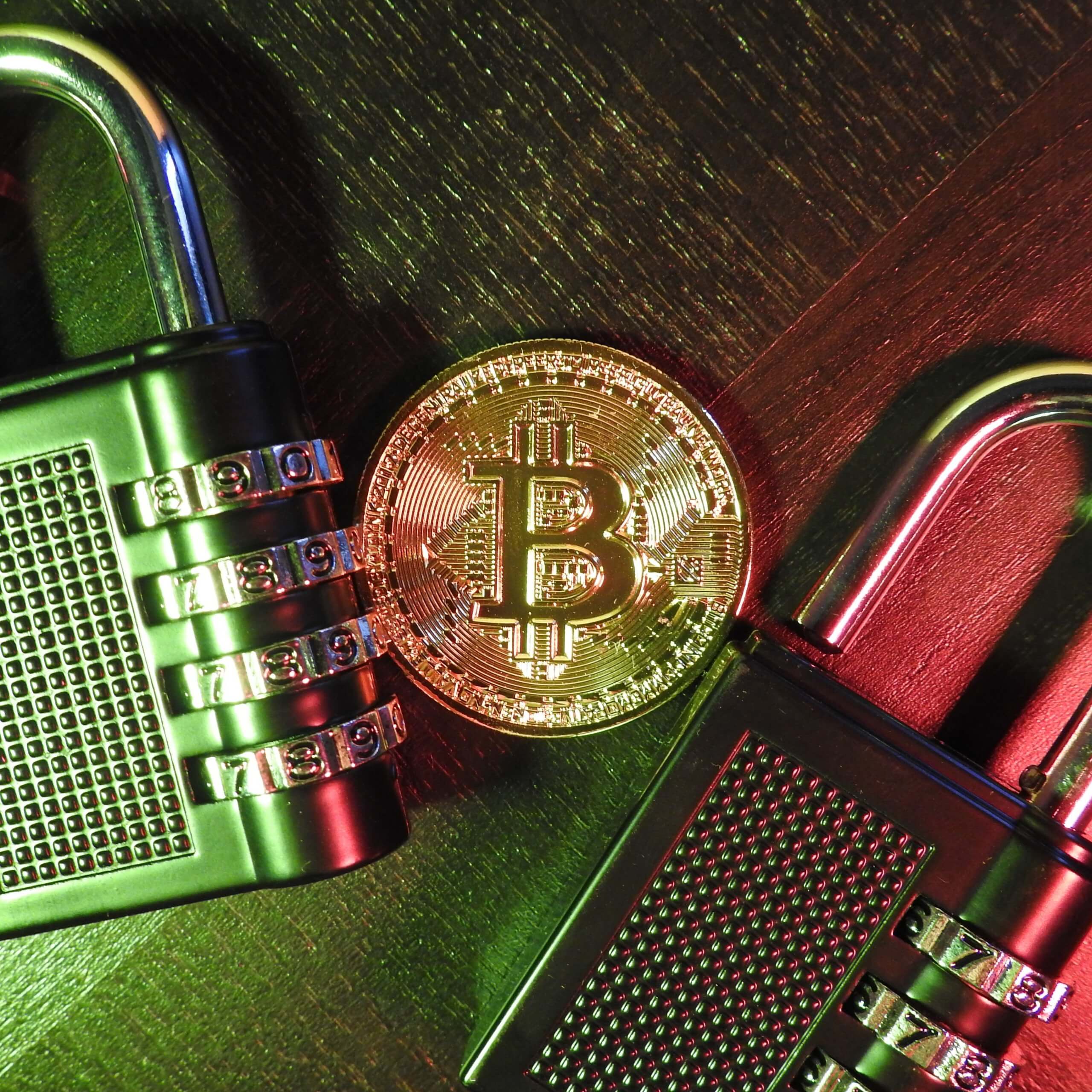 Along with the development of blockchain and the increasingly intensive integration of cryptocurrencies into everyday use, hackers’ creativity is also increasing. They are developing several new tools to rob their victims. Recent cases associate with the coronavirus pandemic. This is not a sophisticated scam, but common extortion, where bitcoin is a simple means of collecting fuel. The FBI has seen an increase in threats against infected victims and their families.

Cryptocurrencies are commonly used for crime-related transactions, as evidenced by DeepDotWeb’s criminal operations. The most common ways are, for example, to buy and sell drugs or weapons through the so-called Dark Web. This is the black market on the Internet. Also, it is common to launder money on it. Leasing servers are also common for commiting cybercrime. Raising funds to support terrorist activity is no exception. Not to mention various extortion schemes similar to those associated with the COVID-19 pandemic.

For example, in July 2020, cryptocurrencies were used for mass fraud. Mainly through the accounts of celebrities, including Elon Musk. His bulletin board published a post with the following content: “Because of COVID-19, I feel the need to share. I will double any BTC payment that arrives at my BTC address within the next hour. Good luck and take care of yourself”. Similar tweets have appeared on the accounts of Jeff Bezos, Bill Gates, and other celebrities. Shortly afterward, however, information was released that it was a fraud.

The number of “Crypto hackers” is continuously growing

In October 2020, the Cyber-Digital Task Force issued a report stating that, despite the undeniable benefits of cryptocurrencies for the human population, this new method of payment plays a significant role in the most critical criminal and transnational threats.

In 2019, more than $4.5 billion USD was lost in cryptocurrencies. This according to crypto-intelligence company CipherTrace. It was precisely through theft or fraud. To illustrate, it is double than 2018. The numbers are expected to be even higher this year. Yesterday’s figures speak of $1.4 billion in the first five months of 2020 alone.

Blockchain is global. It allows payments between continents in just a few seconds. This creates difficulties to fight hackers by the authorities. Adding decentralization and increasing owners’ anonymity takes this to simplify criminal activities to an entirely different level.

In the history of cryptocurrencies, we find several fraudulent exchanges that “only” abused inexperienced investors. An example is BitKRX, which presented itself as part of the largest trading platform. In 2017, the South Korean tax authorities found out that it robbed several people. To avoid falling victim to such similar scams, choose only known and verified bitcoin exchanges. Also follow forums where you can obtain the necessary information about false news.

Do not underestimate the method of storage

The basic rule of protection is not to keep cryptocurrencies directly on the stock exchange or in the exchange office. This means that they are still under the platform’s administration, which may be the subject of hackers. On the contrary, a suitable way to protect your investment from possible attacks is to keep it in wallets. The owner generates his private key, the so-called “seed”. It usually contains 12 to 24 words. By no means you should write this in digital form.