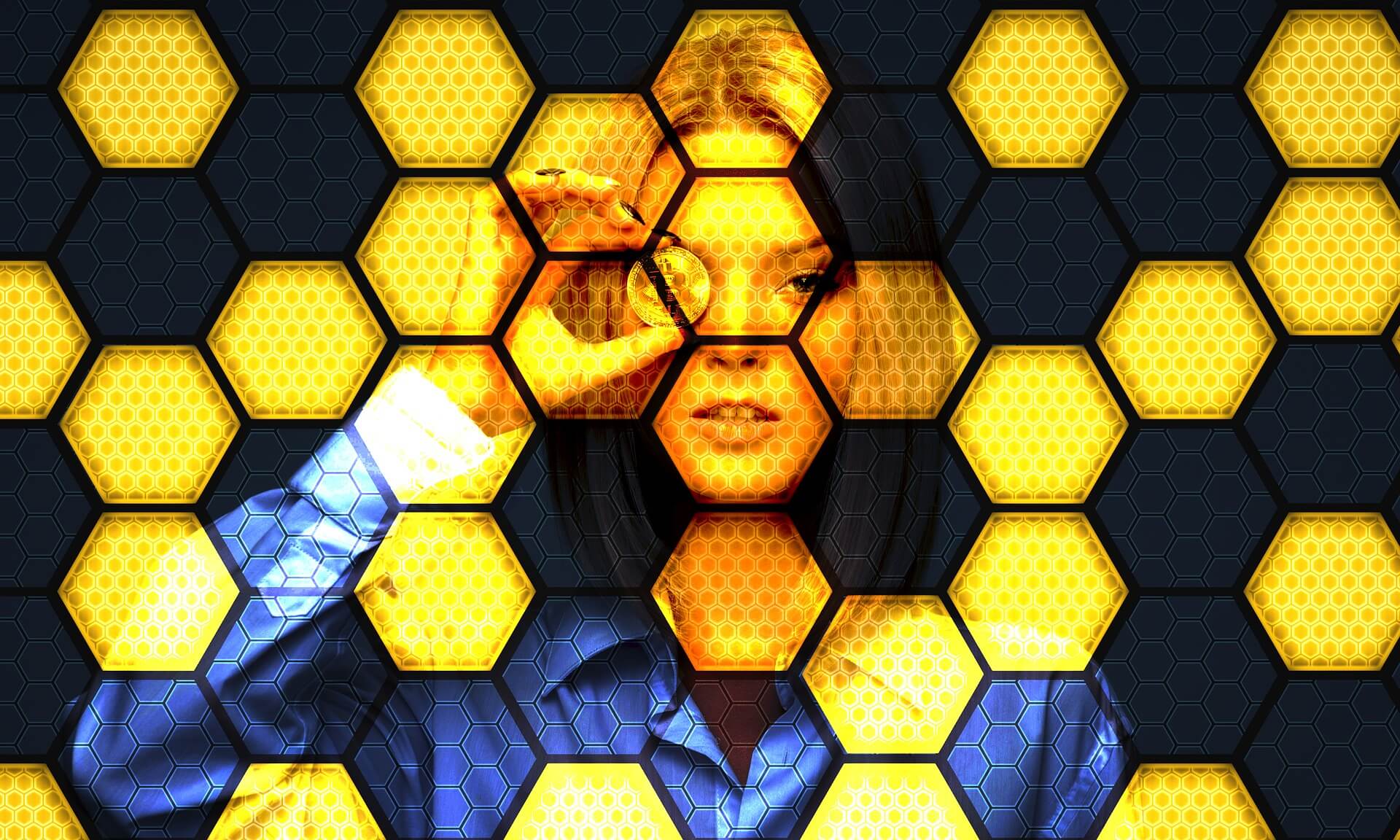 We have already seen several dramatic price drops on the cryptocurrency market. Still, at the end of the second week of March 12, 2020, an unprecedented event occurred at Bitcoin. For sure, it will be an investors record in the cryptocurrency. Let’s see what actually happened.

Bitcoin was trading around $8,000, and there were a number of very strong resistances below us. The top edge of the breakthrough trend channel from last year (~ $7,000) or historically strong support of $6,400. There were indications such as H&S formation or too much negative candle drop. As a result, there was a very positive sentiment among people. Everyone was looking forward to buying well before halving, opening longs without stop-losses.

In a single moment, around 9:00 London time, a stunning number of short orders (sales) arrived on the cryptocurrency market. The price broke through all supports to as little as $5,500 – $5,600, where the Hidden (“Institutional”) GAP. At the same time, there was a massive DDoS attack on one of the largest. cryptocurrency exchange BitMEX. That put it out of service. Anyone with a long open position was liquidated, regardless they had set a stop-loss or not. While people were shocked, a number of purchase orders arrived on the market. The price seemed to stabilize until midnight from 12 to 13, when the price dropped further below $3,800. This low exactly touched the bottom trend channel from last year.

The shock and uncertainty in the cryptocurrency market has been replaced by panic. While the price drops, investors have started to withdraw their funds in anticipation of a further possible decline. Basically, the sentiment was very negative. Every analyzer showed an extreme zone and people were selling and afraid to buy. Those who bought about $8,000 didn’t want to hear about the BTC anymore, and those who went long were liquidated. People divides into two groups. Those who were afraid to enter the market and those who sold in a panic. By far, it is the largest number of purchase orders we have ever seen. Even more than twice as high as before, so the price barely moved. If we add a record amount of sales orders during the two dumps, and the number of purchase orders a day later, we will find that they are almost identical.

Although it seems incredible, only a small portion of bitcoins are dispersed among people and small investors. This is the rest of their own bitcoin whales and large financial institutions (often the same). The volumes recorded indicate such a large amount of money for these institutions. In addition, they also have the advantage of a possible synchronization. This is possible thanks to to the fact that they trade at the end of the week (Thursday, Friday).

Shares are falling, the economy is collapsing, Covid-19 is raging around the world. Such an event fits easily in the overall situation. Bitcoin has always been negatively correlated with the global financial situation, but it also has been perceived as a hedge to traditional instruments for investors, such as forex, stocks, oil, etc. And what about the massive accumulation of BTC by institutions that have the best information available? Simply, they expect no less massive increase in BTC prices.

Right here, you can find the prices and value history of Bitcoin market: https://en.wikipedia.org/wiki/History_of_bitcoin#Prices_and_value_history