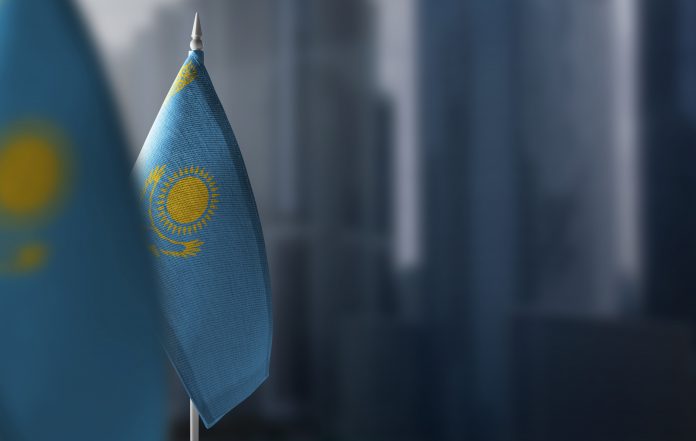 The shutdown of the Internet damaged Kazakhstan’s reputation as a refuge for bitcoin mining during recent protests. This is claimed by some of the big cryptocurrency miners referred to by Reuters today. Regulatory matters exacerbate their concerns. Therefore, some are considering leaving this Central Asian country, which is the world’s second-largest bitcoin mining center.

At the beginning of January, the so-called hashrate, a performance indicator of bitcoin networks, fell by about 13 percent worldwide. At that time, data centers in Kazakhstan used for bitcoin mining were out of operation. Cryptocurrency mining is also gaining a lot of popularity in the last few months.

Kazakhstan is once again online

Most cryptocurrencies in Kazakhstan are now back online, said Alan Dorzhiev of the National Association of Blockchain Industries and Data Centers in Kazakhstan. This association represents four-fifths of the local legal mining companies.

Four of Kazakhstan’s major miners, Reuters, are still worried after the Internet resumes. In addition to state regulation, they expect themselves or their clients to start looking for opportunities to operate in other countries.

Miner Vincent Liou, who relocated his business from China to Kazakhstan due to cheap energy, is considering another move to North America or Russia due to a change in the environment. “We are now evaluating the situation. I assume that we will keep some of the calculations in Kazakhstan and move some to other countries, “he said.

Last year, Kazakhstan became the second-largest center of the digital industry after the United States. Following Beijing’s crackdown on this segment, Kazakhstan attracted an influx of miners and data center reservations from China as the world’s number one in the industry.

Last August, Kazakhstan accounted for 18 percent of the world’s hashrate. In April, before the regulatory intervention in China, the share of this Central Asian state was eight percent.

The Kazakh government is now examining how to tax and regulate much of the foreign-owned underground industry. Last year, the government announced plans to take action against unregistered miners, who are estimated to use twice as much energy as those officially registered.

On Tuesday morning, bitcoin traded for $ 42,016. In the last 24 hours, it has shown a decrease of about two percent.