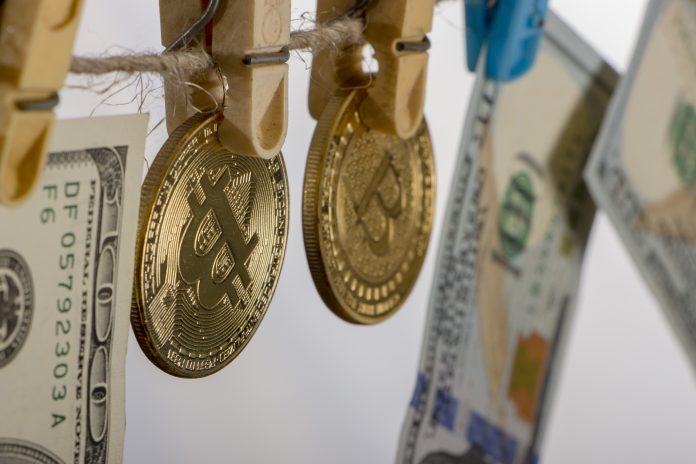 It should work like a criminal taking his money from illegal activity and laundering it with Bitcoin. But that is not very likely. Bitcoin has a public database called blockchain. This is a network where data on all transactions remains stored and cannot be changed. This is taken care of by a large number of nodes and miners. They basically guard the authenticity of their data with each. They also guard the entire Bitcoin with an enormous computing power.

Where is the cryptocurrency money laundering?

In the cryptoworld, the money that someone steals is probably the most laundered. Given the current regulations, this seems unlikely. It is more the fault of those regulations than the cryptocurrencies. However, this is not just a problem of cryptocurrencies, but rather of the Internet as such. While regulators focus on what to say, what not to say, and build some kind of truth enforcement unit, meanwhile, thousands of fraudsters rob millions.

Anyone who has been actively involved in cryptocurrency for at least a month, searching for information and infrastructure on the Internet, has probably encountered an attempted theft himself. It’s a scary idea to put it this way. Investors in cryptocurrencies are basically no different from investors in anything else. Therefore the cryptocurrency money laundering isn’t a good idea.

Yes, there is a reproach against investors who did not come just for the sake of pure interest, but it is rather a remnant of the early phase of Bitcoin.

Do you know of someone who would go to stock to launder money? Or gold? How did anyone find out that this was happening in Bitcoin? Bitcoin is already regulated in such a way that it is almost impossible to buy it without someone else knowing about it.

Finally, let’s go back to the Internet. GDPR-type regulations are followed on the Internet, which quite emphatically address the issue of personal data protection. Cryptoburses currently have photos of ID cards, driver’s licenses, payment cards, e-mails, bank account numbers and data on the transactions of many millions of people. This is a very serious condition, given how often hacks occur.

Let’s realize that they have already hacked the Ledger database. This is a company that produces a crypto assets wallet, which is one of the safest on the market. Nevertheless, for those who bought a hardware wallet here and felt safe as a result, various phishing attempts go straight to the mail and pretend to be Ledger. Cryptocurrency infrastructure and the Internet do not need regulation, they need law. And a law that does not apply here.