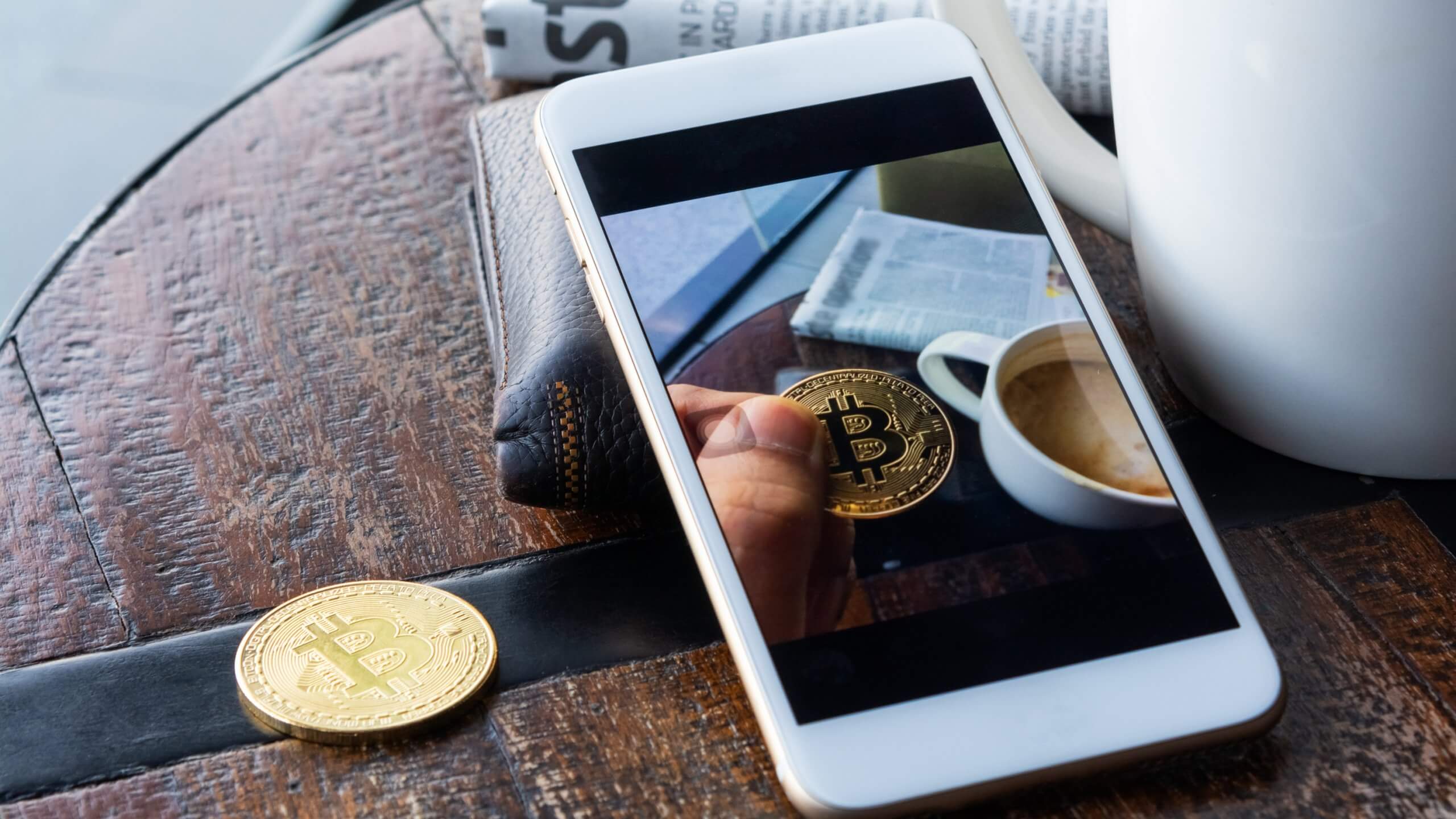 As the cryptocurrency news show, ripple and bitcoin is growing

After weeks of stagnation on cryptocurrencies, there has finally been a recovery. As the cryptocurrency news show, all major cryptocurrencies have grown recently. Investors welcomed the increased volatility. Bitcoin is slightly above the $10,000 level and is testing the $11,100 level. This is not only positive news for Bitcoin, but also for Ripple. It is another crypto that is also undergoing increased investor interest.

Bitcoin’s market dominance fell to 62.3%. The capitalization of all cryptocurrencies in circulation rose from $284 billion to $327.9 billion last week. The average registered volume reached 82 billion.

This week, the price of Bitcoin reached a maximum of $11,354. According to Cryptocompare, its correlation coefficient with gold is currently at the level of 0.66. The growth of the correlation came after breaking the level of $1,900 in gold last week, which sent the instrument to historical records. The last time gold had a similar association with Bitcoin at the end of 2018. That was after Bitcoin suffered a 50% loss in November 2018 (at the height of the Bitcoin cash war). However, the current correlation may strengthen Bitcoin’s position as an anti-inflationary asset, which it enhances in response to the inflow of liquidity from central banks and several fiscal stimuli in response to the COVID-19 pandemic. Bitcoin chart is now showing growth, and it is supposed to rise even more.

Ripple has grown since March

Ripple joined the cryptocurrency rally on Wednesday, reaching its highest level since early March. Until recently, Ripple traded in a narrow trading range and failed to attract much attention during this period. Since mid-June, the number of accounts with a Ripple value between 1 and 10 million has been growing steadily. Ripple even surpassed Tether and became the third most valuable cryptocurrency in dollar terms (at $11 billion). It is important to follow cryptocurrency news, as the situation now is changing thanks to normal currencies and their falling price. There are no clear foundations for the last rally. However, according to Nairmetrics data, the share of large players in this digital currency has risen significantly.

Ripple jumped 21% during the last week and 37% in the previous month. He thus became one of the most potent cryptocurrencies. Ripple overcame outstanding resistance at $0.2258 and then rose sharply. If the excellent mood continues, we can expect a growth of $0.2609. On the other hand, we can see the $0.2060 level as a good point of reference.