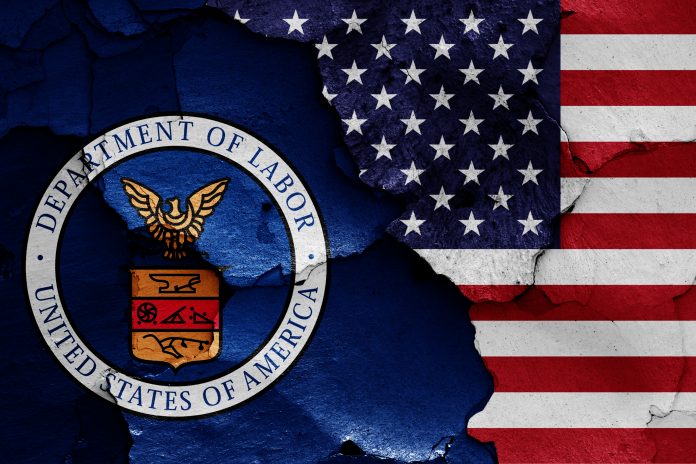 Data from the US labor market and the current employment rate for December were not as good as expected. But they are indeed quite contradictory and do not make the situation any easier for investors or the Fed. In our view, they are not a reason to abandon the current path for monetary policy. Bond yields rose in response, and stocks did not move much. The euro-dollar is increasing slightly.

The main number monitored is the change in employment. It reached only 199 thousand, while 447 thousand were expected. This is the second low number in a row, although the previous November figure was revised upwards to 249 thousand. This would not be an alarming figure for normal economic conditions, but a faster rise was expected if total employment is still about 3.5 million below pre-pandemic levels.

But this is where we come to the problem we outlined last year: The economy is never returning to precisely the same position, and a deep recession like the one last year will cause considerable structural change. Thus, the question is whether the economy is no longer facing constraints in the form of a mismatch between supply and demand or how large a workforce it needs for its current performance. This will decide the speed with which he sucks in the vacancies.

In addition, we have wages that continue to rise rapidly. The year-on-year rate fell to 4.7 pct, but November was revised upwards to 5.1 pct. In addition, wages are not growing from some low base – they added 5.5 percent last December. Wage growth is a crucial parameter for the sustainability of inflation. Companies have to increase their profitability, and they are probably also pushed to do so by the difficult search for new suitable employees.

To make matters worse, in addition to data from companies, we also have the result of a household survey, which sounds different. According to him, in the last two months, the number of employees increased and unemployed decreased very quickly. The unemployment rate then fell sharply to 3.9 percent, which is more in line with wage pressures than the weak employment growth reported by companies.

It is also possible that a new wave of coronavirus – omicron – has already been reflected in the December numbers. The most sensitive hospitality sector showed relatively weak numbers. In addition, this factor could also lead to a difference in interpretations of (temporary) unemployment and thus a discrepancy in the data. However, the Fed considers this factor to be quick.

In terms of interpretation, the data are certainly not as good as expected, but on the other hand, in our view, they do not indicate a decline in inflationary pressures, which is crucial now. Low unemployment and wage pressures support not waiting for monetary policy normalization. So the rate hike should come in a few months. Although the Fed’s position is generally dovish in its efforts to wait for the market to recover completely, it seems that price pressures are appearing sooner, thus complicating the achievement of the target.