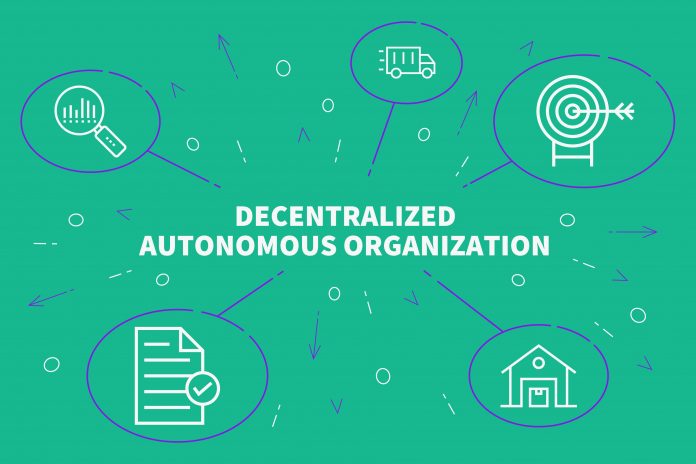 In 2016, the Ethereum network suffered the largest setback in its short history due to the DAO hack. In this article, we will briefly explain the concept of the DAO and what happened for us to call this event the most important setback in the history of Ethereum.

What is the DAO?

One of the most interesting concepts that have come from the implementation of blockchain technology is the DAO. The acronym stands for Decentralized Autonomous Organization, and they operate through smart contracts encoded in the network. The purpose of this organization was to operate like a venture capital fund in the crypto world. This project was originally envisioned by the members of the Ethereum community. Also, the platform was completely open-source so anyone was able to review its code. This also means that anyone could send their Ethereum coins to a particular address and receive DAO tokens for it. This included the community members who could further develop their ideas. Meanwhile, this project’s financing came from tokens that at the time had a value of USD 150 million. From this financing, investors expected to see returns when the project became profitable.

In the summer of 2016, there was a very unpleasant incident on the Ethereum network. After launching the DAO smart contracts, an unknown hacker exploited several code vulnerabilities, one of which allowed recursive ETH calls. This meant that he was able to steal almost one third of the ETH coins from the DAO (equivalent to 50M USD). These funds came from the money that the ICO had raised.

The developers finally decided to launch a rollback network and returned the money from the DAO, but many investors still had problems with the situation. A recent quarrel has been launched on Twitter, provoking Vitalik Buterin himself. Evan Van Ness said that Ethereum rollback never happened.

The rollback after the DAO hack has been the most significant event on the Ethereum network for years. Many people cannot forgive Vitalik and his team and consider Ethereum a centralized system. The new explanation given by the developers after the hack sounds better, but they still receive criticism from stubborn opponents.

Read this article for a more in-depth look at this topic: https://medium.com/@ogucluturk/the-dao-hack-explained-unfortunate-take-off-of-smart-contracts-2bd8c8db3562