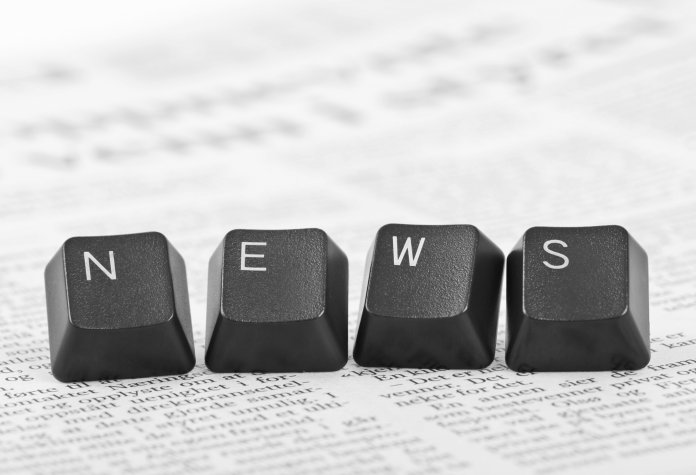 S&P 500 and Euro Stoxx 50 share contracts are up by 3%. The reason is the quite promising news from coronavirus infection epicenter. In New York, for example, the death toll has been falling. This is the first time since the outbreak of the pandemic. Bill Gates is keeping an optimistic point of view of the whole situation. US President, Donald Trump, is tweeting about the light at the end of the tunnel.

The bitcoin cryptocurrency starts with a slight growth of less than 2 percent for a week. On Monday morning, however, it stayed below the base of seven thousand dollars for a virtual coin. Last week, bitcoin climbed above at this price level, but only temporarily.

Unflattering data on the horizon

Today, however, the financial markets will have to cope with two statistics that are unlikely to offer a pleasant reading due to the effects of the pandemic. One will be the industrial order numbers in Germany, and the other will be the Purchasing Managers Index in the construction industry.

Moscow and Riyadh are said to be close to the oil agreement.

“We are very close to the agreement.” Thus, evaluates the state of negotiations between Russia and Saudi Arabia on the reduction of oil production, said Kirill Dmitriev, head of the Russian sovereign fund RDIF.

Last week, raw material prices experienced the most significant weekly growth in history, due to similar indications of a possible agreement between Moscow and Riyadh.

In the United States, 100,000 to 240,000 people may not die due to coronavirus, as predicted by Donald Trump’s expert team. That’s what billionaire Bill Gates thinks.

According to him, the number of victims in the US can be much lower if people observe quarantine and hospitals ensure sufficient capacity to test potentially infected.