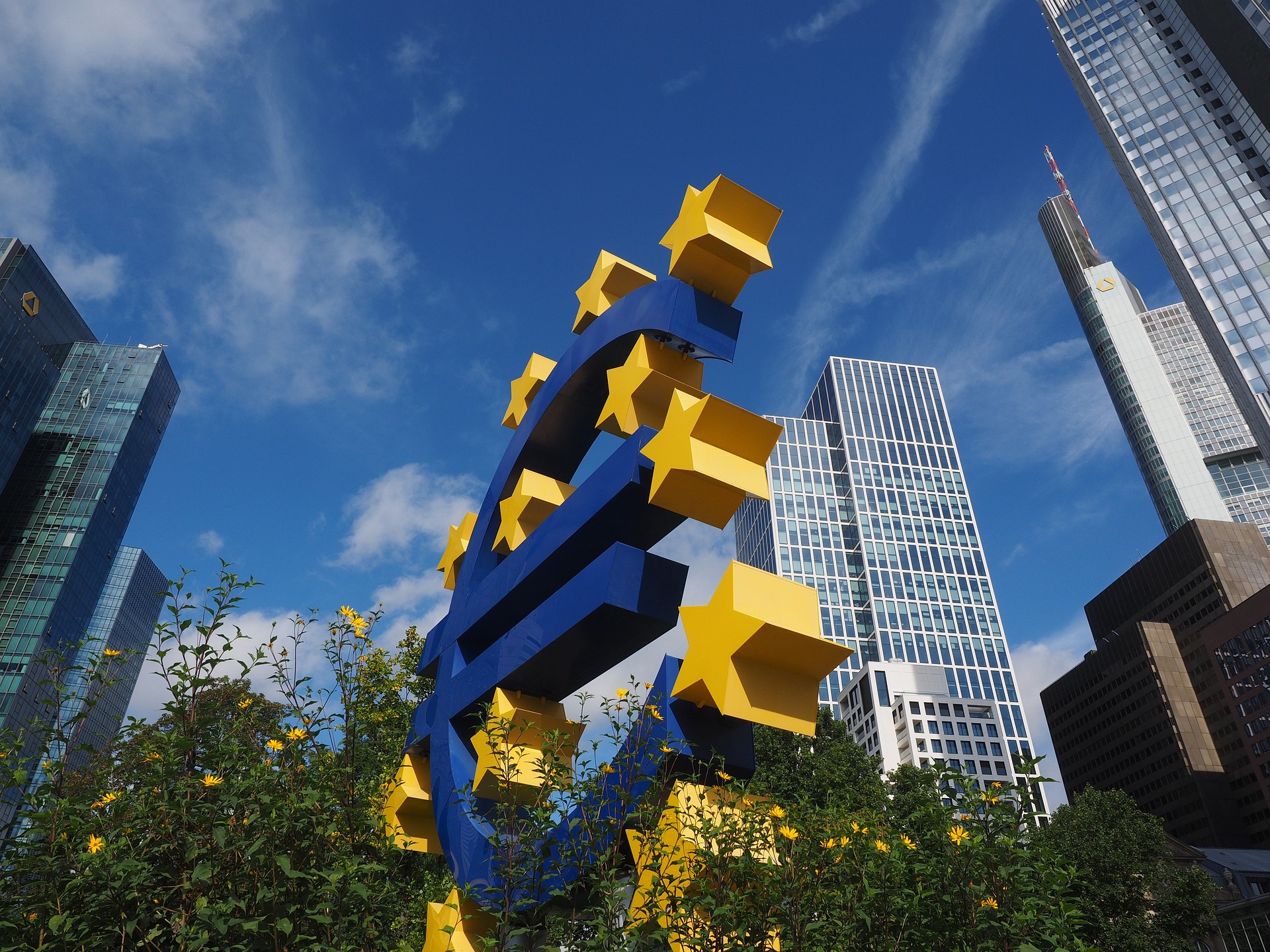 Latest ECB news from the Bloomberg agency: the European Central Bank is exerting pressure on “selected banks” to limit the variable components of bonuses for bank employees and the payment of dividends. According to sources familiar with the situation according to Bloomberg, the regulator fears problems or even bank failures in connection with the energy crisis and expects a sharp decline in the development of the European economy next year.

Read right here also about the situation with British Pounds, as the price fell lower than expected.

ECB News according to the latest development of the situation

According to Bloomberg sources, this growing pressure is a response to published “bullish” scenarios by UniCredit SpA, Commerzbank, or Deutsche Bank. According to sources, the regulator does not like these scenarios in terms of the insufficient consideration of rising inflation and interest rates in terms of the impact on the development of the economy, and in terms of banks’ measures in terms of the insufficient emphasis on the creation of reserves for potential credit losses. “There is a certain reluctance on the part of the banks to have a serious discussion with the regulator,” said Andrea Enria, head of the ECB’s supervisory body, according to Bloomberg. According to him, Europe is facing a large-scale macroeconomic shock, which must be taken seriously and cautiously.

The ECB has previously expressed its readiness to intervene if it is convinced that “banks’ bonus intentions are not commensurate with economic risks.” She enforced the restrictions about the Covid pandemic, then forced several banks, including Deutsche Bank, UniCredit, and BNP Paribas, to limit bonus plans for 2020.

The ECB’s media department was contacted with a request for comment, which was declined. According to Bloomberg, the european central bank statistics released on Friday indicate the first warning. The share of loans where the borrower’s situation worsened rose slightly to 9.7% in the second quarter of this year against 9.3% in the first quarter. At the same time, loans already in the wrong category have not yet worsened their numbers.

The volume of dividends typically exceeds the effect of bonuses. Still, the opposite is true for some banks, Bloomberg mentions concerning Deutsche Bank. The pressure from the ECB comes when banks deliver strong economic results following strong business results. Several banks are also in the phase of promised compensation towards investors just after the limited covid years. As Bloomberg notes, the current strict approach in these directions may create a problem for the ECB itself. As Enria said in one of the last statements, for example, the ECB’s warning against a sharp rise in credit risk at the beginning of covid was one of the factors that dramatically strengthened pessimism in the markets.

In the covid year 2020, the ECB required banks to sharply increase reserves, which put pressure on banks’ profitability that year. The regulator also imposed a de facto freeze on dividend payments and share buybacks, dragging down the traded banks’ market valuations. The ECB itself has received widespread criticism for this. The ECB is gradually easing these measures from 2021, but – as we now see – they are being replaced by a push for a “responsible forward-looking approach” for both dividends and bonuses.