EverydayCryptoNews
Home News Economic situation in Europe compared with US 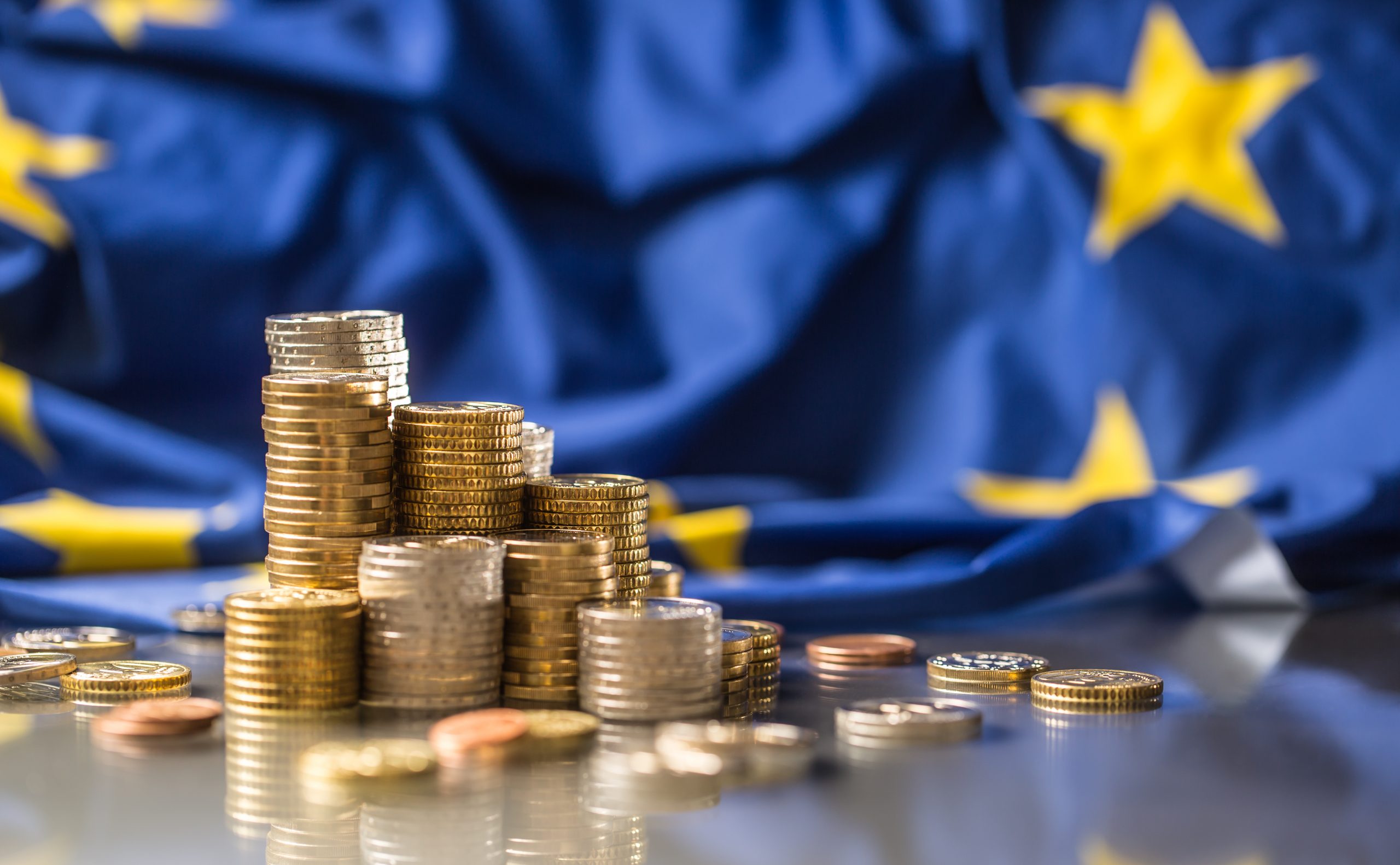 The overall economic situation differs in Europe and the United States, but inflation has also become a significant issue on our continent. The development here is similar to the situation in the USA. Former European Central Bank chief economist Peter Praet told Bloomberg Markets that the conditions for the ECB to start raising rates would soon be met. According to Bloomberg, the markets expect a double rate hike in the eurozone. What does the economist think about further developments in the European economy and ECB policy?

Read also about the situation with economy in the UK right here!

Economic situation in Europe compared with US

According to the economist, the European Central Bank leaves room for flexibility in its statements. Still, it is mainly about flexibility on the side of a more significant shift to the hawks. In other words, the current environment of higher inflation does not allow the ECB “to be passive, to say something, but at the same time to be careful and its reaction must not be exaggerated.”

According to the economist, the latest signals from the European Central Bank were directed primarily at the public, which the bank wanted to make clear that it perceived higher inflation. Financial markets have reacted very sharply to these signals, but according to Praet, the ECB will not allow monetary conditions to tighten too much. At the same time, financial conditions in Europe are determined mainly by the behavior of banks. In the USA, the situation is different because capital markets play a decisive role here.

According to the economist, European markets will now focus on what the European Central Bank will do in March. Praet thinks that he will present new inflation predictions in 2023 and 2024, provided that the conditions for raising rates are met. Developments in the economy also condition developments in the economy. Therefore, the termination of these purchases could also come sooner than expected. However, Praet added that the European Central Bank would have to be careful to prevent the markets from reacting sharply to news of a change in monetary policy. “I think she was a little careless in her communication from Friday,” the economist added.

Praet also pointed to another difference between the US and Europe: The growth of the US Federal Reserve’s balance sheet so far has been driven mainly by asset purchases, while the European Central Bank has increased its balance sheet more by providing liquidity to the banking sector. However, the situation will reverse, and, according to the economist, there will be a significant decline in this liquidity next year. As for the ECB’s asset purchases, Praet says the European Central Bank will try to avoid quantitative tightening. However, overall, there will be a significant change precisely because of the turnover of liquidity provided to banks.