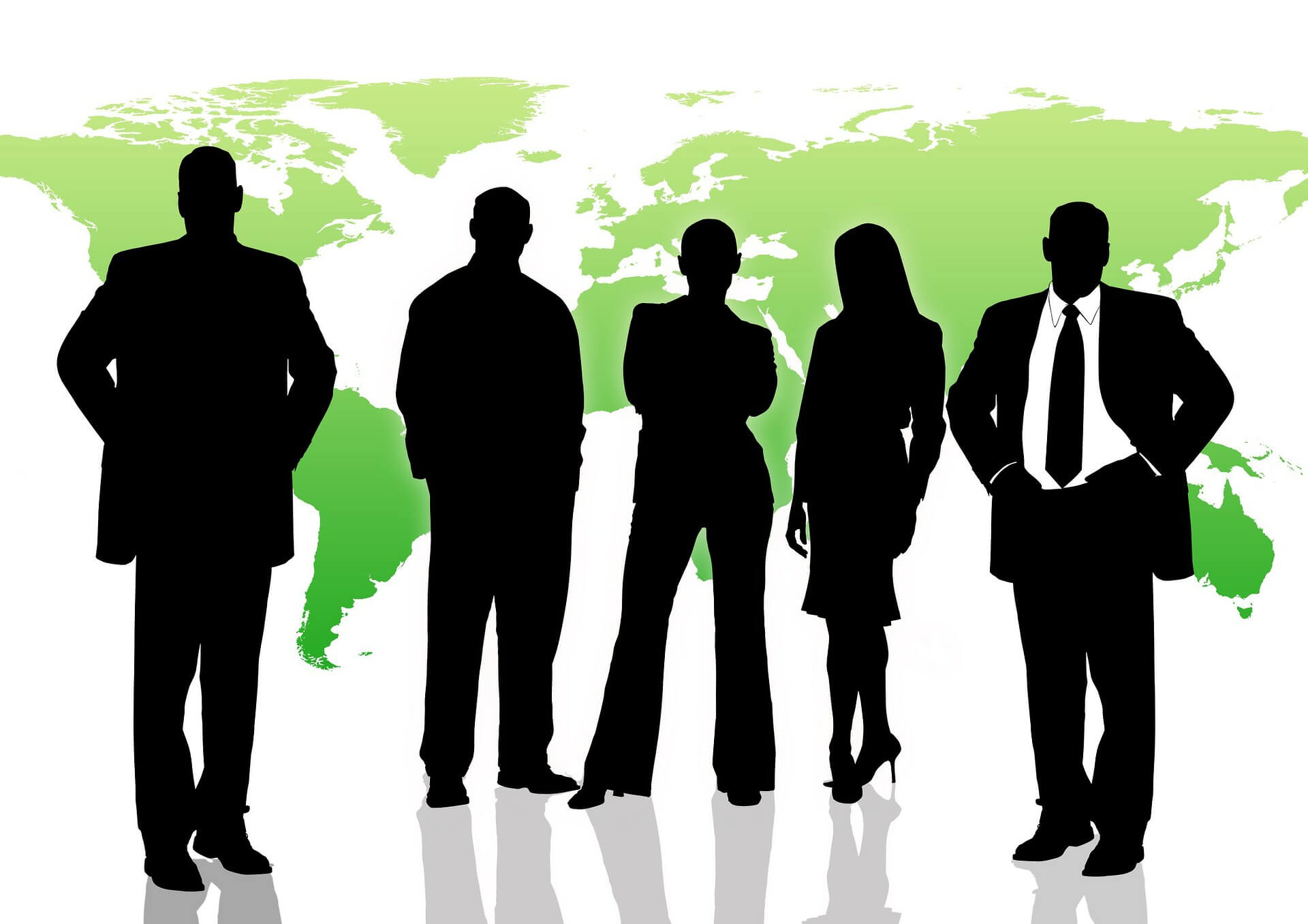 The economies are facing a severe recession. Economists warn of a decline of up to 30%

OECD Secretary-General, Ángel Gurría, predicted on Monday that the world economy would take years to recover from the effects of coronavirus spread. He added that the the rise of coronavirus had already caused more economic shock than the financial crisis. Hopes for a rapid economic recovery are more of a wish than a result of rational thinking.

The International Monetary Fund said that the pandemic of COVID-19 caused by the rise of coronavirus would cause a recession in the world economy this year. This could be worse than the downturn during the financial crisis between 2008 and 2009. Next year, the IMF is counting on a recovery. What will be the impact on the US, Germany, and China economies?

“The covid-19 quarantine is a tough stop for the US economy. The second quarter will bring a contraction that may be the steepest in history. It is going beyond the worst period of the financial crisis,” Bloomberg economists believe.

Estimates for the first quarter are the same for Bank of America and Bloomberg (+ 0.5%). For the second quarter, Bank of America, Citigroup, and Credit Suisse, all forecast a 12% decline. “We officially declare that the economy has fallen into recession. We expect the bottom to be in April, with a prolonged return to growth. In July, the economy will be a bit more normal,” Bank of America comments.

Goldman Sachs also anticipates the bottom of the recession in April. “We expect a decline in service consumption, manufacturing activity, and construction investment. This to reduce GDP levels by almost 10% in April. That way, this decline will gradually fade over the coming months.” Said Goldman Sachs.

“The unemployment rate will be well above the current level at the end of the year. This fact should explain why V-shaped recovery cannot be described, despite the strong third quarter. This power is far from being enough to compensate for the expected damage in the labor market”. Commented JP Morgan Chase.

Attempts to slow the spread of coronavirus are sending the services sector into an unprecedented slump. The German economy is thus plummeting into recession. IHS Markit, in manufacturing and services, fell sharply in March. This is indicating that GDP in the largest euro area economy could fall by 2% in the first quarter. The worse is still to come. Markit’s Composite Purchasing Managers Index dropped to 37.2 points in March, from 50.7 points in the previous month.

“There is an escalation of measures to stop the spread of the virus. This means that we should prepare for further deepening of the downturn in the second quarter”. Warned IHS economist Phil Smith.

Chancellor Angela Merkel tightened restrictions on public gatherings and ordered the closure of shops and restaurants. To mitigate the adverse effects, the government has given up its long-term balanced budget commitment. It will also continue to lend more than €750 billion to finance the stimulus package.

The 11% drop is not exaggerated in the economy

China’s economy could fall by about 10 percent in Q1 due to coronavirus. This according to a survey of more than three thousand Chinese businesses. China Beige Book (CBB) said it today. According to CBB, recovery from coronavirus-induced depression could be more complicated than predicted.

“The decline in the gross domestic product (GDP) by 10 to 11 percent in the first quarter is not exaggerated”. It also pointed out that the indicators o their survey continued to deteriorate. Specially at a time when most businesses were resuming operations.

“The recovery in China is no longer just about domestic resilience, but also about factors beyond Beijing’s control,” CBB said. It thus pointed to the downturn in economic activity. China’s trading partners are currently experiencing this as a result of coronavirus.

CBB also warned that financial markets may not yet be fully prepared for the Chinese economy’s downturn in Q1. It also noted that Beijing might not be willing to acknowledge the true magnitude of the economic effects of coronavirus in official statistics. “Investors can thus greatly overestimate the extent of the recovery. Even with China’s ability to mitigate the global downturn,” they added.

You can read more about China’s economy right here.