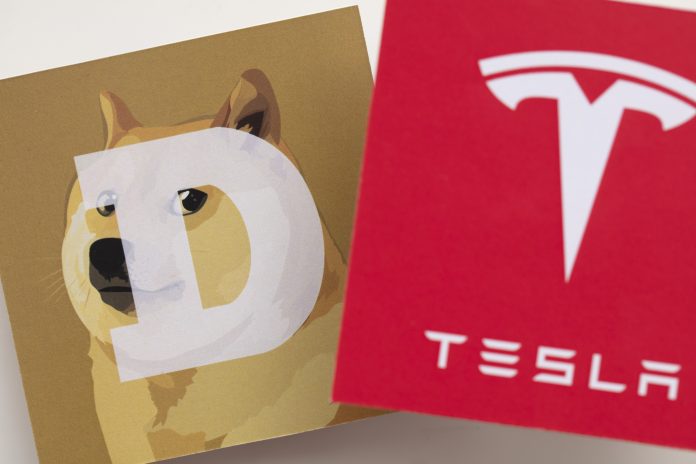 Today, Elon Musk tweeted about Dogecoin, and the cryptocurrency dogecoin has significantly strengthened and shows a growth of more than 13 percent. Tesla boss Elon Musk wrote on Twitter that this digital currency could be used to pay for some of his company’s products. Dogecoin, initially created from the recession, Musk previously called a “people’s cryptocurrency,” strongly popularized it and helped skyrocket its price. It grew by about 4,000 percent last year, Reuters reported.

Popular with small investors, Dogecoin sold the CoinDesk website for $ 0.1935. In the last 24 hours, it has gained 13.5 percent.

Musk wrote that it would be possible to purchase models of electric cars or a belt clip called the Giga Texas – named after the Tesla plant in the state of Texas for dogecoin.

Tesla’s head promotes cryptocurrencies, significantly influencing the prices of dogecoin or bitcoin. At one point, he considered Tesla accepting bitcoin to buy vehicles but later abandoned the plan. Tesla announced last year that it had purchased bitcoins for $ 1.5 billion. Musk also stated that he owns some bitcoins and dogecoins.