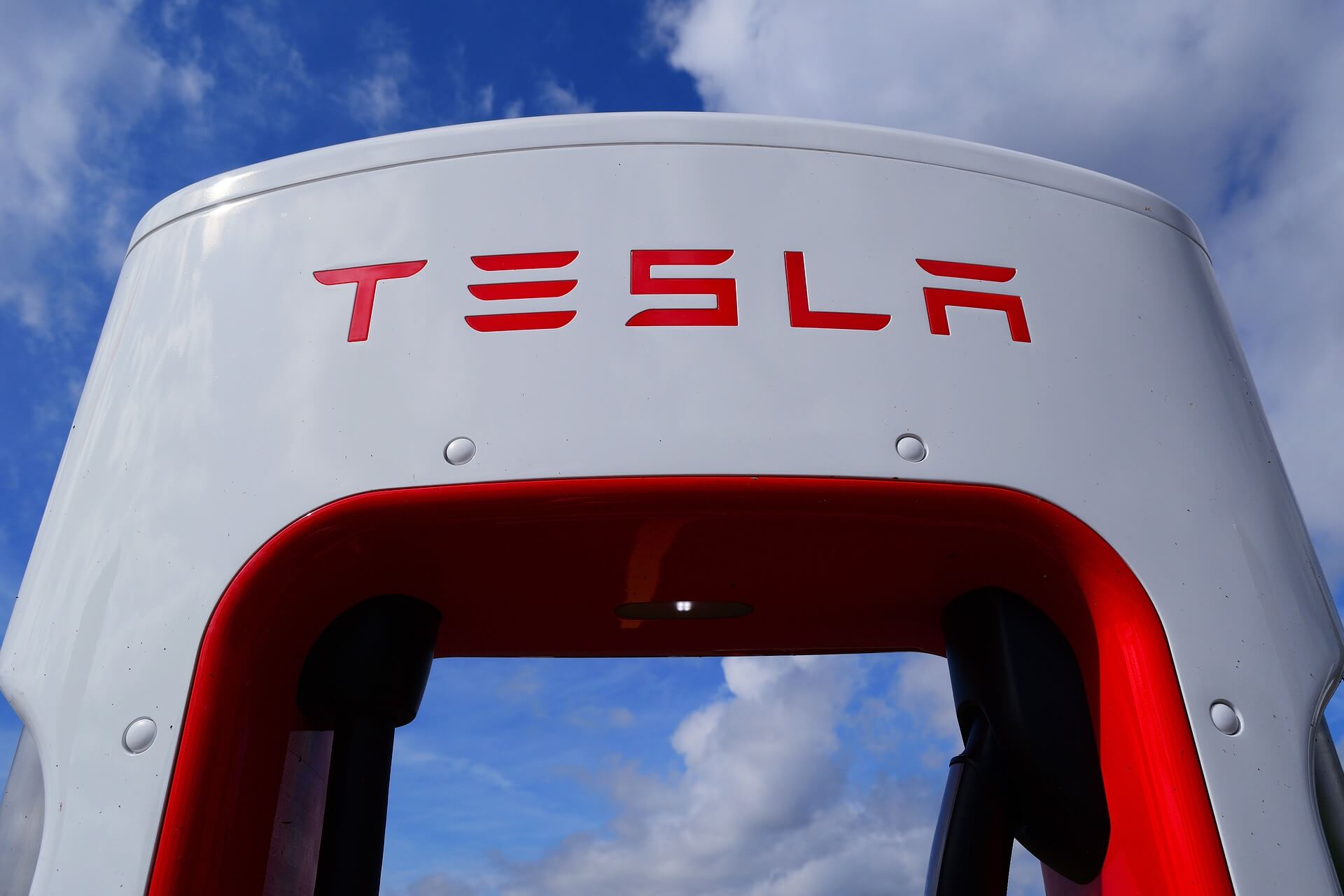 Elon Musk net worth in 2020 is enormous. Mainly because of the success of Tesla and Space X. He is the co-founder and head of Tesla. And he has just become the richest man on the planet. Musk now lead after Jeff Bezos, the founder of Amazon. He lasted over three years at the top of the list of the wealthiest people in the world.

According to Bloomberg, which compiles the list of the wealthiest people in the world, the net worth of the forty-nine-year-old Elon Musk in 2020, who, in addition to Tesla, is also behind SpaceX, exceeds $195 billion US dollars. The strengthening of Tesla’s shares is mainly behind the shift to the top of the list.

Last year, the company’s shares strengthened by 743%, and analysts expect further growth. They are led to do so by the US election results, in which Democrats are pushing for faster adoption of electric vehicles. The continued interest of Wall Street investors and small investors also contributed to the growth. At the end of the year, it was included in the prestigious S&P 500 index.

Thanks to a significant increase in its shares, Tesla has become the most valuable carmaker in the world during the last year.

The last 12 months have been extraordinary for Musk. Elon Musk net worth rose to $150 billion a year, a record growth rate, according to Bloomberg. But don’t expect Musk to enjoy endless luxury and comfort. Apart from the share in his companies, the entrepreneur does not have any dizzying tangible assets.

Last month, in an interview with media company Axel Springer, he stated that his main intention is to accelerate humanity’s development in a civilization traveling into space, which requires considerable wealth.