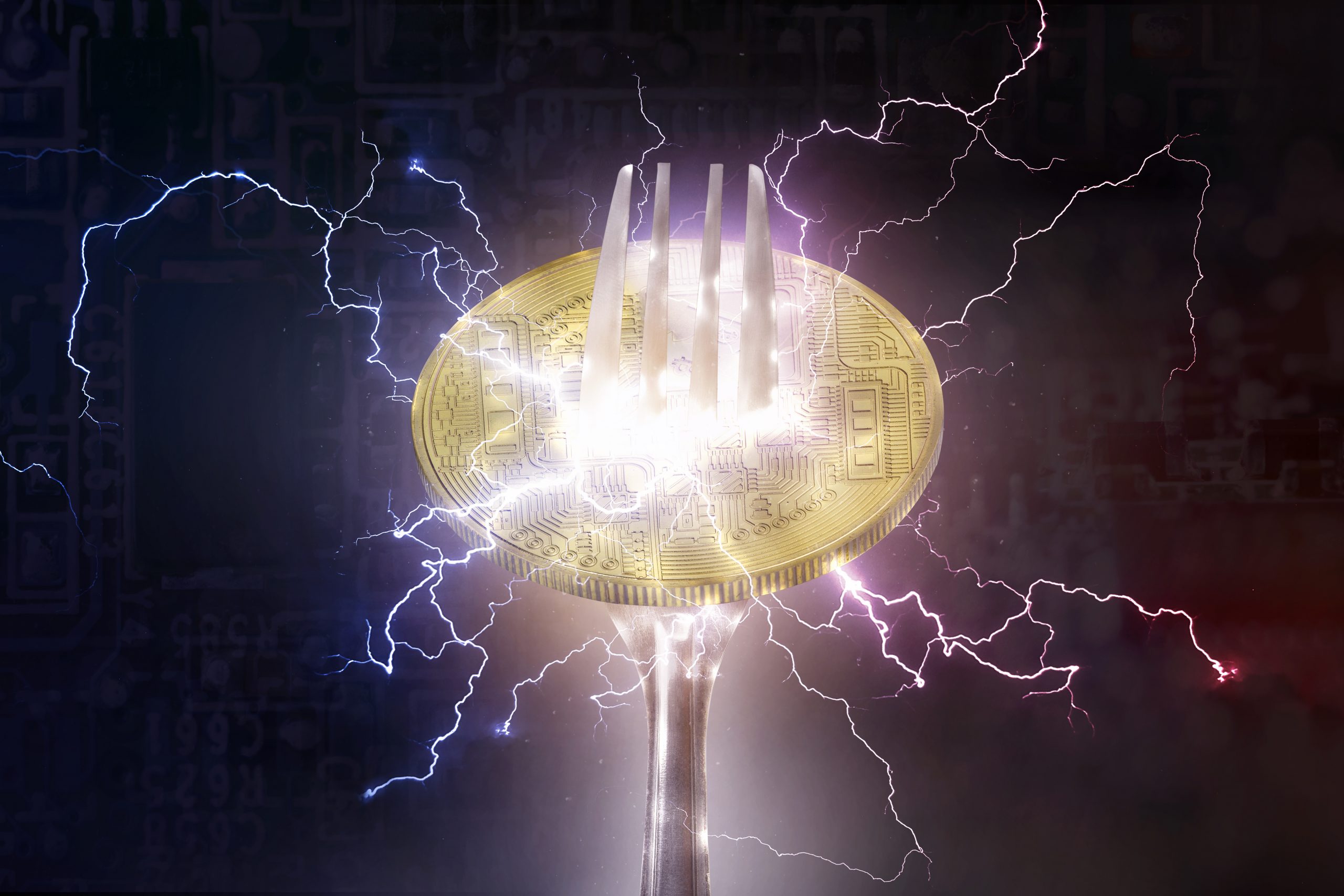 Ethereum has completed its London hardfork, including the long-awaited update of EIP-1559. Will users see a reduction in the gas fee?

If you want to register an account and start trading with cryptocurrencies, you can do so here.

The update implements several changes in a blockchain called Ethereum Improvement Proposals, including EIP-3198, EIP-3529, EIP-3541, and EIP-3554. However, the EIP-1559 update received the most community support.

The aim of EIP-1559 is to improve the Ethereum gas charges market by introducing a basic charge, which means that wallet providers and users will know the price of the transaction in advance.

Rising gas charges have caused many bottlenecks on Ethereum, currently the most widespread public blockchain. There is a misconception among the crypto community that upgrading will reduce these fees, but more precisely, it will reduce their volatility. While the EIP-1559 will not drastically reduce the cost of using the network, charges will be more predictable for users, improving the overall user experience.

The EIP-1559 was first designed in 2018 to improve the auction-based Etherea fee model. However, Vitalik Buterin discussed the first ideas related to the update on the Ethereum Hardfork as early as 2016.

The base fee represents the minimum cost required to add each Ethereo transaction to the next block. The fee for each transaction will vary according to network capacity. In addition, Ethereum block size can now double to 25 million units in line with network demand.

The EIP-1559 also introduces a fundamental change in Etherea’s monetary policy. The basic fee from each transaction paid in ETH will be burned and withdrawn from circulation. In the past, miners received a transaction fee, but EIP-1559 reduces miners’ motivation to manipulate the network by changing the order of the blocks, which in turn reduces MEV (otherwise known as maximum recoverable amount). But what the new Ethereum Hardfork means for miners?

Miners will only receive tips added to the basic fee, which will help them decide which transactions to prioritize in the new block.

Burning charges will increase deflationary pressure on ETH. If the Ethereum network detects sufficient activity, ETH could become the first deflationary crypto actives. Justin Drake, a cryptography researcher at the Ethereum Foundation, said various blockchain scaling solutions should increase the fee burn rate, noting that it would be “extremely bullish.”

Ethereum London hardfork has long been expected. He came late, but he came, and that’s the main thing. Do you already wish the end of the transition to ETH 2.0?