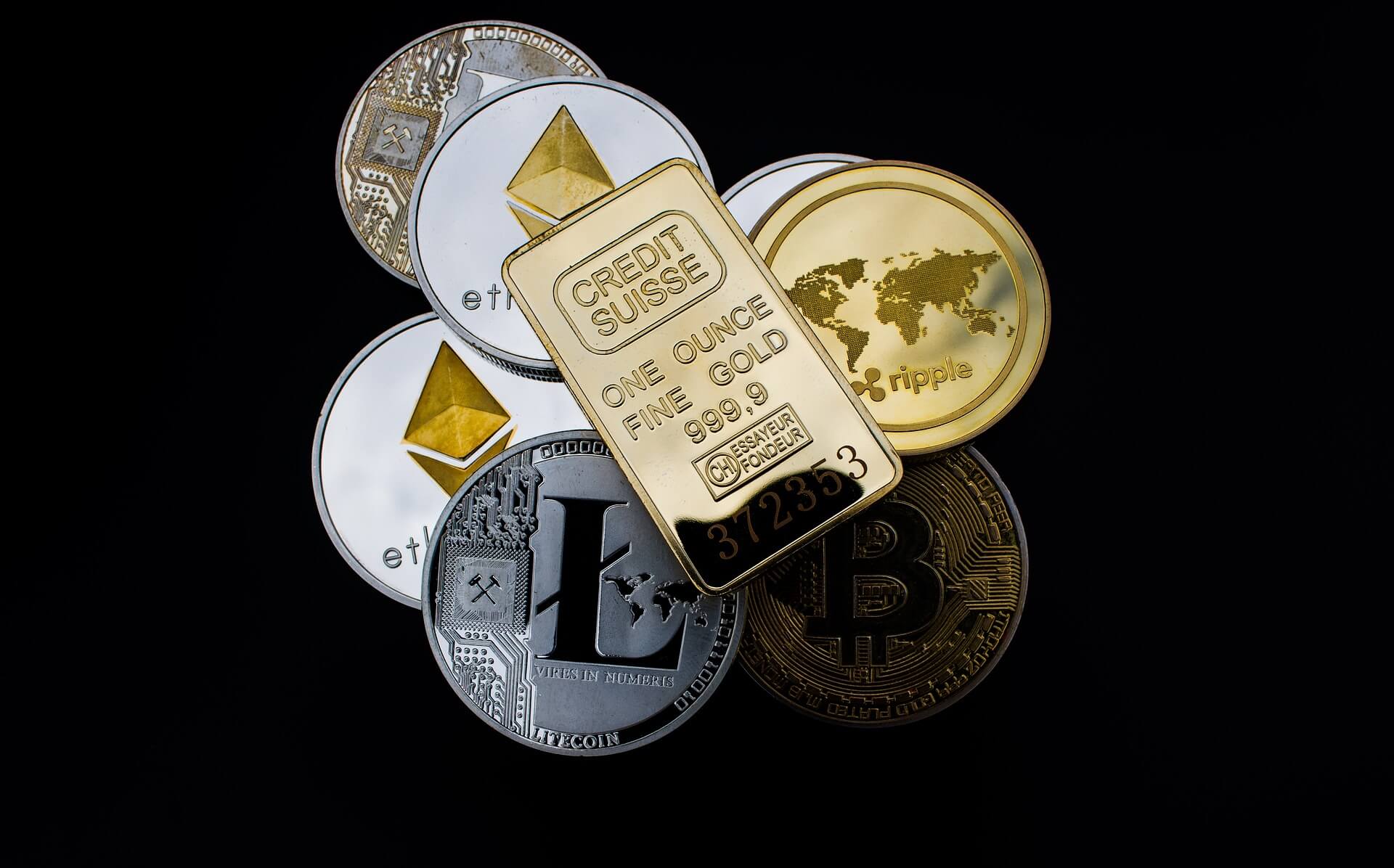 Despite its terrible performance during the pandemic, the future of Ethereum still has an incredible potential. It will survive in the long term, even after the Coronavirus. To date, Ethereum (ETH) has had one of the best returns on the crypto market. Cryptocurrencies have proven to have so much potential. Even the analyst Ryan Seans believes that, in the future, they will succeed in replacing the obsolete, traditional Wall Street.

Before the terrible outbreak of Coronavirus, and its recent classification as a pandemic, Ethereum had performed spectacularly. In fact, the ETH price observed a cumulative increase of 116.92% from January to its highest point in February. However, the uncertainty generated by the spread of the virus have pushed ETH prices closer to their annual low levels.

Since February, the cryptocurrency has accumulated a drop of 31.87%, and today it has fallen by 4.82%. On the other hand, it was not the only asset that recorded a loss. In reality, the entire crypto market, along with the traditional financial market, have suffered immensely. Mainly because of the immense uncertainty caused by the terrible virus that has spread throughout the world.

In fact, today the markets have collapsed after the World Health Organization (WHO) announced that the Coronavirus should be considered a pandemic. However, despite the terrible performance of the markets, Ethereum has a significant value capable of making the cryptocurrency survive, regardless of what happens in the financial world.

Recently, a $40 million bond was issued on Ethereum, as part of a capital increase to Fatburger.  This event marks the first time that the investment ratings giant, DBRS Morningstar, has rated securities issued on a Blockchain.

According to Forbes, the issuance of the “securities tokens” on the Ethereum Blockchain was carried out by the consulting firm Cadence. In this way, the firm will record the transactions on the ETH Blockchain and distribute them to investors.