EverydayCryptoNews
Home Coins Ethereum Ethereum News: Can it go up to $20,000? 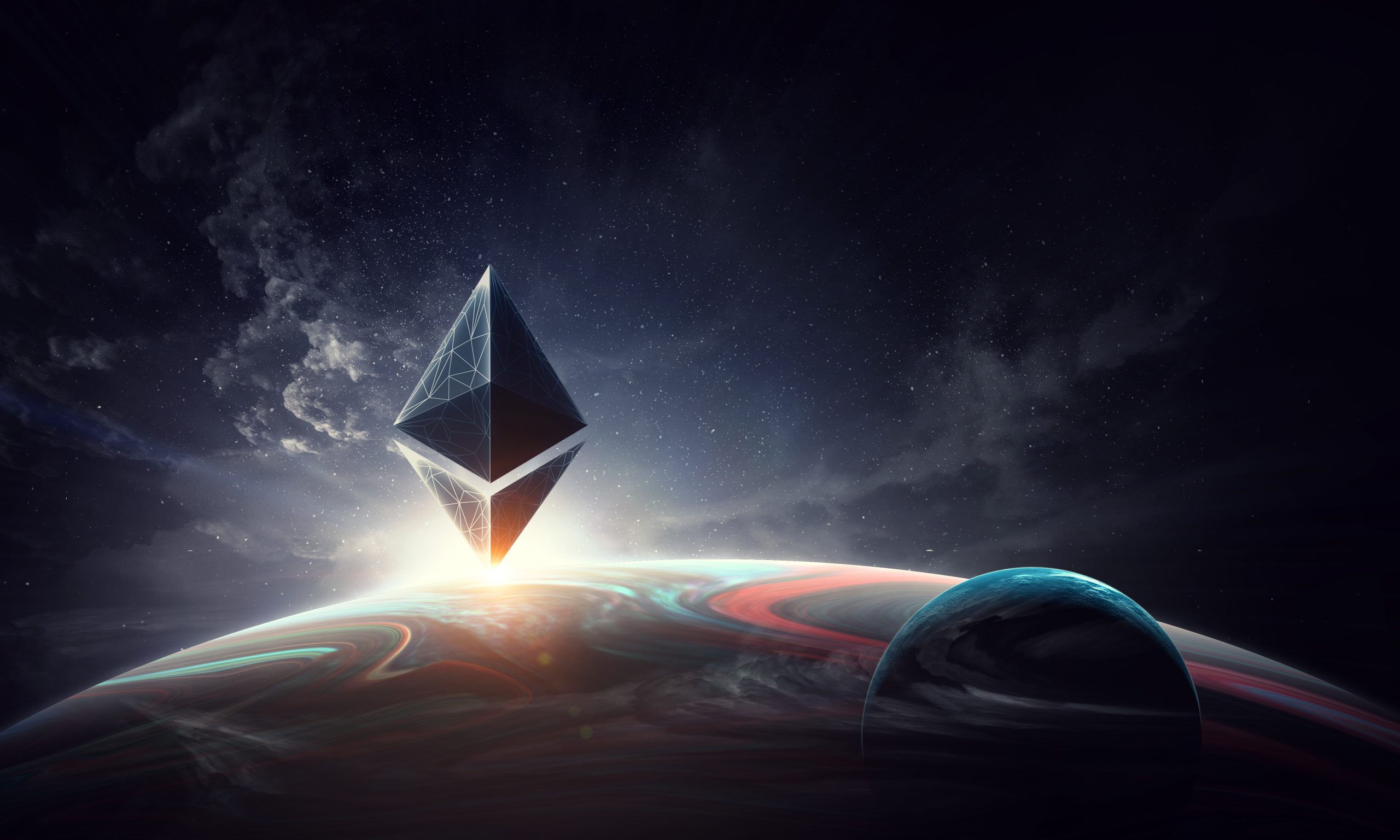 Ethereum News today are about how Bitcoin has significantly outperformed most altcoins since 2019. The Altcoins, including ethereum ETH may have grown in dollar terms during recent weeks, but in terms of BTC value, it’s a different story. However, according to some investors, the altcoin season may be approaching.

Season for Ethereum ETH and other altcoins

After recovering from the downtrend, Bitcoin detached itself from the altcoins and surpasses the vast majority of them in his performance. Many altcoins are still slapping virtually close to the price bottom, while BTC has already managed to more than double the previous 2017 ATH.

Raoul Pal says that riskier altcoins are likely to be followed by Ethereum ETH, which grew by 60% in the first two weeks of 2021. The CEO of Real Vision Group is bullish on both Ethereum, which is not far from ATH (over $1,400), and some other altcoins.

“I still have a lot more BTC, but I’m joining ethereum ETH. The next stop will be the alts with a higher risk. […] Greater risk = smaller size.”

On January 3, 2021, BTC dominance was approximately 73%. Since then, we have seen some signs of altcoin recovery. However, this is too short a period for us to even begin to look for any change in the market. However, in the last 14 days, altcoins have gained about 7% market share at the expense of Bitcoin. It now reaches 66% dominance.

According to Raoul Pal, Ethereum could reach from $10,000 to $20,000. In essence, the second largest cryptocurrency would follow the same cycle as Bitcoin more than 3 years ago, when the largest cryptocurrency reached a price of almost $20,000. Pal mentions Metcalfe’s law, which states that the network effect of a telecommunications network is proportional to the square of the number of users connected to the system.

“Ethereum ETH looks the same as BTC – Metcalfe’s law seems to be the key to the price for both ETH and BTC. But ETH’s market capitalization is growing faster than BTC at the same point (from the first 1 million active addresses). Is ETH identical to BTC in the price structure when it had the same number of active addresses? I thought it was worthless altcoin”. He commented.

“Yes, ETH could go to $20,000 in this cycle (exactly the same as last BTC cycle, according to market capitalization, ETH will be larger).”

The problem is that waiting for the altcoin season has already moved from a thrilling pastime into a long-standing “sport”. In the long run, Bitcoin has historically always surpassed altcoins in price, fundamentally. The only hope for altcoin fans is the altcoin season. Many cling to the possibility of repeating the situation from 2017, when altcoins were able to achieve a brutal appreciation in the short term and completely overshadow the growth of BTC.

Between 27 February and 19 June in 2017, the dominance of BTC decreased from 86% to almost 38%. This is a decrease of almost 50% in market share in less than 4 months. The market capitalization of altcoins increased from $3 billion to $70 billion over the same period. If you hold altcoins, this is exactly the period you want to be if it repeats itself.

We compared the value of ETH expressed in BTC for the given period and it turned out that during the altcoin spring of 2017 Ethereum will achieve more than a 10-fold appreciation – not in dollars, but in BTC!

Raoul Pal talks about the possible arrival of the altcoin season. According to him, Ethereum could peak at 10 to 20 thousand dollars in this cycle, so follow latest ethereum news to stay informed.

Previously, we recalled the altcoin spring in 2017. From the investor’s point of view, it is safer to choose Bitcoin on HODL, but temporary time intervals are mapped, when altcoins far outperform Bitcoin. Such a period is often referred to as the altcoin season. In the past, there were two strong altcoin seasons in 2017, ie during the bull run. Will the past repeat itself?