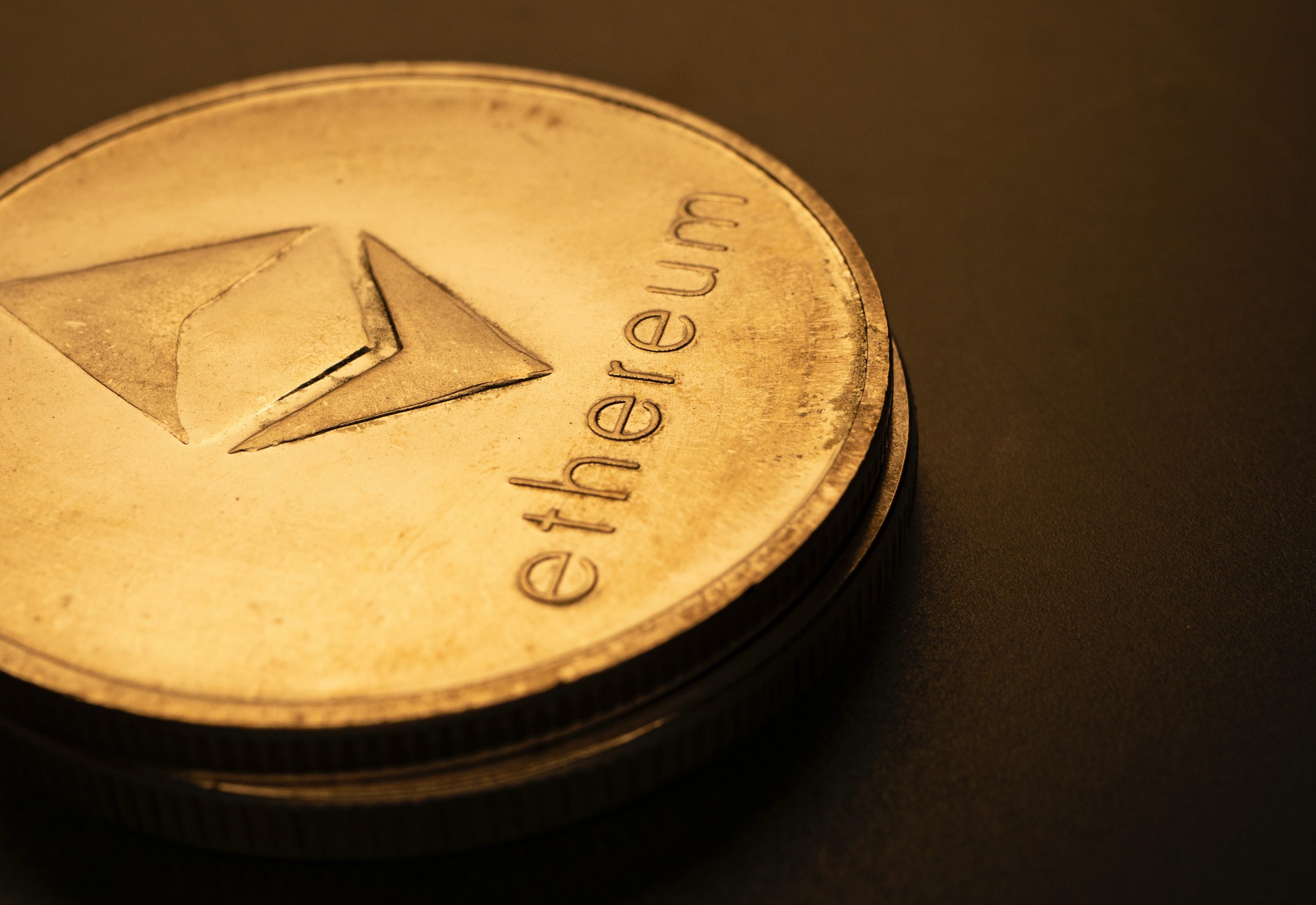 This week, a long-awaited software update for the ethereum blockchain appears to be happening. Its goal is to reduce energy consumption significantly, and proponents say it can also expand the use of the technology and support the price of the cryptocurrency, Reuters reported today. Blockchain is a decentralized database that secures transactions with the respective cryptocurrency.

The update, known as a “merge,” will mark a radical change in how transactions take place on the ethereum blockchain and how new tokens, or individual “coins,” are created. The new system is supposed to reduce power consumption by 99.95 percent, according to the Ethereum Foundation. This body acts as the network’s spokesperson.

The exact timing of the merge is unknown. Still, Google and other blockchain-watching websites predict it will happen early Thursday morning. The Ethereum Foundation said it would take place between September 10 and 20. However, the event has been delayed several times before.

If the update is successful, ethereum will move from a “proof of work” system, in which energy-intensive computers verify transactions by solving complex mathematical methods, to a “proof of stake” protocol, in which individuals and companies act as validators and use their ethers as collateral trying to get new tokens.

Read about the cryptocurrencies with the biggest investment potential right here!

Ethereum and other cryptocurrencies

Ethereum is the second largest cryptocurrency after Bitcoin. The market capitalization is approximately 200 billion dollars (4.8 trillion crowns). A million to 1.5 million transactions occur on the ethereum blockchain daily, compared to 200,000 to 300,000 transactions for bitcoin, according to data from data provider CoinMetrics.

Cryptocurrency prices fell at the start of this year as the broader slump in financial markets prompted investors to abandon risky assets. Ether has rallied roughly 65 percent since June, while bitcoin has seen little change.

The high energy demand for cryptocurrency and blockchain technologies has drawn criticism from some investors and environmentalists. One Ethereum transaction currently requires as much electricity as the average American household uses in a week, according to research firm Digiconomist.

For proponents, the power-saving update is a significant step forward in the race to make the ethereum blockchain world-leading. It is already a popular blockchain for various functions in decentralized finance, including smart contracts and projects involving tokens representing traditional assets such as stocks and bonds.

According to supporters of ethereum, this technology will form the basis of a new financial system in which it will be possible to trade money and assets in the form of crypto-tokens without the need for traditional financial service providers. Others see it as the cornerstone of the so-called web3, i.e., a decentralized structure of the Internet in which large companies or individuals do not make decisions, but perhaps by communities, and in which blockchain and cryptocurrencies should play a significant role.

But Ethereum has seen only limited mainstream acceptance as a means of payment. Its most popular use is for trading.