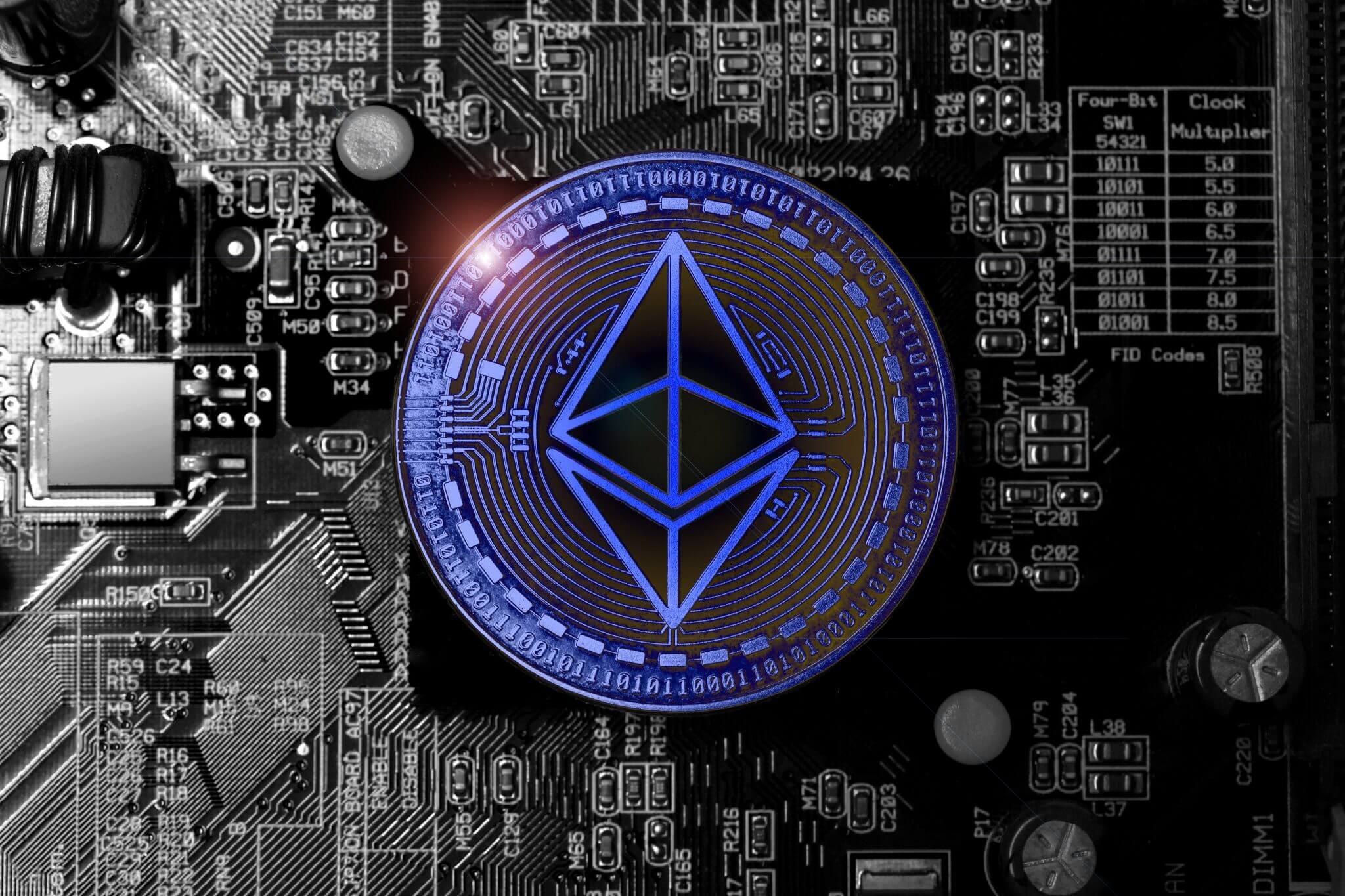 Ethereum’s protocol works on the same principle as the Bitcoin protocol – P2P, but it has several differences, too. Ethereum not only aims to issue a digital currency and payment options; it also developed a platform that enables developers to create their own projects including their own digital currencies. This platform has the name Ethereum Virtual Machine (EVM). As an example, VeChain or OmiseGo are projects that started on the platform.

How does the Ethereum protocol work?

As mentioned above, Ethereum has its roots on Bitcoin’s protocol and Blockchain design; but it has modifications to make non-money system applications compatible with it. The main similarity between the two blockchains is that they store the complete transaction history of their networks. Still, the Ethereum Blockchain does much more than that. In addition to the transaction history, each node in the Ethereum network must handle the current status or information about each smart contract within the system, the balance of each user, the entire contract code and its storage location.

Each Ethereum ledger consists of millions of transactions. These transactions are grouped to create “blocks” where each block is linked to previous blocks. But, before registering a transaction, the network needs to verify it and go through a process called mining.

Mining is the process by which a group of nodes exerts their computational power to complete a “proof of work” challenge, which is essentially a mathematical problem. The more powerful your computer is, the faster you solve the problem. The answer to this problem is itself proof of the work and guarantees the validity of the block.

Many miners from around the world compete with each other to create and confirm a block, because every time a miner tries to block a block, Ether tokens (ETHs) are generated and given to the successful miner. Miners are the backbone of the Ethereum network as they not only confirm and validate transactions and any other operation within the system but also create new network currency tokens.

You can find more about the Ethereum Protocol here: https://github.com/ethereum/wiki/wiki/Ethereum-Wire-Protocol 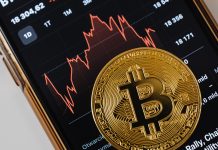