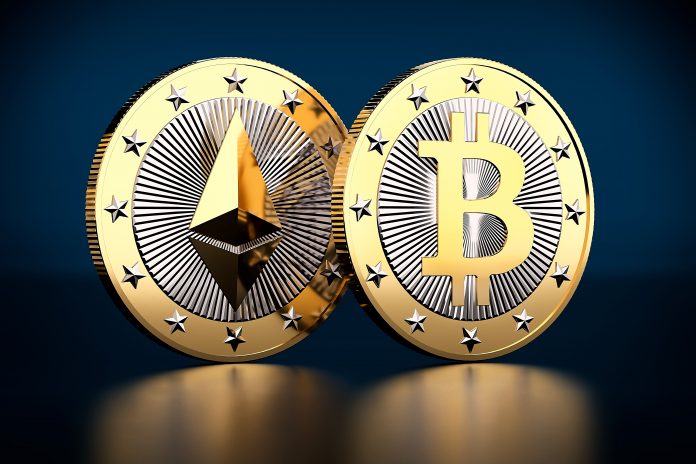 The Ethereum vs Bitcoin question is silly if you think about it. Bitcoins dominance is evident. The time has come for investors to see a new ATH for the ETH / USD pair. After three years, the cryptocurrency Ethereum reaches its historical maximum at the level of approximately $1,440. This depending on the chosen stock exchange.

According to the market capitalization on January 19, the largest altcoin reached a new historical price maximum. At around $1,440, Ethereum surpassed its original ATH by a few dollars. This is similar to Bitcoin, which surpassed its all-time high on December 1, 2020, also very narrowly. Given that Bitcoin doubled the original record a month later to $42,000, the question arises as to whether Ethereum will not repeat the same scenario after a possible breakthrough of about $1,400 to $1,450.

The growth of ETH to a historical maximum was accompanied by an intraday appreciation of about 15%. It increased more than 100% over the last month. Factors that supported the ‘king of altcoins’ rising price include DeFi hype and the launch of the new ETH 2.0 Beacon Chain blockchain on December 1, 2020. Since then, about 2.36% of the total amount of Etherea has been stacked and locked.

According to the “Flippening Index,” which the Blockchain Center tracks with eight key metrics, Ethereum is 63.5% of the way to beat Bitcoin in size and activity. The problem then remains the high transaction fees related to the throughput of the network, which necessarily increases.

Against BTC, the ETH is still down

Today, the dollar value of Ethereum by a few units exceeded the previous historical maximum. However, when you look at the rate expressed in BTC, it is shallow. It is far from its ATH. Ethereum vs Bitcoin as the current value of ETH compared to BTC reaches 0.03764. The highest measured rate is about 0.1458 BTC for 1 ETH. It is far away! This value was determined during the peak altcoin spring in 2017.

Interestingly, the then altcoin season’s peak came about three months after Bitcoin overcame the 2013 ATH. We will see how it looks in mid-March 2021.

The King of Altcoins is on ATH! The historical maximum from the beginning of 2018 was narrowly surpassed with the increase in the price of Ether to about $1,440 USD / ETH. Nevertheless, former speculation about overcoming Bitcoin’s smart contract platform, which powers several DeFi protocols, has long since disappeared from the crypto world’s perspective. So the battle between ethereum vs bitcoin is not at the end.

However, a look at history suggests a possible hope for altcoins if the altcoin spring of 2017, which occurred in the next few months after breaking Bitcoin’s previous long-term price record, were repeated. Ethereum is fundamentally supported by successful DeFi projects and development around ETH2, which will mean a gradual transition from mining to staking.