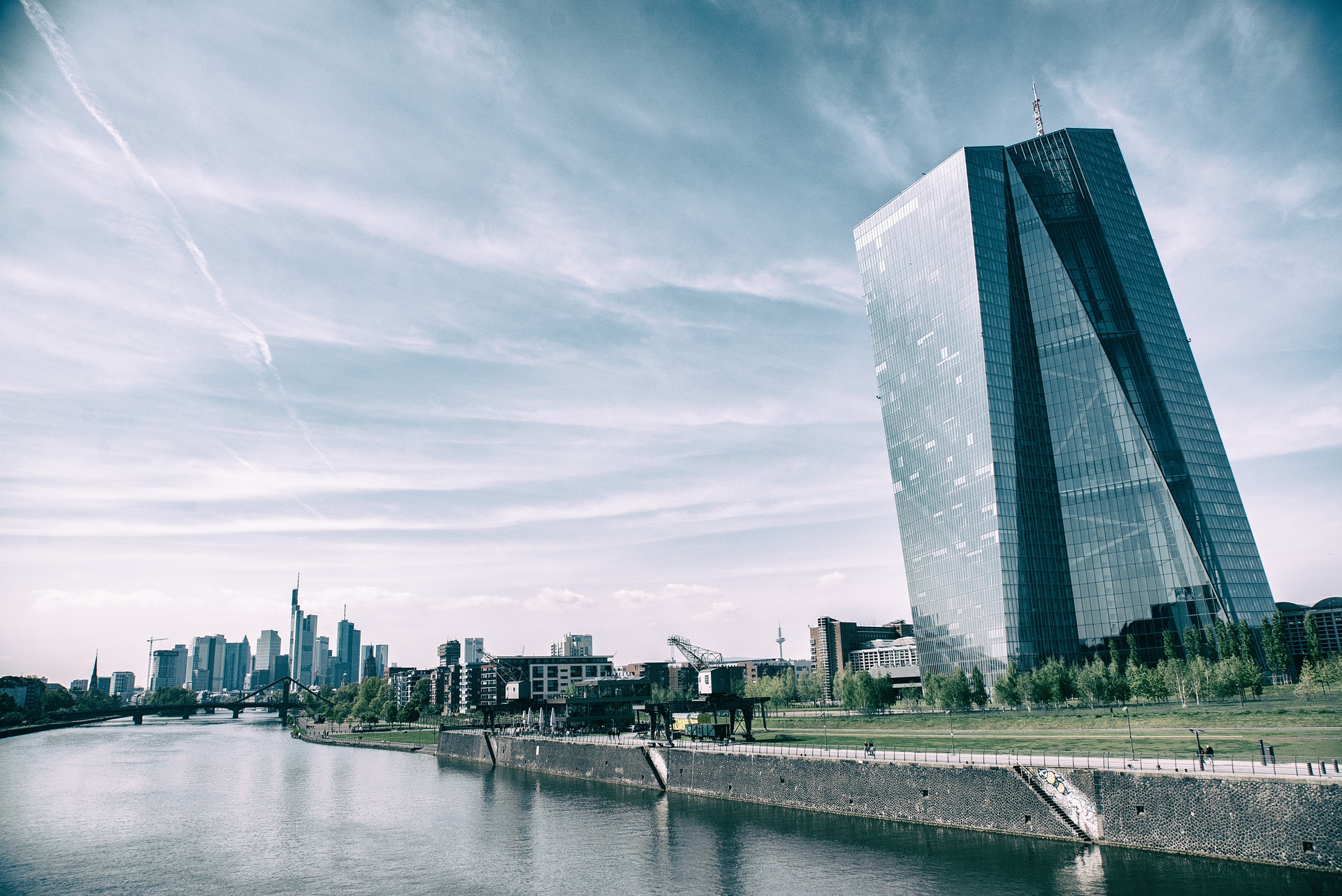 Today, the European Central Bank announced the results of its monetary policy review about inflation, which took place almost twenty years after the beginning of last year. It adjusts its monetary policy at a turning point by adopting a new inflation target of two percent. So far, the ECB’s target was close to, but below 2%.

In practice, this means that the European Central will tolerate higher inflation. Thus, it will pursue its unconventional quantitative easing monetary policy for a more extended period. Under it, it buys various assets for the newly created euro, including bonds of governments of over-indebted eurozone countries such as Greece and Italy. The countries of the southern wing of the euro area were particularly vigorous in their efforts to increase the ECB’s tolerance of inflation. The ECB’s purchase of bonds allows these countries to delay often painful reforms that could bring their excessive public debt under control.

The European Central is also likely to include real estate prices, particularly owner-occupied housing prices, in the calculation of inflation, based on the results of the review published today. Their inclusion has the potential to increase consumer inflation by an average of 0.1 percentage points.

Last but not least, the European Central Bank intends to launch so-called climate stress tests next year. It will simulate the preparedness of thousands of euro area banks for various critical situations related to the climate change process and assess the impact of possible adverse climate developments on the euro area economy and its financial stability. The counterparties of the thousands of euro area banks mentioned are millions of companies worldwide, which will therefore indirectly cover the ECB’s climate stress tests.