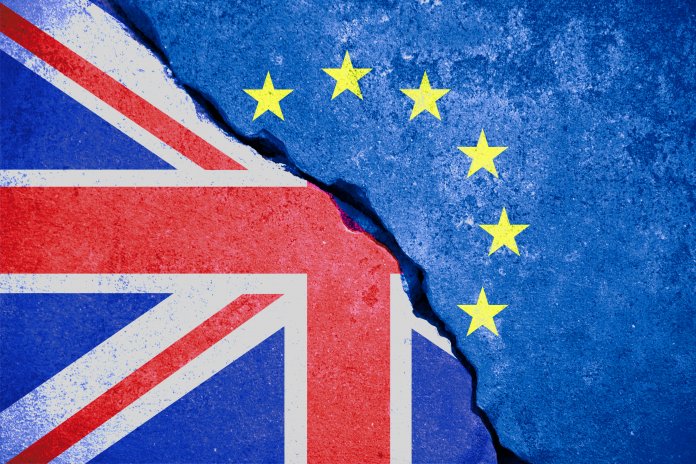 European economy is beginning to contract earlier this year again. Another pandemic wave plunges the region into a double recession. Bank analysts, including JPMorgan and UBS Group, are lowering their forecasts. This to reflect new quarantine measures (in some places more challenging than ever). Also the prospect of a new coronavirus mutation ravaging the UK moving to the continent.

Adding delays in vaccination and trade disruption due to Brexit, the scene is ready for the second quarter in a row of declining gross domestic product. This reflects the decline in early 2020, although a less severe one. It increases the pressure on indebted governments and the European Central Bank. They will meet next week to set the policy direction and provide more financial support.

High-frequency indicators show that it is much lower than a year ago. Although European economy activities accelerated in the first week of this year as people returned to work. Quarantine measures and slow vaccinations “do not help,” added Katharina Utermoehl, Allianz’s chief economist. “The bigger problem is the lengthy restrictions, which started relatively slower.”

Bloomberg Economics estimates that the European economy will shrink by around 4% in the first three months of 2021. This based on “pessimistic” assumptions about how long the restrictions will last. He previously forecasts growth of 1.3%.

JPMorgan estimates that the economy suffered a massive decline of 9% in the fourth quarter of 2020. Now, they expect a drop of 1% in the first quarter of this year. Compared to the previous growth forecast of 2%.

UBS expects a decline of 0.4% in the first quarter, compared to the previously expected growth of 2.4%. Goldman Sachs predicts a slight contraction with great uncertainty and “downside risks.”

How Brexit affected the situation

Brexit also has an impact. ING believes that exports could weaken after going up at the end of the year. This in addition to the confusion caused by the virus. When Brexit was still possible without an agreement, European companies were in a hurry to deliver products to the UK.

The Dutch bank expects zero growth “at best” in the next three months. They said the that the economy would not return to pre-pandemic levels until 2023. “The year 2021 starts with the wrong foot,” commented chief economist Peter Vanden Houte. “The start of the vaccination campaign has been slow and sometimes chaotic.”

There have been significant differences between the Member States. Germany is benefiting from its greater dependence on production. Germany also have best European economy. Factories remain open, and government-mandated quarantine measures close unnecessary shops and most hospitable. According to Bloomberg Economics, the nation may have seen some growth in the fourth quarter.

All governments are under increased pressure to support companies and workers through fiscal assistance. Debt-financed expenditure, which allows for massive monetary stimulus to the ECB, keeps borrowing costs close to zero.

The central bank has now developed its bond-buying program by March 2022. This means that no significant policy changes may occur this year. Citigroup claims that the program will eventually have to be extended.

A summer surprise for Economy in Europe

Most economists predict that the recovery will not occur until the second quarter (after more than a year of hardship). The rebound from the bottom could be sharp. At least initially, once the restriction is released, the infection subsides, and a larger portion of the population is vaccinated. A significant part of the hundreds of billions of euros of involuntary consumer savings could also contribute to the return to consumption. That situation leads to a temporary rise in inflation.

By the second half of the year, growth should be supported by an unprecedented €1.8 trillion European Union reconstruction fund and a multi-annual budget. This to help the European economy. Public investment will be essential for companies that want to repair their finances weakened by the crisis.

“We expect governments to provide continued support to help with the recovery and move from income support to stimulating demand”. UBS economist Reinhard Cluse said in a report. “Further support for monetary policy in 2021 and 2022 seems certain.”