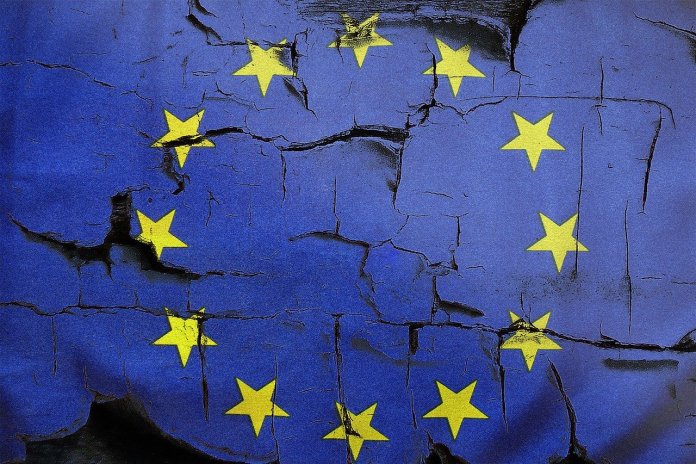 Billions during the economic crisis in Europe

The European economy is at risk of losing massive stimulus from its consumers. Old continent households have saved hundreds of billions of euros in recent months, during the pandemic measures. Retail outlets have reopened in many countries. Surveys suggest that rising unemployment continue to discourage Europeans from spending. Also the threat of a possible second wave of COVID-19.

The main risk is that Europe’s economic recovery will be anemic. It is growing due to unconvincing help from domestic demand. Household deposits in the four largest euro area economies rose by € 100 billion in March and April. Almost three times the average increase over the last decade. Consumer spending, which accounts for more than half of the European economy, is crucial to recovery. Accounting for two-thirds of the economic downturn during the first quarter.

France, Italy, and Spain saw much higher increases in local household deposit rates. Germany, which has been more successful in the fight against coronavirus, has not seen any significant savings. The savings of the UK population increased by a record amount during March and April. According to Bloomberg Economics, the savings rate of British households will increase significantly further, in the second quarter. But we will have to see what it will do to the European economy.

“It’s about how much the savings rate will decrease in the coming quarters. This will be key to determining the rate of economic recovery,” says Dan Henson of BE. “Concerns about the future of their jobs and income may force households to remain cautious. Also to keep savings rates higher,” Henson said.

Higher savings are not an unusual phenomenon in crisis times, but this time it could be different. The European Commission has warned consumers that they could save a higher-than-usual portion of their income for a relatively long time. ECB chief economist Philip Lane said last week that “the prevention motive may remain important as long as coronavirus uncertainties persist.”

This caution, and the fact that the coronavirus vaccine may not be available until the middle of next year, are also reflected in the ECB’s latest economic forecasts. These show that personal consumption in euro area countries should be reflected in the second quarter with the removal of restrictions. It will not return to pre-crisis levels until 2022.

Unemployment will be an essential factor in determining future spending and a key point for the European economy. While some countries are recording record layoffs, government support programs have stifled higher unemployment. But that could change in the coming months. Some of the major European companies, including German airline Lufthansa or French carmaker Renault, have already announced large-scale redundancies in response to waning demand.

Government measures encourage consumers to spend cash saved, include reductions in value-added taxes, direct contributions to families with children, or subsidies for the purchase of a new, greener car. Releasing “savings would add extra fuel to the ongoing recovery,” says Dirk Schumacher, a Frankfurt economist at Natixis. “It has to start so that the recovery can maintain momentum,” he adds.