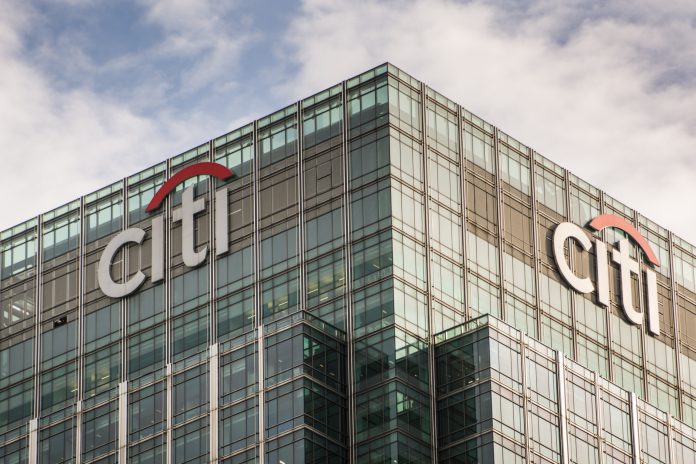 European stock market news were full of a Citi bank dealer probably clicked and caused a stock sale. About 300 billion euros have evaporated from markets across Europe in a short time. 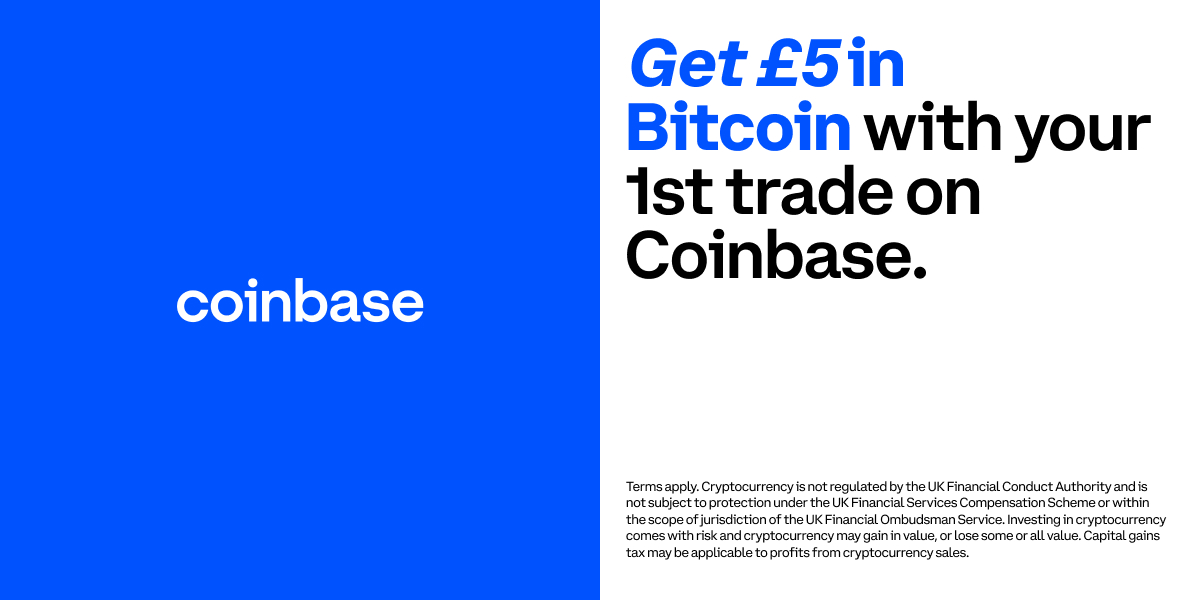 Don’t miss out on the chance to claim BTC reward with Coinbase! Click here to register an account and start trading and investing!

What was behind the problem in stock market

On Monday, something terrible went wrong while trading on the Swedish stock exchange. Shares suddenly fell by eight percent. Within five minutes, the shock wave spread from Stockholm to other European capitals and briefly erased about 300 billion euros.

As the traders shook the shock, a quick correction took place, and the search for the culprit began. Bloomberg reported the incident. According to her, a spokeswoman for Nasdaq Stockholm said that the plunge was not caused by problems on the part of the stock exchange.

“Our first priority was to eliminate technical problems in our systems and our second priority was to eliminate external attacks on our systems,” David Augustsson told Bloomberg. “It is quite clear to us that the cause of this market movement is a very significant transaction by a market participant.” As you can see, it is the perfect example of stock market mistake!

Stay safe while browsing the internet by using a VPN provider. Get 68% off of NordVPN subscription right now!

Trader made a mistake

It later turned out that a businessman from the London branch of the American company Citigroup was behind the incident, as was already in the latest European stock market news. She stated that the trader had made a mistake in “entering the transaction.” According to the statement “within a few minutes,” the bank detected and corrected it.

The stock exchanges have returned in a while, but the problems for Citigroup are far from over. Bank chief Jane Fraser is trying to clear the institute of its reputation as a global “troublemaker” – a two-year-old incident in which bankers mistakenly sent nearly $ 1 billion to Revlon’s creditors. A court battle ensued, in which the bank tried to recover the funds paid.

However, besides another reputation scar, Monday’s misdemeanor may also hurt financially. The stock market has said that it will not disrupt any trades concluded on the Nordic markets. Therefore, it cannot be ruled out that a trade concluded in error will end in an actual loss.

Read about the most friendly crypto countries right now in this article!

What are the consequences?

According to Bloomberg sources, the Swedish Citigroup lapsus is already being examined by regulators. A few days later, the bank managed to relieve the US authorities of increased supervision after ten years due to insufficiently effective risk management procedures.

The OMX Stockholm 30 Index eventually wiped out most of the losses and closed 1.9 percent lower, which is practically in line with the decline of other European markets.