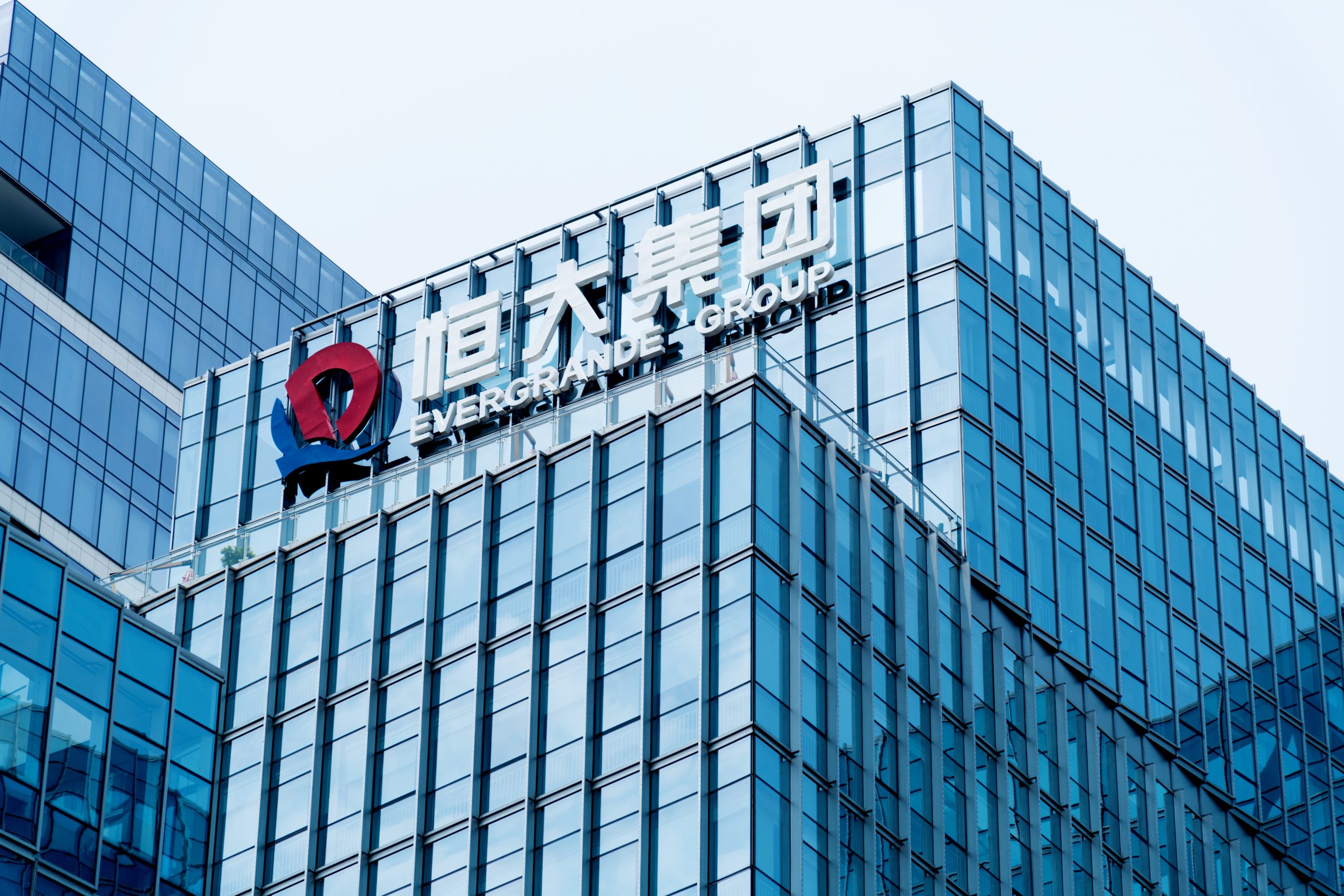 The Evergrande crisis has already caused considerable tension among Wall Street investors. On Monday, the S&P 500 index fell by 1.7%. This effect quickly spills over into cryptocurrencies. These are the words of Jim Cramer, who said this in his CNBC show “Mad Money”.

“I know that cryptocurrency lovers have never wanted to hear me say this. Sell, but if you have a big press like me, please do it. Don’t fall for a loss. Sell something, and keep an eye on the rest. See if China changes its attitude towards saving Evergrande”.

Evergrande’s crisis can affect all markets

Evergrande is China’s second most prominent real estate company. Recently, it has run into debt problems and is on the verge of liquidation and complete collapse (unless there is a rescue). The problem has been going on for months, when the company could not repay its $300 billion debt. These concerns about the company’s fate deepened during Monday. Then it became apparent that the company could not meet some of its bank loan liabilities.

The global scale of the crisis is not yet entirely clear, but nervousness is evident in all markets. Shares of Goldman Sachs and JP Morgan recorded a black day on Monday and showed some of the worst results.

Cramer warned his audience that buying a downturn, which had been the dominant strategy for the past 15 months, may no longer work (given the possible global effect of the Evergrande crisis).

Jim Cramer believes that Evergrande’s problems will likely spread to the cryptographic industry, given Tether and his connection to the world. This stablecoin is supposed to have real value backed by fiat currencies, and as Cramer put it, half of these treasury assets come from “Chinese commercial paper.” However, Tether denied the allegations.

However, some experts have suggested that the Evergrande crisis may be globally limited, as stocks and cryptocurrency markets are now more resilient to spontaneous volatility.

It is challenging to predict the future. Right now China will not let Evergrande fall and try to save it. In any case, it has once again been shown that the correlation with the stock market is significant here.