EverydayCryptoNews
Home Coins Libra, by Facebook, there is something wrong 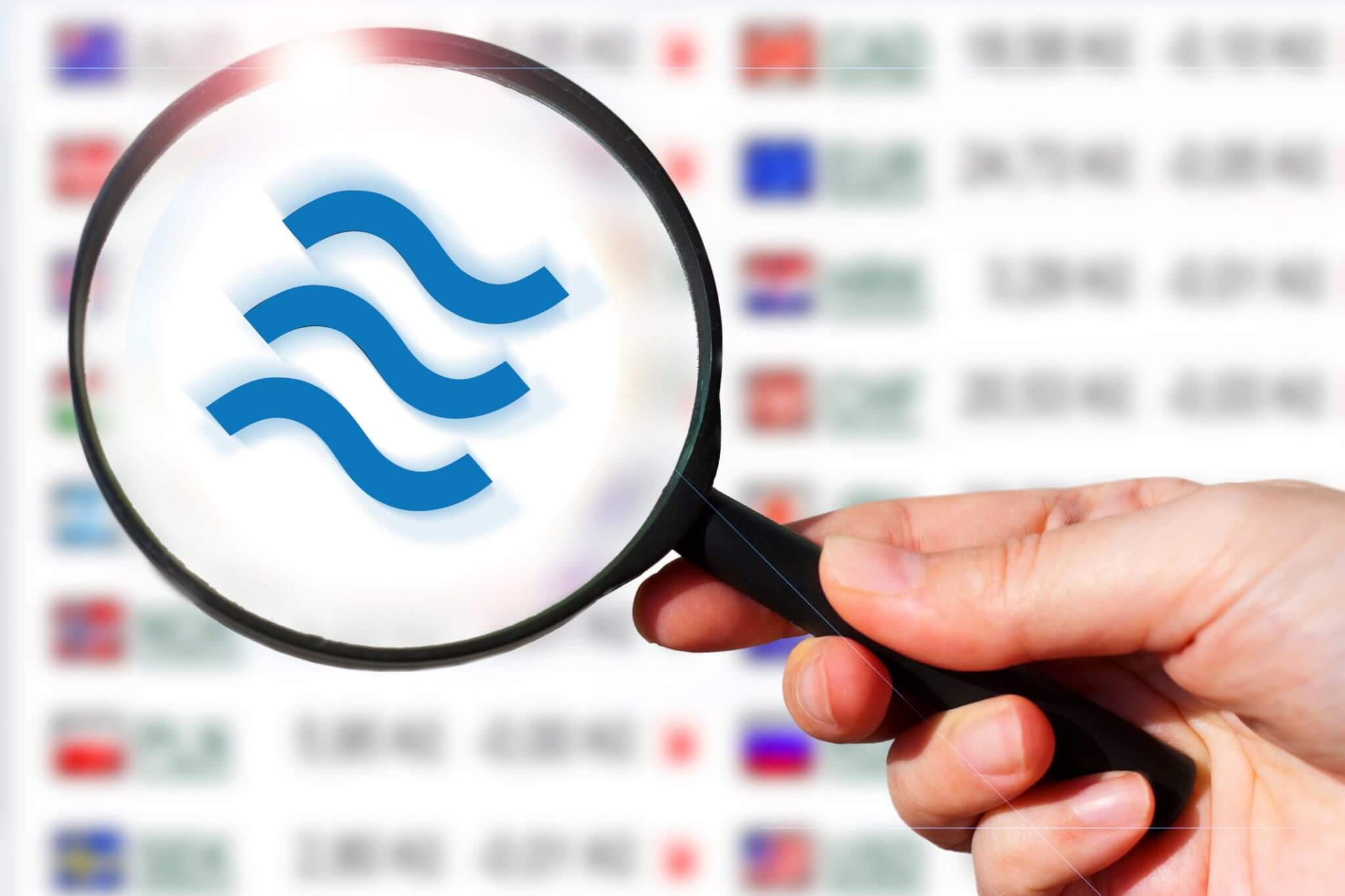 Brendan Greeley says that, eventually, we don’t know what Libra —introduced by Facebook— will be used for. It is presented as a cryptocurrency, which is really not. It is also intended to help those who can’t use banking services, but it doesn’t really solve their problems. Facebook says that people with lower income pay more for financial services, face higher fees, or even that they have no access to them at all. However, Greeley believes that, based on the data presented, the company is confusing the problems of financially unfortunate people in the U.S. with the problems of people in less developed areas in the world. According to him, this may indicate that Facebook is not really that interested in solving the world’s financial services problems with Libra.

And that’s not all. Several new communication technologies have entered the crypto market in the past, to help education in particular. Greeley, of FTAlphaville, claims that this was the case with radio, television, video players, and the Internet. In the end, everything ended up in a completely different area: Entertainment. Greeley believes that “new financial technologies” are also taking a different direction. For example, those issued “to help people who do not have access to banking services”. However, it could be the case for Libra that it could be use primarily for drug trafficking, like others.

Greeley remarks that —according to Facebook— everything is a systematic problem to be solved by the investment of a private sector. But, that people who are really concerned with the issue perceive it very differently. According to them, the education and local institutions address this as a sociological challenge. More than half of Americans without a bank account don’t have enough money to open one.

The experience of BankOn in the U.S. seeks to expand its services for those who do not have accounts now. Greeley argues that this means primarily offering low-cost accounts, and that is a much simpler task. It is more necessary to “create local coalitions with banks, non-profit organizations and services” and to work to ensure that poor people can set up their accounts than to create a new digital currency.

According to Brendan Greeley, this job have to be tackled by a whole society with no big economies of scale. It includes face-to-face interviews and education; and experience from a project in New York, for example, shows that this work often resembles therapy. Facebook is not a company that can boast “personal and detailed work that requires trust in the company”. Also,“no research suggests that the U.S. dollar is not an appropriate tool for including people into the financial system’s services”.

Greely claims that the published information does not indicate how Libra could help people. There is no information about how much it will cost to convert ordinary money into Libra and vice versa.