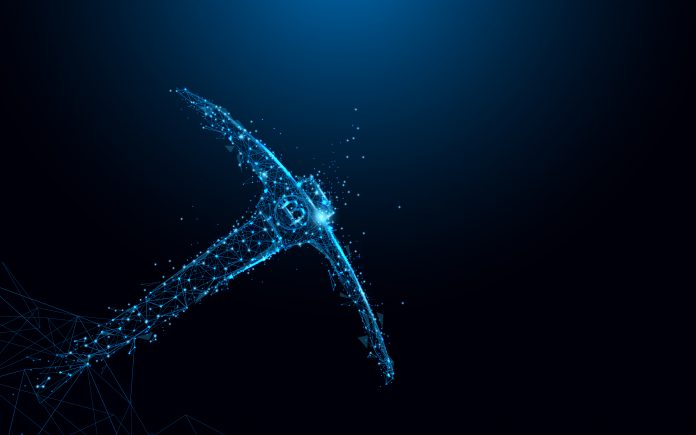 The European Union’s antitrust regulators decided to explore the plans of the American Internet company to create a new digital cryptocurrency called Facebook Libra. Apparently, it will be originally based on blockchain technology. Consequently, according to different sources, the European Commission sent out questionnaires this month to various groups affected by the new currency project. This step could be a preparation for opening an official investigation.

According to sources, regulators will focus primarily on how to handle data on consumers using the new currency. The European Commission refused to comment on Reuter’s information. If the Commission detects breaches of antitrust rules, it can impose a fine of up to 10 percent on their annual revenues. Also, it could order their business practices to be adjusted. In addition, Facebook officially announced plans to create a new digital currency called Libra. This is raising concerns among politicians in the United States and Europe. For example, the French Finance Minister Bruno Le Maire, said that Facebook must ensure that the new currency does not harm consumers, and that it won’t be used for illegal activities.

Like Bitcoin, one of the best known digital currencies, Facebook Libra will be based on blockchain technology. Certainly, this technology is a kind of decentralized database that keeps an ever-increasing number of records protected against unauthorized interference. In June, Facebook assured that it would not have access to new currency transaction data.

Facebook operates one of the most significant social networking site in the world. During last year, Facebook approach to privacy came to public attention. Supposedly, Cambridge Analytica had illegally acquired and used information about tens of millions of users on its network, among other things, to develop software tools to support Donald Trump’s election campaign, for example.