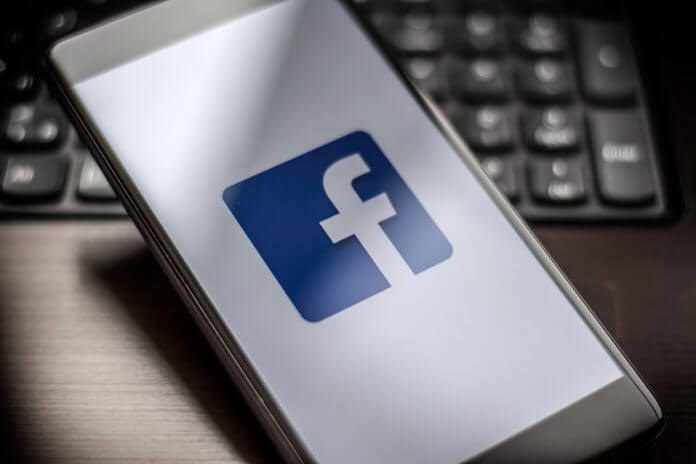 Recently, one of the most significant projects for Facebook is starting to take real shape. Mark Zuckerberg, CEO of the world’s largest social network, has confirmed that the company is working on its own cryptocurrency. By the name Libra, Facebook will secure its credibility by been backed by over twenty renowned business and technology companies.

Credibility is crucial for the success of the project. Recently, Facebook had several important security and privacy issues. Due to its aim to operate with virtual money, it will be regulated by a new consortium called Libra Association. It is based in Geneva, Switzerland, with Facebook and 27 other companies as partners.

Facebook plans to lay the foundations for a new global currency. This currency should make it easy to make online payments everywhere in the future. User to user transactions should be considerably simplified. Big players such as Visa, Mastercard, Vodafone, eBay, Spotify, Uber, PayPal, and PayU are joining Mark Zuckerberg’s project, which should add to the legitimacy of the whole issue and its rapid expansion beyond the social network and its associated services.

The main advantage of the Libra cryptocurrency is that it will be able to send funds almost instantly, virtually, free of charge, and worldwide. Facebook will seek to connect most of its current 2.7 billion instant messaging users (Messenger and WhatsApp), and potentially many others, as The New York Times writes. Besides, over 1.5 billion people around the world have no access to standard banking.

Libra will be based on the same principle as Bitcoin, the most widely known cryptocurrency. But, unlike it, everyday payments with an user-friendly access will be available for all users. Several international currencies with an stable value, such as U.S. Dollar, Euro, British Pound, Swiss Franc, and Japanese Yen, will be linked to Libra.

However, before the ambitious cryptocurrency goes into circulation, the Swiss nonprofit association supervised by Facebook and its partners, needs to approve the final form of the cryptocurrency and also find the banks that will hold the money that will cover Libra. Therefore, Facebook is not expecting a simple regulator approval process.

The current plan, however, is that the currency should be launched in 2020. Although the currency itself is the main driver of Facebook’s project, Libra will be available to any company. Participation in the project will not only mean accepting the new cryptocurrency for payment; but also, for example, developing various exchanges or wallets for the coins’ storage. A vast ecosystem, like the one from the cryptocurrency world around Bitcoin and others, should gradually grow around Libra.

Facebook, leaded by Mark Zuckerberg, has already shown the first plans it has for Libra. As part of its newly-established division, Calibra is developing a mobile app of the same name that allows users of the social network to send money very quickly among themselves. Uber or Spotify could accept Libra universally, and receive payment solutions from PayPal or PayU.

Moreover, merely paying and sending money is just the beginning. Within Calibra, Facebook is also planning to build robust financial services, such as loans or investments, and it will be interesting to see what other partners have in mind on this matter, as they could offer a range of other exciting uses for this digital currency.

As we mentioned, Libra is built on the same foundations as Bitcoin, and it is powered by blockchain technology, a decentralized database that keeps track of all transactions. However, there will be a significant difference: while the so-called mining with high-performance computers doing sophisticated calculations during the blockchain validation process takes place in order to mine (or create) Bitcoins, once someone buys a Libra coin, the appropriate number of dollars or other currency will be deposited in a bank, and an amount will be withdrawn once someone decides to sell or exchange a Libra. This is important from several perspectives. It will ensure the stability of the currency (helped by having a mix of international currencies, not just one). But it also means that, unlike Bitcoins, new Libras can be issued in an unlimited number.

To join the association, individual partners (Facebook included), had to deposit at least USD $10 million. Each member then received a proportional number of so-called investment tokens, based on which they will be paid a share of interest. This will only happen after all operating costs, ecosystem investments, and other requirements have been paid, but the potential is enormous. If the new cryptocurrency could spread globally to a large number of users, the potential return on investment for all partners will be high.

Credibility will be crucial to the success of this project. Facebook, and Mark Zuckerberg himself, announced that the Calibra app will have maximum security and authentication processes, similar to those used by banks or credit cards. All of the account data, information, and financial statistics, wont be shared with Facebook or any third party. And it is not planing to sell and use the data derived from the use of Libra for better targeting.

Facebook expects that Libra will be used in developing countries, primarily for simple money transfers between users. Already, there are advanced mobile technologies, but people often do not have access to the most commonly used bank services. Besides, money transfers normally entail large fees, which would be virtually eliminated by the new cryptocurrency network.

Accessible financial services for everyone

According to Facebook, 1.7 billion people around the world have no access to banks and, therefore, to current financial services. Mark Zuckerberg is planning to provide them access to affordable services that can have a significant impact on their lives. The potential is already truly global, and Facebook plans to add tens or even hundreds of partners to the Libra Association before launching the cryptocurrency to help develop Libra and the entire ecosystem.

However, this doesn’t mean that Facebook would like to oppose the current financial sector. On the contrary, both parties should complement each other. As David Marcus, who has run the blockchain division of Facebook for many years, and has long-term experience in PayPal, said for The Verge: “Banks should soon become interested in Libra as well. If we bring another billion people, they will need savings accounts and loans, which banks are already good at.”

The fact that services —like Mastercard and Visa— became part of the Libra Association, shows the enormous potential of Libra. Mastercard and Visa are helping merchants and other partners to adopt the new cryptocurrency quickly, even though in the future Libra could interfere in their own business, which is based on significant commissions from various transactions – ie, what Facebook wants to largely abolish with its cryptocurrency.

If you would like to learn more about libra, check out this article: https://en.wikipedia.org/wiki/Libra_(digital_currency)