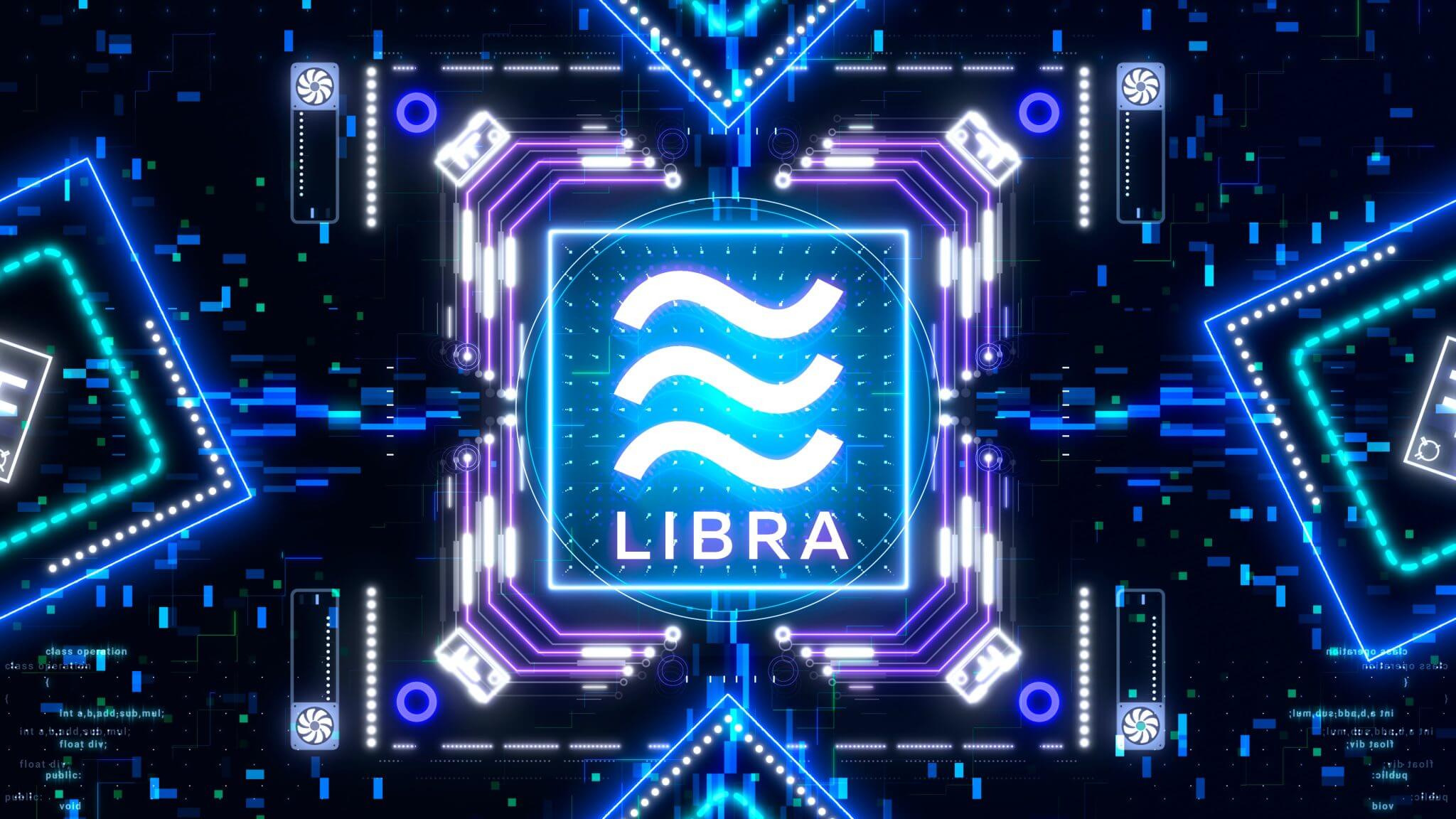 Facebook said yesterday —before the Senate’s Banking Commission— that the Swiss Data Protection Agency will oversee data and personal data protection in a new project of its cryptocurrency named Libra.

The Swiss FDPIC agency is not aware of such cooperation and is not in contact with Facebook on this matter. Facebook spoke person confirmed that Facebook had not acted with FDPIC in this matter.

Global payment companies Visa, Mastercard, PayPal and Stripe, appear to be opposed to an official commitment to the Libra project, which is run by Facebook. It has become a controversial topic for both Facebook and world regulators.

The reason is their efforts to maintain positive relations with key regulators, who keep the financial markets in order. Unfortunately, they expressed severe reservations about Libra. Visa and MasterCard are among the most significant companies in the traditional money transfer. Also, they own the largest card payment network in the world. Regulatory measures are crucial for their successful functioning.

Partners are leaving the pound

The management of payment companies has also begun to address data and privacy issues on Facebook. Likewise, they believe that Facebook has exaggerated the level of support and comfort shown by regulators around the world.

Facebook announced its project this June, and now it is expected that the Libra charter will be officially signed on 14 October.

However, technological developments seem to be moving faster than expected. We are currently testing a network of nodes and sending transactions. Therefore, the project remains in a fog of uncertainty, as Libra’s members have reassessed their commitments amid an unprecedented regulatory downturn.

The Facebook Libra project, which is said to be one of the possible breakthroughs in the industry, has faced intense criticism in recent weeks by U.S. Treasury Secretary Steven Mnuchin and Fed chief Jerome Powell. Meanwhile, both expressed severe concerns about the project.

In addition, according to agency reports, Facebook has so far only discussed the new project with the Swiss Financial Markets Supervisory Authority (FINMA). Also, Facebook confirmed these negotiations.

Here you can read more about Facebook Libra: https://en.wikipedia.org/wiki/Libra_(cryptocurrency)