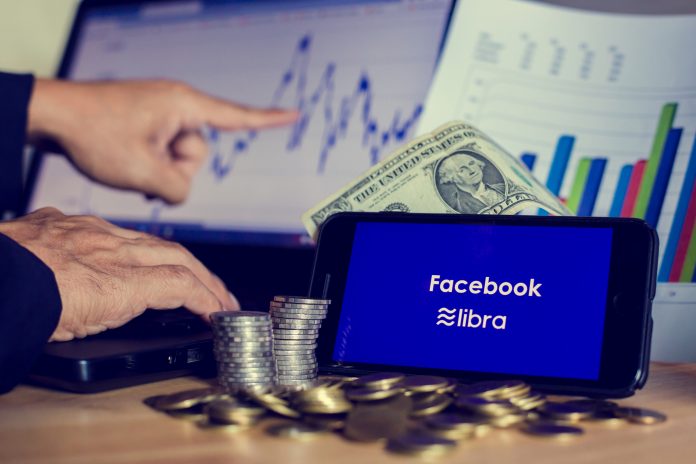 Libra, Facebook’s planned cryptocurrency, has another strong opposition in the form of a joint statement by the world’s leading regulators in the privacy segment, including important agencies in the US, EU, Britain, and many other countries around the world. These regulators are concerned about the combination of the usage and storage of personal and financial data throughout the project. The statement also says that the lack of information from Facebook and Calibra create concerns to the regulators. Calibra is the company that will operate the digital wallet and payment system, and the privacy on the data protection of the participants in the system.

The world’s leading central banks and political leaders of the world’s major economies previously expressed their distrust. Meaning that Libra cryptocurrency will have a hard time to go.

How the U.S. stands with Libra

US regulators and politicians expressed concern within hours of the mid-2019 announcement. Maxine Waters, chairman of the United States Financial Services Committee, asked Facebook to stop the development and launch of the market, citing a list of recent scandals and that “in the market, cryptocurrencies are currently lacking a clear regulatory framework.” The US Parliamentary Committee on Financial Services Democrats sent a letter to Facebook, asking the company to halt the development of weights, referring to privacy, national security, trading, and monetary policy concerns.

Jerome Powell, chairman of the Federal Reserve, testified before the congress on July 10. He has “serious concerns” about how Libra will deal with money laundering, consumer protection, and financial stability.

On July 12, U.S. president Donald Trump tweeted that “If Facebook and other companies want to become a bank, they must look for a new banking charter and be subject to all banking regulations.”

Also, U.S. regulators contacted Visa, PayPal, Mastercard, and Stripe for a complete overview. They discuss how Libra could fit into their anti-money laundering programs. Regarding privacy, the regulators recalled earlier cases of massive leaks of Facebook user’s data.