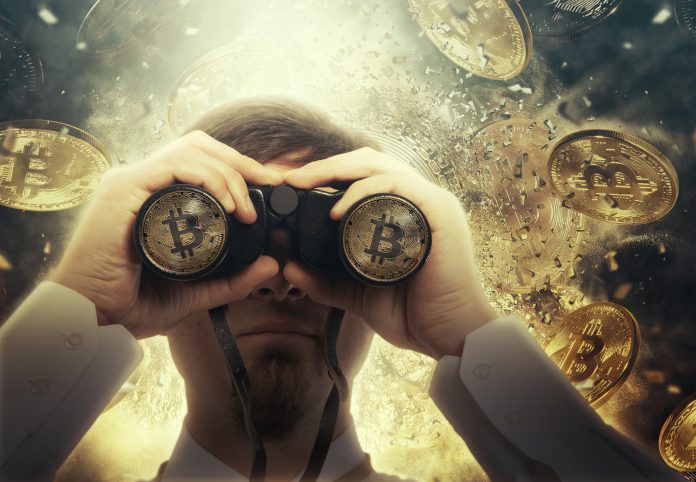 The future of Bitcoin cryptocurrency depends mainly on how financial market regulators approach it. What facts about bitcoin should you know?

Bitcoin trades for about $37,000 on Tuesday afternoon, May 25th. Its market capitalization is $691.5 billion. It is, therefore, still a tiny part of the total volume of the financial market. By comparison, Tesla is trading for $584 billion. The technology company Apple for $2.1 trillion. Don’t sleep on the opportunity to save some assets into Bitcoin or other cryptocurrency. Register an account and start earning for yourself. Click here to register account.

1. Bitcoin is in fact a Cryptocurrency

Bitcoin is not yet a reliable means of payment, mainly due to its volatility. Nor is it a commodity (coal, oil, metals,…) that would somehow be further processed. Its use is limited.

2. What will Bitcoin be in the future?

For supporters, cryptocurrencies are an asset that can bring significant appreciation in the future. This measured in ordinary money, such as the euro or the dollar. Bitcoin is a long-term saving. That is, if you put smaller amounts into it regularly, regardless of the current price.

People see bitcoin as a long-term tool for preserving value. One must not be “impatient and frightened by short-term price movements”. So it’s kind of like digital gold, the amount of which is limited and therefore retains its value. According to bitcoin fans, sooner or later, it will become the equivalent of physical gold. Or even replace it.

The central banks mainly do not interfere excessively in the emerging industry around cryptocurrencies and blockchain technologies. They oversee compliance with anti-money laundering measures and the issuance of tokens with the nature of an investment instrument. This is one of the reasons why there are many bitcoin ATMs in most of Europe or the USA. This in contrast to, for example, Germany, where regulation is stricter. However, a set of European regulations, the Digital Finance Package, is being prepared. It is likely to introduce a law to restrict the sovereign possession of bitcoin and crypto active assets.

Regulatory uncertainty is one of the most significant barriers to investment for international investors (82% of survey respondents). This according to the current third annual report on global crypto hedge funds from the consulting company PwC. Even those who invest in digital assets cite it as a significant problem (50%). Investor risk is perceived by investors as high (77%). A total of 64% of respondents said that they would start or accelerate their investments. This if the main barriers were to be removed.

According to an analysis by the Swiss bank Julius Bär, which calculated the climate impact of gold and bitcoin mining, it can be argued that buying one bitcoin at today’s prices has roughly a similar climate impact as the return flight Zurich-Berlin (200 kg CO2e).

On the other hand, purchasing a standard gold bar has approximately a similar effect on the climate as consuming a hamburger or Swiss cheese fondue (10 kg CO2e).

The price of bitcoin and other cryptocurrencies has no basis on which to derive. Unlike publicly traded companies, which investors more or less value according to their profitability or potential profitability. The price is therefore guided by sentiment, which is unpredictable by nature.

Bitcoin is in fact, therefore, ideal for speculators. Short-term speculative purchases of bitcoins can make sense in the event of a sharp and sudden decline. It can be seen that the investor base of bitcoin is very committed. In the event of a downturn, the ‘buy the dips’ mentality prevails.

Last week, when the most famous digital currency price fell below $30,000, prominent investors got involved and recommended buying the currency. The exchange rate also supports the massive interest of retail investors. They have been moving from the shares of problem companies to crypto bourses in recent months. This behavior is similar to that of the famous tulip fever in Holland in 1634–1637.

Many established companies have made great efforts to investigate what blockchain and cryptocurrencies might mean for their business in the future. J.P. Morgan created JPM Coin as a method to enable the smooth settlement of money. IBM helped create the so-called Hyperledger platform. Facebook led the development of the concept of the stable Libra coin, which it later renamed Diem. Through the Vision Fund, Softbank has invested in several companies focused on blockchain, etc.

These projects are all still in their infancy. For example, their impact on the shares of these companies is not significant.