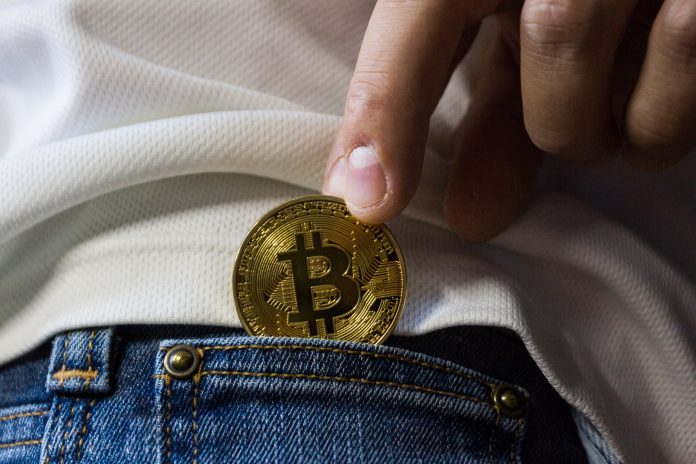 The new bitcoin retirement investment plan, which is expected to be launched later this year, should allow more than 23,000 U.S. companies working with Fidelity Investments to manage retirement accounts to enable their clients to invest in Bitcoin without having to open an account on any cryptocurrency exchange. The Wall Street Journal reported. 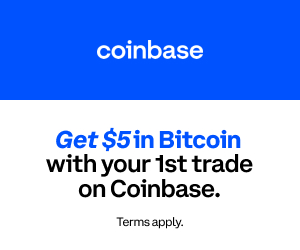 Don’t miss out on the chance to get $5 worth of Bitcoin!

Subsequently, if the employer approves the proposal to add Bitcoin to savings accounts, it will allow savers to allocate up to 20% of the BTC portfolio to retirement. Fidelity is currently negotiating with several employers using its services, and Microstrategy, the largest publicly traded company in terms of the number of BTCs held, should have agreed to the plan. In other words, Microstrategy employees will also save for retirement at BTC.

The opportunity to save for retirement in Bitcoin is not entirely new. In June 2021, Coinabs and ForUsAll came up with a similar initiative. However, the arrival of the extensive management giant Fidelity, which manages more than $ 4 trillion, pushes the idea into the mainstream.

Dave Gray, director of supply and retirement platforms at Fidelity Investments with BTC at the time, said they came up with the plan based on high client demand. “We have begun to see a growing organic interest in offering Bitcoins and digital assets in the retirement plan. We fully expect cryptocurrencies to shape the way future generations consider investing in the short and long term.”

Fidelity Investments and Bitcoin started dealing together in 2018 and, among other things, unsuccessfully applied for approval of the spot Bitcoin ETF. In its long-term forecasts, the company expects the price of Bitcoin to rise sharply in the coming decades.