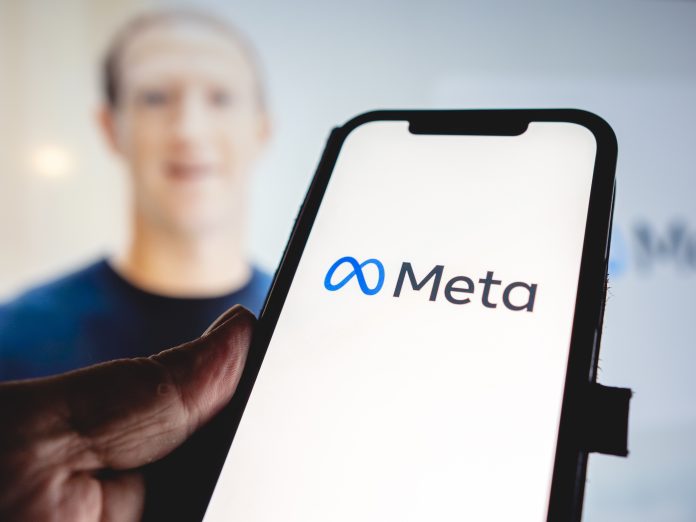 Follow us on Instagram and Facebook is a sentence you read and heard a lot of time, but soon it all can end in Europe. Meta Platforms has threatened to stop offering its services in Europe due to user data retention disputes, especially Facebook and Instagram’s social network. The company stated this in detailed financial records for the US Securities and Exchange Commission, available online.

As head of Meta Platforms, Mark Zuckerberg requires that all user data can continue to be uploaded to the company’s servers in the United States. Otherwise, he is determined to shut down the company’s services in Europe.

It is not just the aforementioned social networks Facebook and Instagram. Meta Platforms’ portfolio also includes the popular communication service WhatsApp, the online moving image database Giphy and the services of the virtual helmet manufacturer Oculus, including the application and game store.

These Internet services also store user data. The report does not state whether it would stop working in Europe if data could not be sent to the US.

The fight between the US and the EU

European regulators have long opposed the sending of user data outside the continent. In July 2020, the Court of Justice of the European Union declared invalid the EU-US agreement, according to which companies could transfer personal data of European users to the United States.

It is sending European users’ data to the US conflicts with the GDPR, i.e., the rules on personal data protection. Of course, this applies to Meta Platforms and other companies that work with European user data outside our continent.

“Unless a new transatlantic data transfer framework is adopted and we can no longer rely on standard contractual clauses or other alternative means of data transfer from Europe to the United States, we may not be able to offer many of our most essential products and services in Europe, including Facebook and Instagram. “Reads in the published report.

Bloomberg noted that the European Commission had intensified negotiations with Washington. “Given the complexity of the issues at stake and the need to strike a balance between privacy and national security, negotiations take time,” EC spokesman for Bloomberg said.

“Only an agreement that fully complies with the requirements set by the EU court can ensure the stability and legal certainty that stakeholders on both sides of the Atlantic expect,” a spokeswoman was told by the CTK agency.

Data is the primary source of income for Meta

The report goes on to say that American business has been affected by the European Union’s behavior: “We have been exposed to other significant legislative and regulatory changes in the past and proposed or new legislation could have a significant impact on our business.”

So Zuckerberg seems to be aware that leaving Europe would significantly impact his business. He is willing to take this step because of user data, which is the company’s primary source of revenue.

The fate of Facebook and Instagram in Europe should be clear in a few months. “We believe that the final decision in this investigation can be made as early as the first half of 2022,” says Meta Platforms.