EverydayCryptoNews
Home News Future of Bitcoin – Bottom of the price 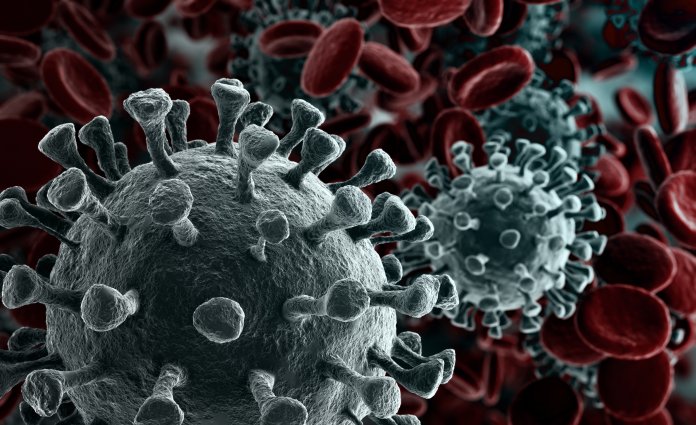 Cryptocurrencies looked at their bottom

The current situation around coronavirus is affecting the global economy. Consequently, the cryptocurrency market and Bitcoin are experiencing a slump. So, what is the Future of Bitcoin?

Forecasts expected a price increase due to the upcoming halving in May. However, those who saw Bitcoin’s investment potential similarly to gold (although many experts have resisted similar comparisons from the outset) were mistaken. The global epidemic of coronavirus has also affected the stock market. Oil prices recorded a noticeable slump, which fell to the most significant daily drop in 30 years.

Of course, such a significant decline had an impact on cryptocurrency prices. In this context, the current situation around Bitcoin’s future, which many traders have begun to dispose of as a risky asset, is the most obvious.

Future of Bitcoin, there are bad times

Bitcoin thus wrote off 50% compared to this year’s high, and 40% in the inter-week comparison. However, it is not the only cryptocurrency that is currently failing. Likewise, Ether is also doing poorly. In this case, the decline is still ten percentage points more.

Is there a painful way down for cryptocurrencies?

However, we should probably not be disturbed by the fluctuations. Similarly, sharp reversals are generally characteristic of cryptocurrencies.

Besides, analyst Peter Brandt predicts that Bitcoin’s fall is not yet over. The coronavirus pandemic crisis keeps affecting the cryptocurrency market, and the future of Bitcoin. Brandt estimates that Bitcoin’s slump could reach a minimum of $1,000.

Similarly, he commented on the cryptocurrency Ripple, which is also expected to decline. It has been shown in the past that the analyst is reasonably accurate in his predictions when he was able to predict that Bitcoin would descend from its peak in January 2018.

Moreover, he does not deny that significant ups and downs have always characterized Bitcoin. The cryptocurrency market still attracts a few speculators who could currently capitalize on the development of Bitcoin.

Is BitMEX Down for the Fall?

BitMEX is currently facing allegations of market manipulation. The cause is a series of outages, which sent the entire stock exchange offline for less than half an hour.

It’s been a long time for the cryptocurrency market, and it’s no wonder BitMEX has been criticized for technical problems. However, the representatives of the Exchange themselves resist accusations and call them conspiracy theories. After all, traders on all exchanges suffered losses. The company apologized to its Twitter account for the inconvenience. So what is the future Bitcoin and BitMEX?

Are we facing an economic crisis? The future development of the economy depends primarily on how quickly coronavirus can be brought under control. The OECD admits that if this is not done early enough, the global economy is in a downturn in the first quarter. At the moment, further development is uncertain.

As for the Bitcoin future situation, the FXStreet investment portal also pointed to the critical fact. The price evolution of this cryptocurrency depends not only on global sentiment but on many other factors. At the same time, those investors who want to consider them as a long-term investment should not take them as a core investment item. Instead, they should pay Bitcoins just to allocate a small portion of the portfolio.

It is not a secure repository, and is still primarily a speculative type of investment. However, the approaching halving will show whether cryptographic miners continue to believe or not.

Right here you can keep an eye on the current price of Bitcoin: https://www.coindesk.com/price/bitcoin