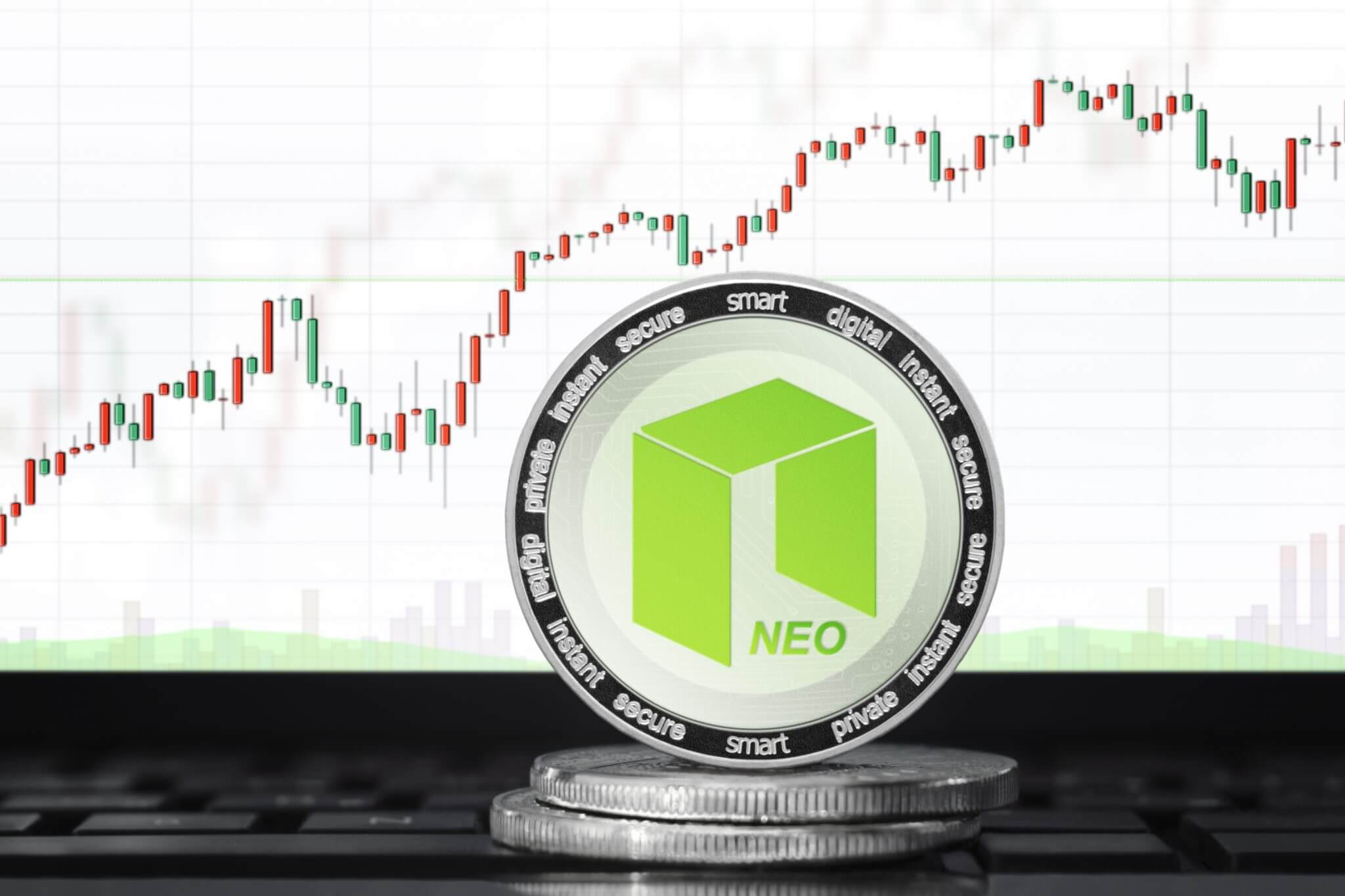 If you do not know what GAS and NEO are, an apt comparison that you might be more familiar with is, the relationship between Ethereum– the decentralized network–and Ether–the digital currency in the Ethereum network.

Erik Zhang invented the NEO network and its functioning is similar in many aspects to the Ethereum network. Both networks have a decentralized structure, they use smart contracts, and programmers are able to write applications for them.

Erik Zhang’s aspiration has been to accelerate and streamline the operation of the NEO network and so far, he has been successful. The recent NEO 3.0 update should greatly improve the user-friendliness of this network. It will also dramatically shrink the application development costs within the NEO network.

Most people in the cryptocurrency space have heard of NEO. If you have been involved in crypto for a while, you might even remember NEO from the time it was called AntShares. Erik Zhang and Da Hongfei founded this company in 2014. It was China’s first open-source platform to disrupt international trade.

People call NEO “China’s Ethereum”, because its functioning is similar and it is very popular in that country. As we mentioned before, the network also enables smart contracts and can support blockchain-based Apps.

The Chinese company has always played very well with international regulations. Among other things, this strategy allows NEO to remain attractive to the Chinese government. One of the unique differences of NEO to other blockchains is the two coin approach. These coins are NEO and GAS and each one has a different purpose.

Since the beginning, the NEO project has issued two cryptocurrencies. The first token bears the same name as the network–NEO–and the second is GAS are the names of the two different tokens in the network. NEO tokens represent the ownership of the NEO blockchain. These are the basis for new token generation and network management. Holding NEO in your wallet will get you GAS tokens as a reward. GAS tokens give you the right to use the NEO blockchain. Much like Ether to the Ethereum network, GAS is the fuel that powers transactions in the NEO system.

Both cryptocurrencies have an issuance limit of 100 million units. For the operation of their network apps, developers in the NEO network pay using the GAS tokens. GAS is therefore the currency with which users pay for their transaction fees. The only way to earn new GAS tokens is to first own and keep NEO coins in a crypto-wallet. Should you wish to know the number of GAS units you could receive for the NEO you own, you can visit Neotogas.