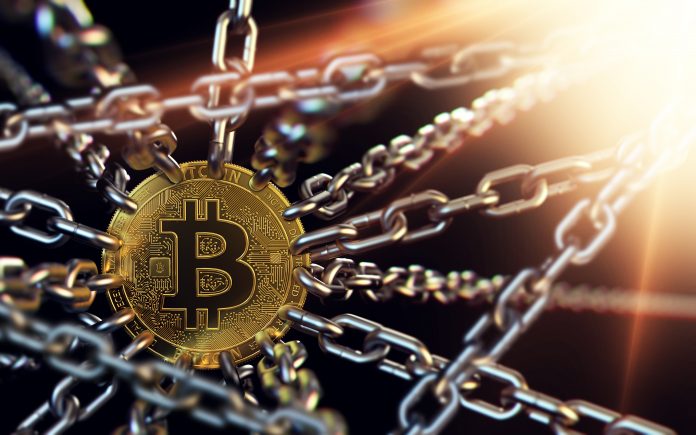 Senators on Wednesday sent a letter to Finance Minister Janet Yellen asking what steps her ministry was taking to reduce cryptocurrencies as a potential tool to circumvent sanctions.

At the same time, they expressed concern that sanctioned oligarchs could use digital assets and alternative payment platforms as a new means of hiding cross-border transactions. At the same time, however, it is not clear whether Russia or its oligarchs are taking or planning these steps.

Andrew Jacobson, a lawyer at the law firm Seward & Kissel, said last week for the cryptocurrency server CoinDesk that it was unlikely Russia would switch to decentralized digital assets to avoid sanctions. It also seems doubtful that the Russian central bank would issue its digital currency to circumvent the sanctions.

“Venezuela tried to do so when some sanctions from the United States were imposed on it, but the plan failed,” Jacobson said.

In the letter, the senators also mentioned an article in the New York Times, which drew attention to the possibility of circumventing sanctions with the help of cryptocurrencies. “There are growing concerns that Russia may use cryptocurrencies to circumvent the new large-scale sanctions it faces from the Biden administration and other foreign governments,” the article said. This situation could lead towards government cryptocurrency regulation in the European Union and the United States sooner than expected.

The EU has reached an agreement

“We will explore all options that will help us ensure that sanctions are not circumvented through cryptocurrencies,” the French minister said. According to him, the EU states analyze the use of cryptocurrencies by the Russian regime, prepared by the European Central Bank. He did not want to talk about specific steps yet. This pusher government to regulation of cryptocurrencies.

An adviser to the US Deputy Secretary of the Treasury, Todd Conklin, told the Politico news website last week that the ministry was already monitoring increased activity in the use of cryptocurrencies. 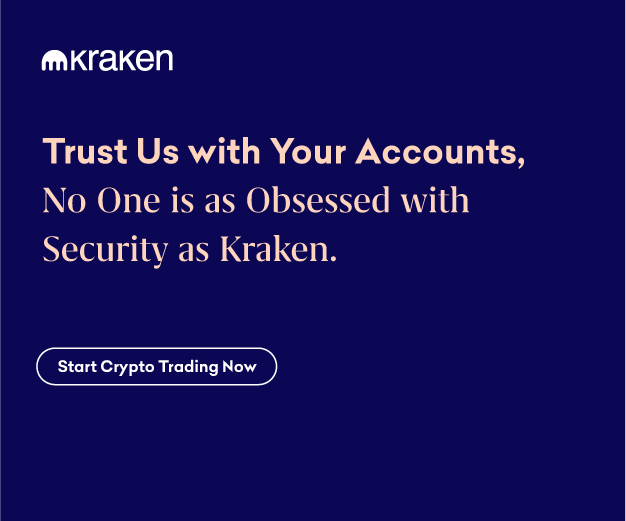 The senators’ letter on Wednesday also contained questions about the tools that OFAC needed to prevent circumvention of sanctions. The New York Treasury Department is also working to provide the appropriate tools to monitor cryptocurrency transactions, in form of cryptocurrency regulation.

The ministry said in a statement that it was working with other state and federal regulators to ensure that the maximum degree of the regulatory regime was used in the fight to protect Ukraine.

“We know that some entities will try to avoid sanctions through virtual currencies, so it is essential that we be able to track all transactions and exposures in real-time,” the New York Treasury Department said in a statement.