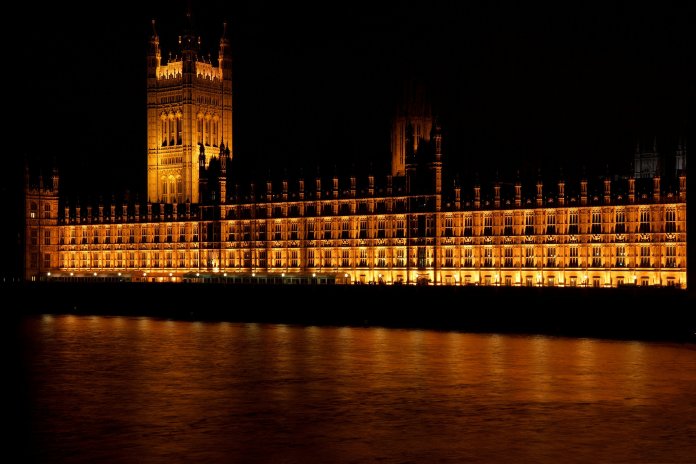 The US government borrowed about $3 trillion from investors between April and June this year. The economists claims that this is a quarterly historical record and that the sharp rise in government debt has not occurred in the United States. It is, therefore, not surprising that considerations regarding debt sustainability are increasing.

Government debt is increasing for centuries

The economists points out that governments have borrowed for centuries. During the Napoleonic Wars, the British government’s debts rose above 180% of GDP. Then this ratio decreased, but after World War II, it climbed to 260% of GDP. In the more distant history, however, governments have borrowed mainly to finance the military. Still, over the last hundred years, debts have mostly increased due to efforts to support the economy.

Governments usually borrow from investors by issuing bonds. Demand for them largely depends on how credible the country and government are. These investors also include foreign entities, including foreign central banks. China and Japan hold an enormous volume of US government bonds.

The economists argue that, after World War II, governments were more cautious about debt but continued to do so, and this trend contributed to the high inflation of the 1970’s. The use of government debt and budget deficits as a macroeconomic tool has thus gradually lost popularity.

Hit of the 2008 financial crisis

However, another turning point was brought by the financial crisis of 2008. The International Monetary Fund states that while in 2007 government debts to developed countries in GDP grew around 75%, they reached 105% within ten years. In developing countries, the ratio has risen from 35% to 48%. These developments brought “political panic,” and some governments tried to save and reduce their debts. However, the economists claims that, around 2014, it became clear how tightening was damaging the economy at a downturn time. Its net effect is negative because the economic downturn is consequently so significant that the debt ratio will increase.

The economists then points to several new perspectives on government debt and its limits. For example, in 2019, the well-known economist Olivier Blanchard came up with the thesis that governments could borrow much more than previously believed. Thus, a shift in consensus began, which in some people “arouses nervousness.” But why should governments have more debt capacity? Blanchard pointed out, among other things, that there has been a long-term decline in rates and that, for example, in the US government bond yields have been below nominal output growth for some time. Such an environment allows surpluses. Another debt chapter is the year 2020, which brought a record increase in debt.

The economists points out that not all countries do so without risk, especially the possibility of rising rates. Economists are not entirely sure why rates have been falling for a long time. In general, the aging of the population or concerns about instability, which increase the demand for safe assets and consequently the bond prices of some countries (thus pushing down bond yields), may decline. The economists do not consider exactly where the debt limits lie, but state the obvious: Increased debt will be one of the most significant legacies of the pandemic.

Get free from the government and start living

It seems pretty apparent that the government is in debt for good. But what can you do to get away from all this? Cryptocurrencies and investing strategies are the essential things that can give you freedom while governments fall. 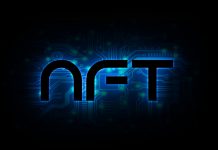 Buying NFT on Coinbase gets a little easier