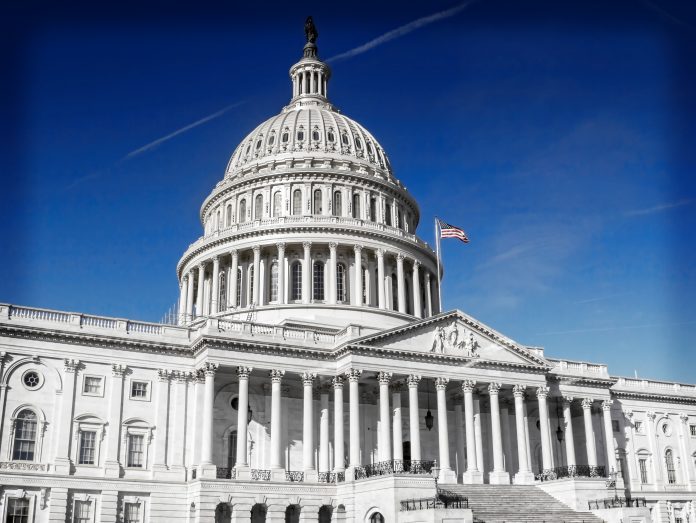 After establishing money as the official means of payment, worldwide governments rapidly understood that it is advantageous to have a governmental monopoly for issuing this instrument. This enabled them to conduct experiments with their value and regulate the volume of money on the market. This actually unleashed the first financial crises on the markets and gradual long-term debasement of money. This is commonly known as inflation. This was possible because laws state that the governments are the only institutions able to issue money. These governments have established their own regulatory bureaus which are in charge of money issuance and determining its value.

These institutions historically behaved according to what was advantageous for the government and frequently ignored market needs. As a result, money started losing the objective substantiation value and its value moved below the value of precious metals. Therefore, there were several attempts to bind the value of money to gold. However, all of these efforts have failed. The main reason was the long-term indebtedness of governments and the need to redeem such debts in inflation.

You can read ore about Governmental monopolies here: https://en.wikipedia.org/wiki/Government-granted_monopoly

In economics, the idea of a monopoly is important in studying governance structures that directly relate to the normative aspects of competition and provides a basis for topics such as industrial organization and regulation economics. In traditional economic analyzes, there are four basic types of market structures: perfect competition, monopoly competition, oligopoly, and monopoly. A monopoly is a structure in which a single supplier produces and sells a given product. If there is only one seller on a particular market and there are no close substitutes for the product, then the market structure is a “pure monopoly”. Sometimes there are many dealers in the industry and/or there are many close substitutes for manufactured goods, but companies still retain some market power. This is called monopoly competition, while in an oligopoly companies are strategically meeting each other.