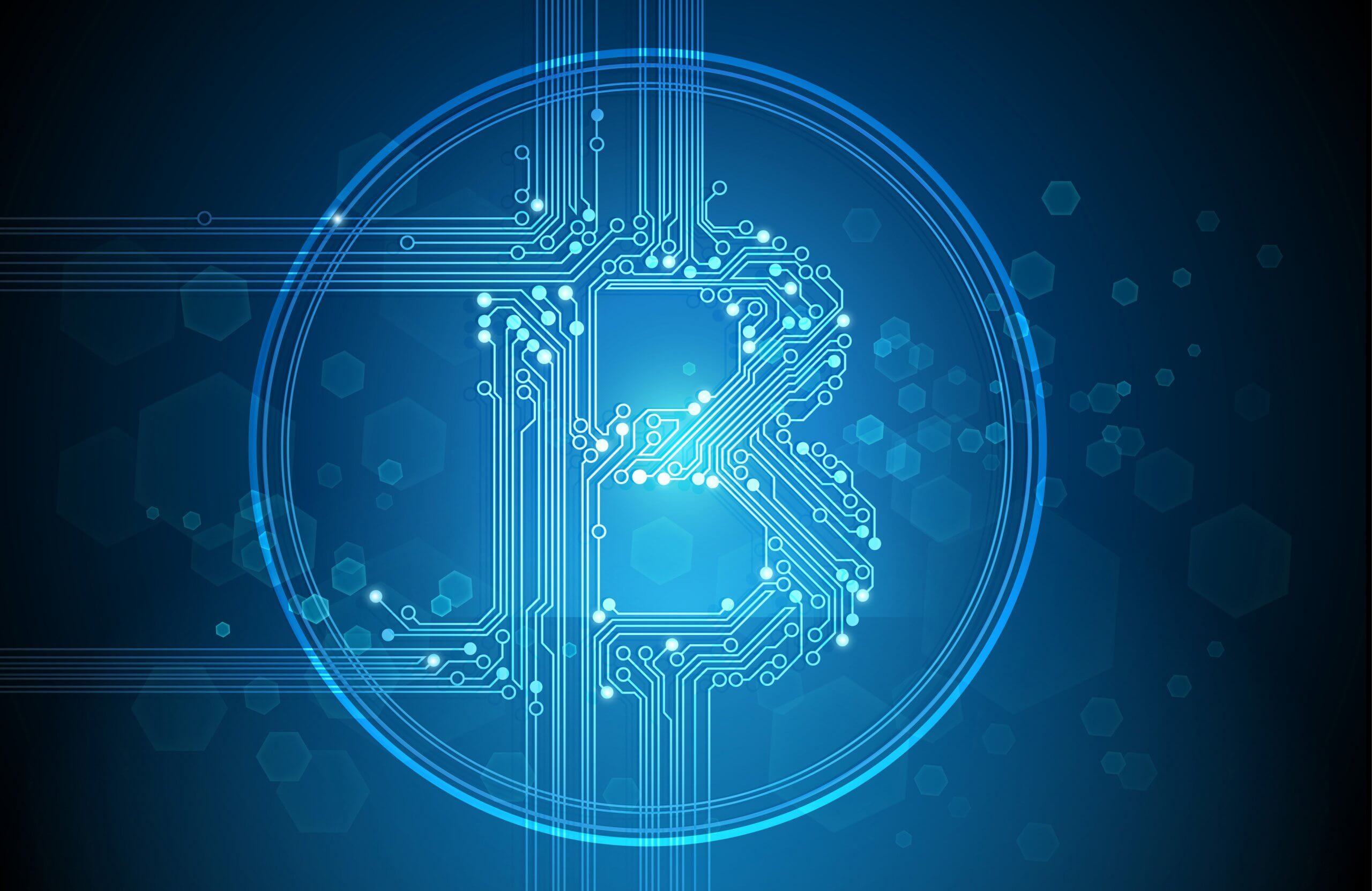 Bitcoin saw a small setback drop below $8,000. Now, it starts the new week with a gain of approximately 7% during the Asian session. An analyst recorded a great signal.

Now, the first cryptocurrency is trading at USD 8,144, its market capitalization is just over USD 147.817 billion. Is it time to buy Bitcoin in 2020? Many analysts believe this is a great signal for the cryptocurrency.

Recently, Arcane Research analysts indicated an increase in volatility. In their report, they stated that Bitcoin’s trading volume increased by 126% in just one week, reaching $1.5 billion. Tensions in the Middle East began to increase again after a slight relief. In this situation, the demand for alternative financial tools will increase, experts say. What is Bitcoin 2020 prediction? When will be the right time to buy Bitcoin in 2020?

A trader who appeared on Twitter under the handle FinancialSurvivalism, found a very significant signal to buy bitcoin in 2020.

He mentions the Lucid SAR indicator, which indicates the short-term future momentum of this asset. In March of last year, this indicator began to show the imminent resumption of BTC’s recovery after a six-month low price trading spell. The buy signal from March preceded the entry of BTC into an aggressive growth phase, which resulted in a 250% increase in the price of the first cryptocurrency.

Davethewave, another analyst, is also optimistic. He tweeted that we had reached the lowest price, and now we should be expecting a transition to a long phase of trading in positive numbers.

The vast majority of experts expect this year’s reduction in the reward of miners in mid-May (halving) to be the most important event in the history of bitcoin. For example, the Fundstrat team predicts a BTC appreciation in the next five months before halving.

To check updates about our bitcoin 2020 prediction, here you can read more about its status during 2020: https://en.wikipedia.org/wiki/Bitcoin#2020