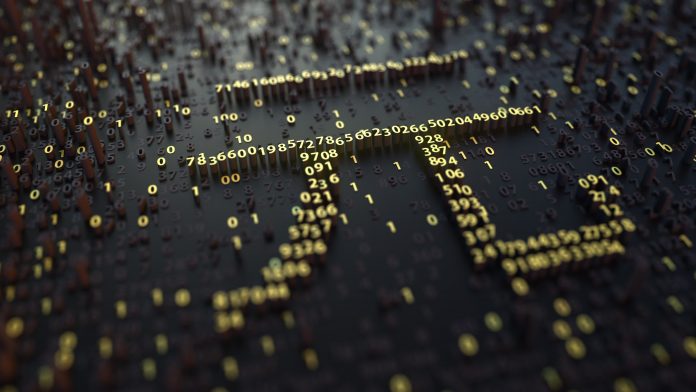 How does Digital Yuan work? That is what athletes and visitors could try in the future China Olympics. China will offer athletes and spectators the opportunity to pay with digital yuan at the Beijing Winter Olympics. It is supposed to be the first big test of the attractiveness of this virtual currency among foreigners, the Bloomberg agency said.

China is considered a significant opponent of cryptocurrencies. According to some analysts, the most populous country globally is responsible for the dramatic drop in the bitcoin exchange rate last November. Shortly before, the Chinese National Development and Reform Commission announced that it would “continue to fight against cryptocurrency mining.” The Commission is particularly concerned that cryptocurrency mining leads to “high electricity consumption and emissions.”

“Representatives of the Commission also stressed that the mining of virtual coins has “no advantages for industrial development or scientific progress.”

In practice, this means that the Chinese are not allowed to trade in cryptocurrencies in any way. It is also illegal for anyone in China to provide cryptocurrency transactions to foreign companies or individuals.

Will Digital yuan work as an alternative?

The state-controlled digital yuan is thus considered the alternative to bitcoins and other cryptocurrencies in the world’s most populous country. Its deployment is to be tested on foreign users during the Olympic Games.

According to the state financial institution Bank of China, the official partner of the games, visitors can download the application or obtain a card that stores the digital yuan. Alternatively, in self-service vending machines, they can exchange foreign currency for digital yuan called e-CNY. Athletes and their coaches can obtain bracelets that act as electronic wallets and can be used to pay for goods and services.

Shops, cafes, and merchants inside the Olympic Village, where athletes will live and spend their free time, will be equipped with digital yuan machines. The shops near the games’ train stations will also be fitted in the same way.

Beijing Olympic Village Operations Manager Chu Sung-ming said payments at the Games would be limited to a few methods. At all competitive and non-competitive events during the Olympics, it will only be possible to pay in yuan, Visa cards, and digital yuan. Visa is the sponsor of the games.

It’s just being tested so far

The Winter Olympics, which officially begin on February 4, are seen as an opportunity for China’s Central Bank (PBOC) to raise awareness about e-CNY. The digital currency has advanced since 2020 and is now being tested in about a dozen regions across the country. So it should be clear how exactly digital yuan works soon.

Officials say 140 million people signed up for the digital yuan by early November, although residents still overwhelmingly rely on Alibaba’s Alipay and Tencent Holdings’ WeChat Pay on daily payments. Both applications now support payments in digital yuan but will not be available for prices at the Olympics. Many internet giants, such as JD.com, Trip.com, and Meituan, also accept payments in e-CNY.

The PBOC does not have a timetable for the official introduction of digital currency. Last week, however, it took another step towards its introduction by publishing a trial version of the digital yuan application for iOS and Android in stores. Residents in the trial zones can download the application and register an account.

The application allows people to transfer money from bank accounts to an electronic wallet and make or receive payments by scanning a QR code or attaching a phone to a payment device. Previously, consumers could only download an e-wallet via a non-public link obtained from bank employees when applying for an account.

The Bank of China added that this would be the first time its application would be accessible to foreigners. It will be a crucial test of its services, and the bank said it was vital to ensure that foreign visitors had a good experience with the digital yuan.

Whether foreign athletes will adopt the digital yuan due to increased political tensions over games and concerns about the risks of obtaining personal data remains to be seen. Last July, three U.S. Republican senators called on the U.S. Olympic Committee to ban U.S. athletes from using the digital yuan, citing espionage and data security concerns.