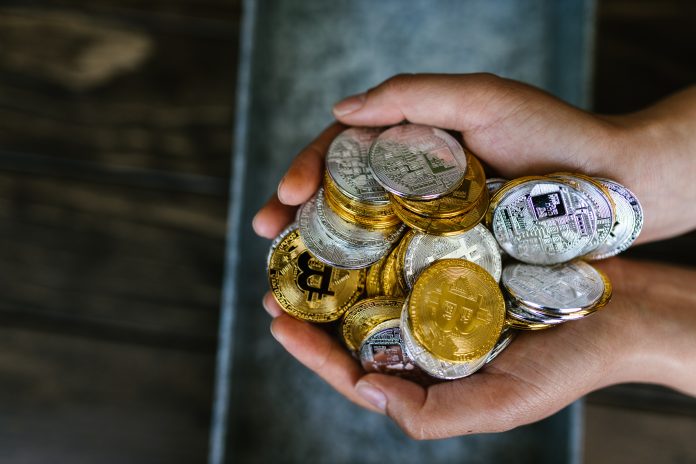 In recent weeks, there has been a targeted crackdown on the entire Chinese cryptocurrency industry. That is why we try to answer the question, is Bitcoin mining still profitable? As individual mining farms and pools were forced to stop all their cryptocurrency activities, including mining, a significant decline in the computing power involved in mining and transaction verification worldwide. The result of these events is the most significant decrease in the difficulty of bitcoin mining to date. The automatic stabilization mechanism of the entire blockchain network, designed by the founder of this cryptocurrency, Satoshi, contributed to this.

What is the mining difficulty of Bitcoin?

The difficulty of bitcoin mining is measured by an internal score that started at 1. This value was set for the simplest level of mining in the early beginning, when Satoshi started mining. The internal score is programmed to gradually increase or decrease. It depends on how many miners compete in the network.

Today’s adjustment thus means the third decrease in mining difficulty in a row. This situation occurred for the first time since December 2018, when mining was also reduced three times in a row. At that time, there was an overall decrease in difficulty of 32.08%.

Overall, however, this is a much smaller decline than we have seen in recent weeks. According to mining service provider BTC.com, mining difficulties fell by 15.97% and 5.30%, respectively, on May 30 and June 13. Overall, this is a decrease in hashrate (computing power) by 49.24%.

Suppose Bitcoin wants to remain truly independent; as many computers as possible need to be involved in block mining and transaction verification. Those interested in this process can count on individual blocks added to the blockchain at a regular and predictable rate. A new block gets there about every 10 minutes or so.

However, this pace can fluctuate around those 10 minutes. It depends on the number of miners in the entire network and their total computing power. The more entities involved in the mining, and therefore the verification of transactions, the greater the tendency to find a faster block. Thus, it obtain a reward.

The remuneration for such a transaction is now 6,125 BTC. However, when miners fall out of the network, the time required to extract the blocks may slow down.

Currently, the extraction of one block takes about 14 minutes. The Bitcoin algorithm is programmed to adjust the difficulty level every 2,016 blocks. Roughly every two weeks. Another adjustment will take place on July 20. Today’s correction will reduce the difficulty of mining. The time required to extract one block should be close to the limit of 10 minutes once again.

In the last period, the average hashrate speed was 102.78 EH / s. Currently, the hashrate has fallen to an even lower level. This is 85.48 EH / s, the lowest value since December 2019. In mid-May, before the market began torpedoing Elon Musk and then China, the level of computing power was at its highest value of 180 exahashes per second (179.25 EH / s ).

So, is Bitcoin mining profitable for you?

For the miners themselves, without restrictions, they can achieve greater profits without increasing their computing power. It also adds to the relatively low price of the bitcoin transaction fee. That’s $10.95. In April, when the fee was at its maximum, the fee was $62.79. In mid-May, the fee was $13.43 per transaction.

However, compared to the lowest level in June ($4,385 in 06/06/2021), the bitcoin transaction fee has more than doubled. But if the user does not insist on the immediate confirmation, he may reduce the transaction fee several times. An exception may not be a fee of less than one dollar.